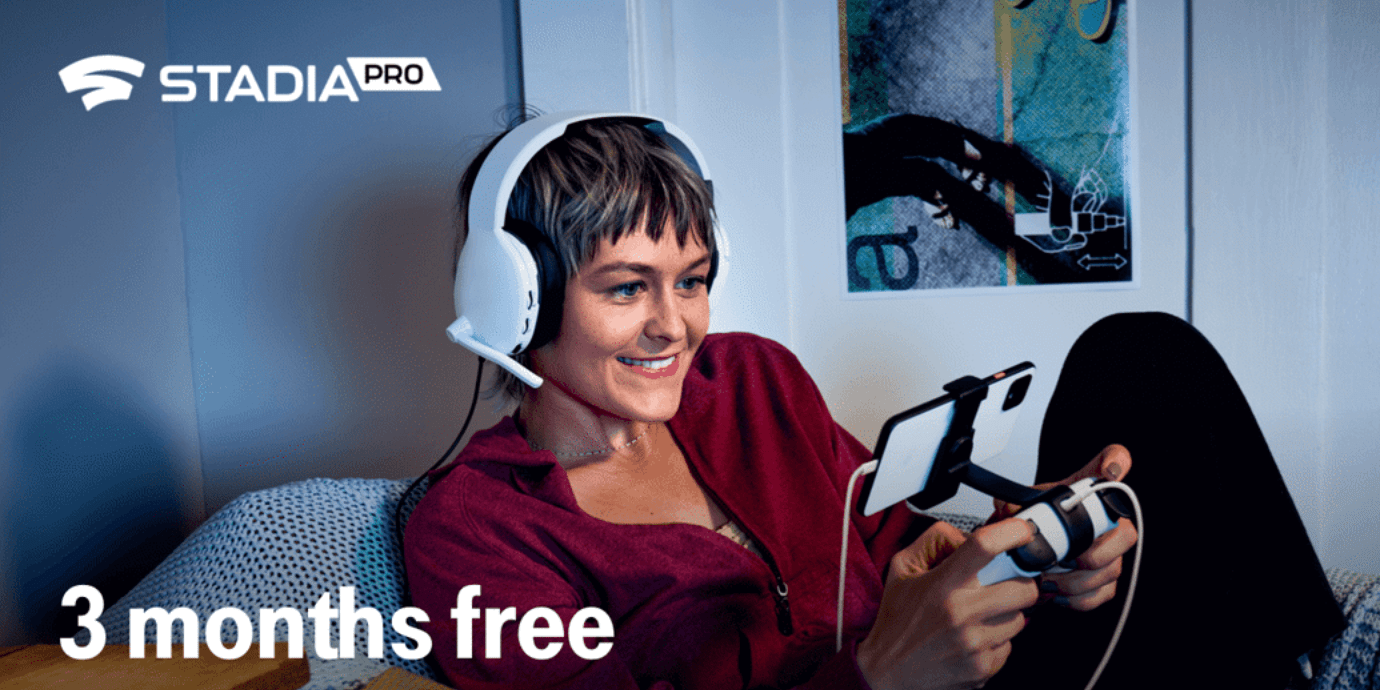 In addition to launching the free tier in April and including two months of Pro service, Google has handed out other trials to Chromecast Ultra owners and YouTube Premium members. As part of T-Mobile Tuesdays, the US carrier today is giving out three free months of Stadia Pro.

T-Mobile Tuesdays is a weekly program for customers that hands out “free stuff, great deals, and exclusive offers.” The June 2 haul includes a Stadia Pro code that provides three months of service.

The offer — valued at $30 — is only valid for those that are new to Stadia and haven’t previously signed up through another trial. At $9.99 per month, Stadia Pro lets subscribers claim several free games every month, with access maintained as long as they keep paying. As of the start of this month, there are 17 titles available. Other perks include deals when buying games outright, as well as 4K (or 1440p) streaming, HDR, and 5.1 surround sound.

According to the T-Mobile Tuesdays app for Android and iOS, the code for customers will be available until June 9 from the carrier.

Google previously partnered with Verizon in the US to give new Fios and 5G Home Internet customers a Stadia Premiere bundle, with similar arrangements in Europe.