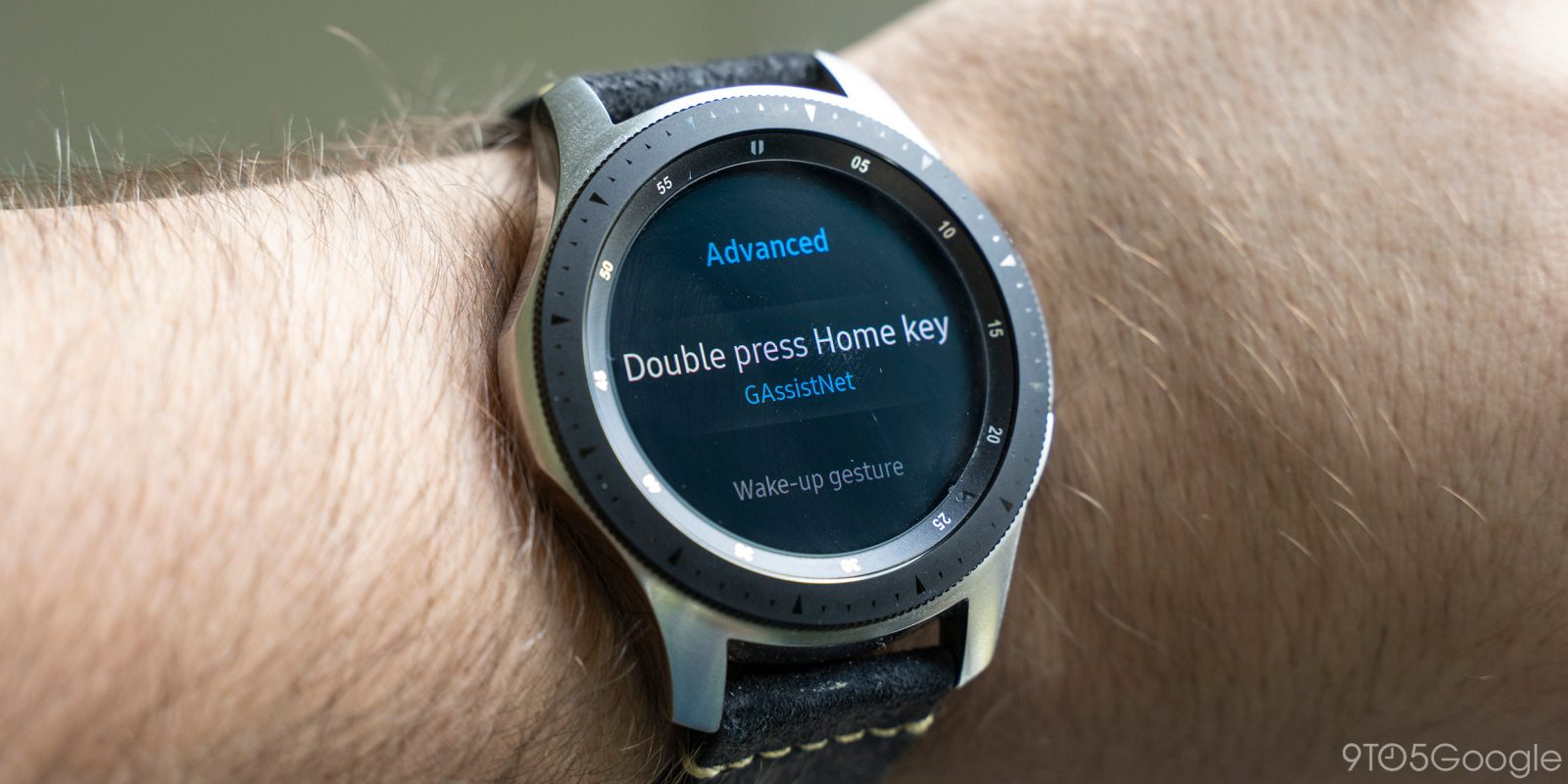 With no physical launches for a little while, it’s going to be livestreams and quiet online unveilings for firms and fans to contend with for the foreseeable future. For those hoping to hear more about new Samsung smart wearables, a major hint suggests that we might see the Galaxy Watch 3 very soon.

While we were expecting to see a new wearable alongside the Galaxy Note 20 series, support pages for the Galaxy Watch 3 have now gone live on the official Samsung website. This comes after the smartwatch cropped up at the FCC late last month.

[Update 06/09]: While we’re still unsure of the potential release date, the guys over at XDA have dug into the most recent Galaxy Wearable app and found that the upcoming smartwatch will indeed be called the Galaxy Watch 3. They also make a great point that it seems odd given that there isn’t officially a “Galaxy Watch 2” — so the jump directly to 3 is strange, to say the least. The app has references to the “Galaxy Watch 3” and even includes image assets (see below).

There is very little else to glean from the new information, although with the dedicated app gearing up for a new release, it looks like the cogs are turning behind the scenes. XDA is also of the opinion that we’ll likely see the Galaxy Watch 3 alongside the Samsung Galaxy Note 20 series in early to mid-August 2020.

None of the support pages for any of these upcoming Galaxy Watch 3 models detail any upcoming features, Samsung has kept a lid on most of those so far — although the constant leak cycle means we’d expect to see more over the coming weeks and, potentially, months.

Apparently, the new Samsung Galaxy Watch will offer a 45mm case made out of stainless steel as well as a second variant with a 41mm case. The watch will also offer Gorilla Glass DX, 5ATM water resistance, MIL-STD-810G durability, support for GPS, and also LTE connectivity.

We’re still not sure when Samsung plans to launch the new Galaxy Watch 3, but the fact they’ve now passed through the FCC and support pages are cropping up in Korea hints that we could see the smart wearables sooner rather than later. That said, we’re still of the opinion that they will be officially unveiled on stage alongside the Note 20 series in August.