Since shortly after its launch, Google’s Flutter SDK has been transitioning from a simple cross-platform framework for Android and iOS apps into an arm of Google’s “ambient computing” ambitions, with support for web, desktop, and more. Today, the Flutter team is showcasing their work-in-progress support for making apps on desktop platforms like Windows and Linux.

Google has been hard at work building new capabilities into Flutter, particularly in support of apps designed for larger screens on both desktop and the web. They publicly shared their work on bringing Flutter apps to Mac OS late last year, and now, in a new blog post, the team is demonstrating how things are shaping up on Windows and Linux.

The most exciting change for Windows and Linux is that Flutter can now create a proper “release” for your app, meaning a standalone executable file that can be easily run on a computer that doesn’t have Flutter installed.

Building on that, there has also been significant effort toward giving Flutter apps access to the native operating system’s capabilities. Through Dart’s foreign function interface (ffi), as well as a convenient “win32” plugin, Flutter developers can have their app do almost anything a native Windows app can do. 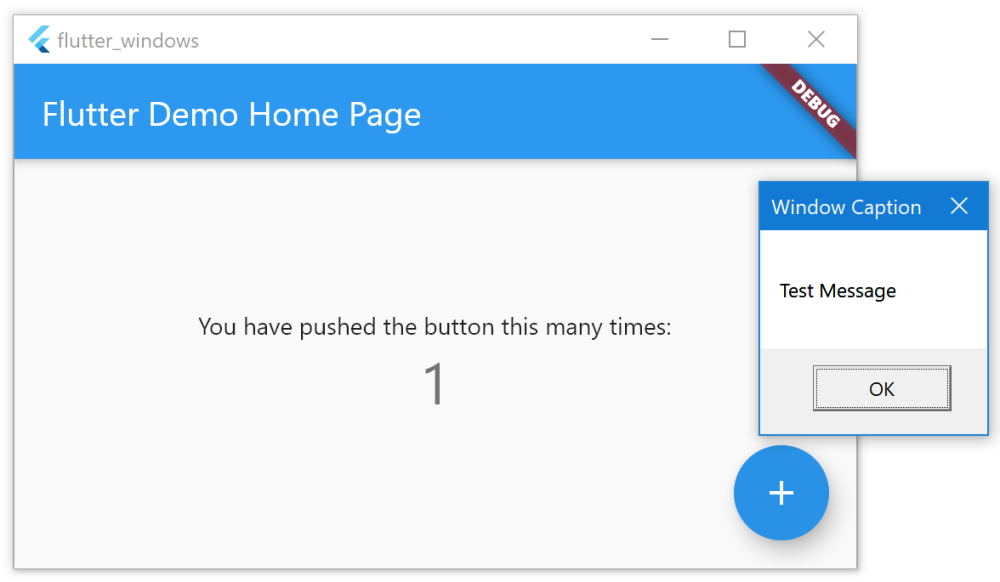 Interestingly, the Flutter team includes an open invitation to work directly with Microsoft on making Flutter great for other Windows-related platforms, such as Windows 10X and Xbox, through UWP. Given Microsoft has just recently showed interest in having developers create Flutter apps for the Surface Duo, we may very well see the two companies collaborating in the near future.

We’ve been working informally with various contributors to explore different solutions here, and would gladly support a close collaboration with Microsoft to build a high-quality solution. With the Surface family of devices extended to include Android and Windows, we think Flutter offers Microsoft a compelling platform for building beautiful native experiences that span their entire portfolio.

For now, all three desktop platforms — Mac, Windows, and Linux — are still in the technical preview stage, and can only be accessed when using development branches of Flutter.