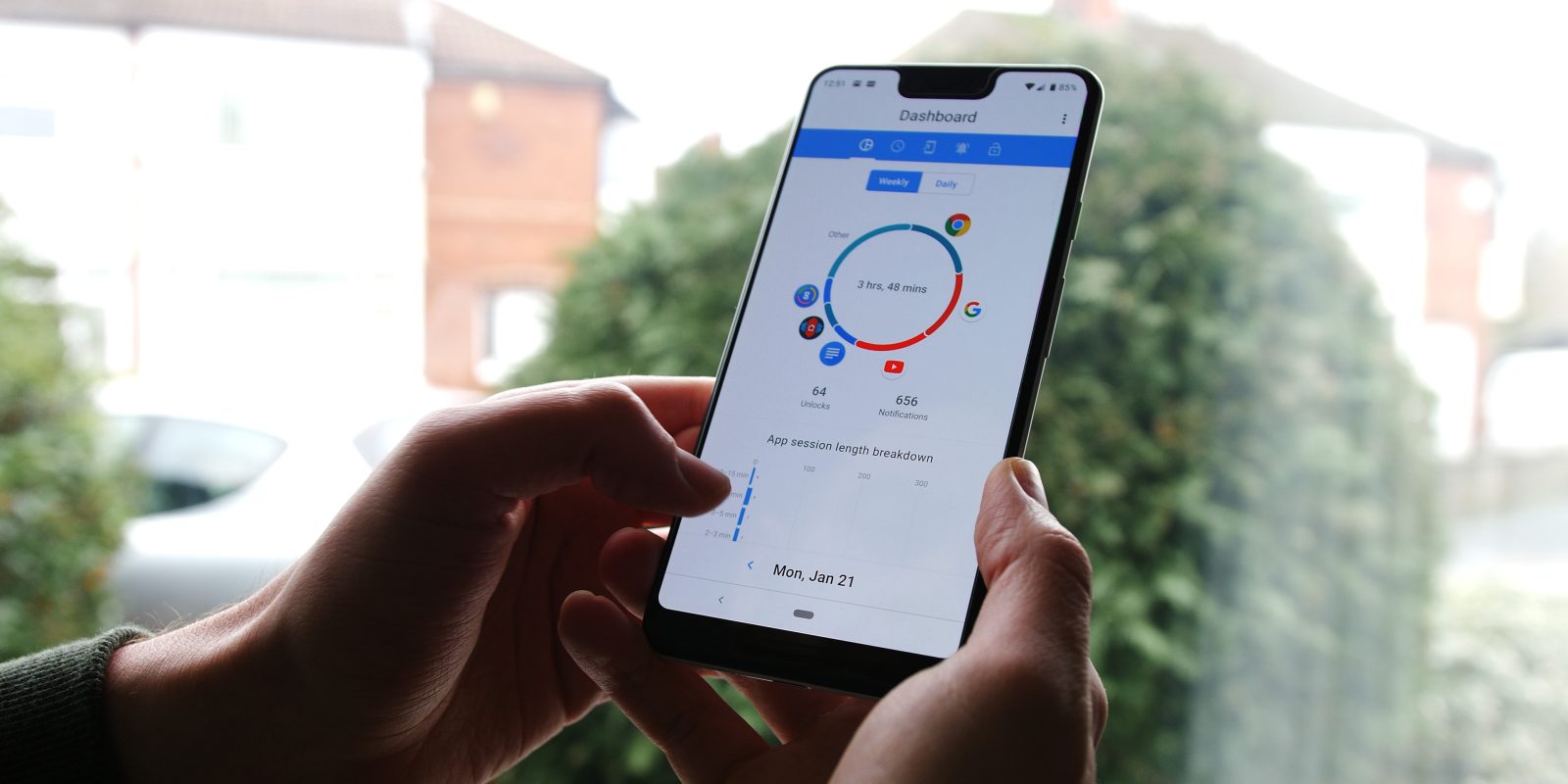 Digital Wellbeing has been a pretty major focus of Android in its past couple of releases, but not everyone has access to Google’s suite of tools. To fill that gap, Android developer Chris Lacy released ActionDash, a third-party app that essentially replicated and, in many cases, improved on Google’s offering. Now, that app has been acquired.

In a recent post, Chris Lacy explains that, after careful thought, he decided to accept an offer from Sensor Tower to sell ActionDash. Under new management from the enterprise-focused mobile analytics company, he believes the app will be able to offer features that were both underdevelopment from Lacy already, but also ones he couldn’t have done on his own.

Lacy further notes that Sensor Tower is “not in the business of collecting and selling personally identifiable information, serving personalized ads, etc,” and he trusts that the app’s users will see the new owner as a “great fit.”

ActionDash’s biggest claim to fame was that it brought most of the features Google had built — notification tracking, screen time measurements, and more — to nearly any modern Android smartphone. All of that was delivered for free, but an in-app purchase of $6.99 was required to ditch ads and unlock functionality. As a result of this new acquisition, ActionDash is going completely ad-free. The “Plus” tier will stick around to unlock more features, though. It’s also been reduced to just 99-cents.

Chris Lacy also teased in the post that the sale of ActionDash gives him the resources needed to finally, properly launch a “brand new, long in development (and soon to be revealed!)” app.