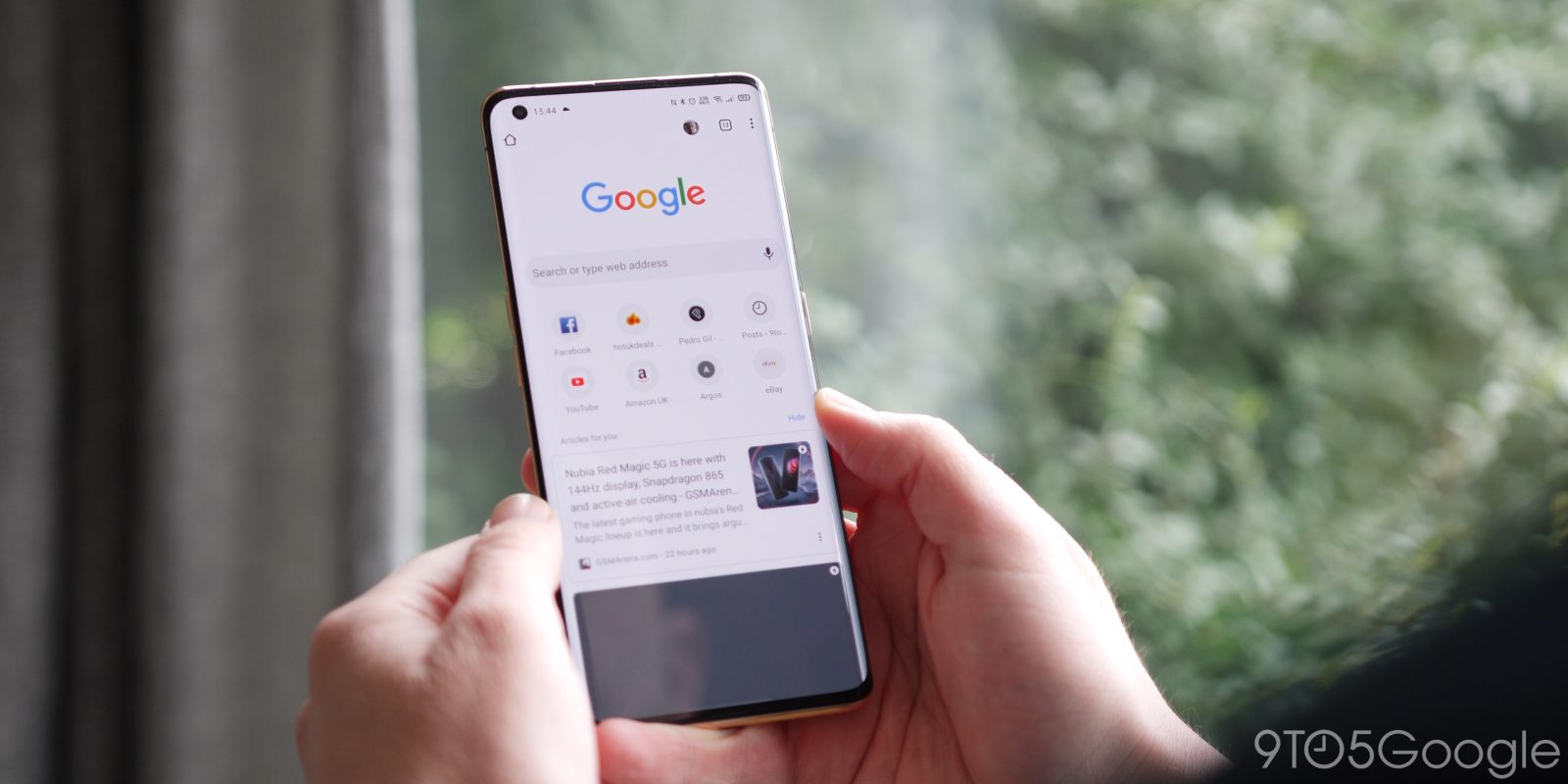 Google Chrome for Android has now gained quick word definition with just a single tap, which gives you faster access to detailed information.

The feature was spotted by the guys over at Android Police and looks as though it has already started rolling out. We can confirm that we have are now seeing quick word definition on Chrome on several of our Android devices.

You can get a quick definition simply by tapping a word within a webpage, which will bring up a knowledge graph panel in the lower portion of your display. Swiping up will reveal more details and information on the word you have selected and want more information about.

As Android Police notes, this feature works for dictionary definitions, names, foods, chemical elements, and likely many more options beyond that. It looks as though the feature is controlled by what is known as “Contextual Search definitions,” a flag that can be found at chrome://flags/#contextual-search-definitions. It’s highly likely that this is, therefore, a server-side switch, and more devices are gaining the feature.

You can see some examples of how Chrome on Android defines a word in the gallery below:

While we’re seeing the option on Chrome version 83.0.4103.106, we’re not entirely sure if it’s working more widely. If you happen to have the quick one-tap word definition on your own Android device running Chrome — or indeed another browser based upon Chrome — let us know in the comments section below.

As this looks like it was available as a Chrome flag for quite some time, it may have had a very long-term, slow rollout across the board. However, it’s a nice way to get further information with little to no effort.

More on Chrome for Android: