[Update: Out of beta] Mozilla launches a standalone VPN service for Android and Chromebook 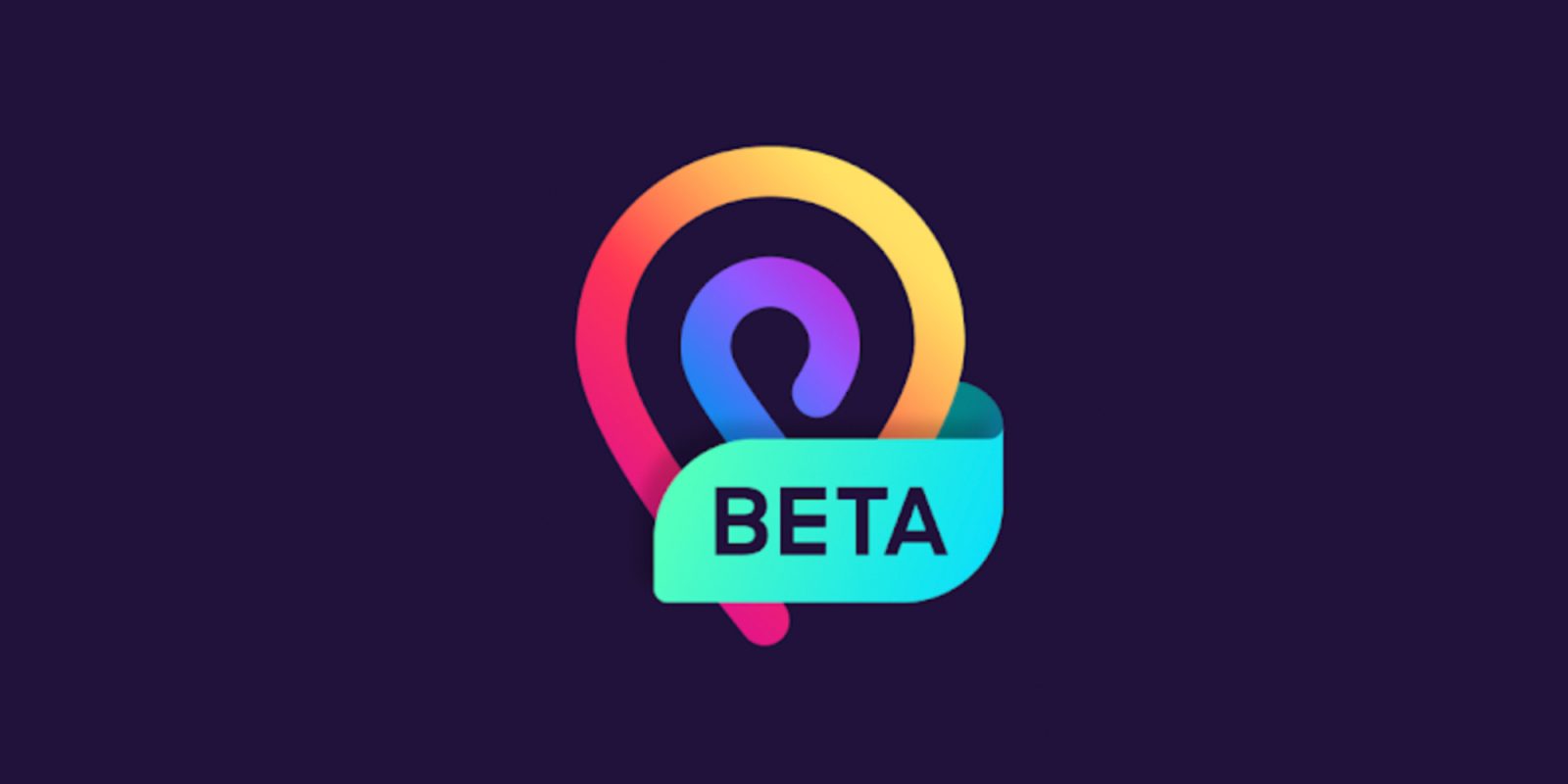 [Update 7/15]: While the US has had access for just short of a month in beta, Mozilla has now confirmed that it is officially available and rolling out to a further 5 countries. If you’re based in the UK, Canada, New Zealand, Singapore, or Malaysia, then you should now be able to join up with the $4.99 per month subscription relative to your local currency (h/t/ Android Police).

The waitlist is still open for a wider rollout though. So rest assured that the Mozilla Firefox VPN will expand yet further still over the coming months. However, if you can get signed up you’ll have access to servers in over 30 countries, with no logging of browsing data. If that seems like a good deal to you, then you can sign up here.

[Update 06/19]: So after a little over four months of closed beta testing, the Mozilla Firefox VPN is now in open beta for anyone in the US after being officially announced. That means that you no longer have to join a waitlist to give the VPN a try — which might be useful if you are still working from home and want some added privacy controls or you simply want to get around the Netflix region locking.

Your feedback also helped us identify ways to make the VPN more impactful and privacy-centric, which includes building features like split tunneling and making it available on Mac clients. The VPN will exit Beta phase in the next few weeks, move out of the Firefox Private Network brand, and become a stand-alone product, Mozilla VPN, to serve a larger audience.

To our Beta-testers, we would like to thank you for working with us. Your feedback and support made it possible for us to launch Mozilla VPN.

We are working hard to make the official product, the Mozilla VPN, available in selected regions this year. We will continue to offer the Mozilla VPN at the current pricing model for a limited time, which allows you to protect up to five devices on Windows, Android, and iOS at $4.99/month.

The Mozilla VPN is available right now for Windows, iOS, and Android with dedicated Mac and Linux apps set to come at some point “soon.” Pricing also seems reasonable, with protection and connection for up to 5 devices priced at $4.99 per month. Mozilla also confirmed that the open beta will run for a few more weeks before a fully-fledged public rollout.

For those of us outside of the US, we’ll see a region-by-region update over the coming months. If you are desperate to give the Mozilla VPN a try, then you will just have the join the global waitlist. However, if you are in the US and want to have more control over your data and internet traffic, then you can download the Mozilla VPN from here.