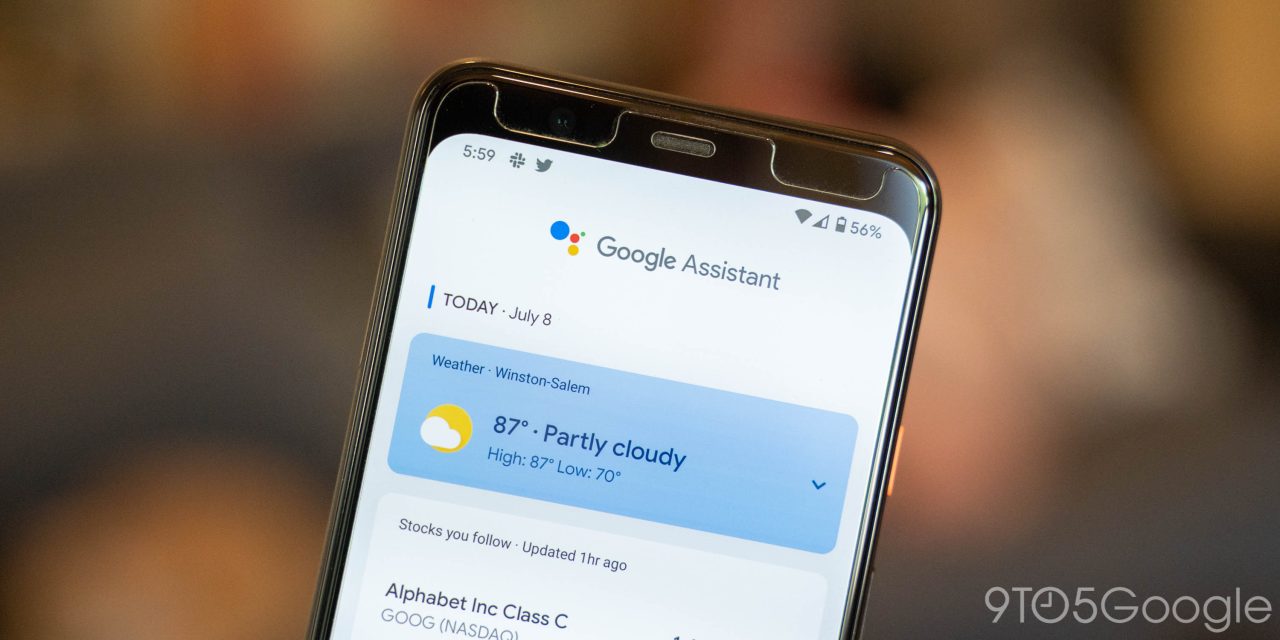 It looks as though a weird bug means that Google Assistant Reminders might be broken for lots of people out there right now.

[Update 07/16]: It looks as though the ability to edit your Google Assistant Reminders has now returned. Reports on Twitter now suggest that the option is now back as normal, so if you have encountered issues, everything should be back to normal (via Android Police). Be sure to let us know if you still can’t edit your Assistant Reminders though down in the comments section below.

According to the folks over at Android Police, the ability to actually edit your Google Assistant Reminders doesn’t work properly at the moment. You can still create reminders as normal on Android, but it doesn’t seem like there is a way to edit them using your voice. However, with a bit of a workaround, you can keep editing your Assistant reminders.

Here’s a little more information on the problem, though. It looks as though when you ask your Assistant to “Show my reminders,” when you tap the “More reminders” button, it will run into an endless loop whereby you can’t actually edit the reminder itself before the Google Assistant tells you, “I don’t know which one you meant, I sent a notification to your phone so you can choose with a reminder to update.”

Luckily, the guys over at Android Police have also found a workaround if you are suffering with this problem. By heading into the Google Calendar app or desktop site, you can make minor edits to the title and time of your Assistant Reminders.

Another temporary solution is using your Google Assistant again. Provided you know the title or name of your reminder, you can just ask the Assistant to edit it directly by saying: “Hey Google, edit my <insert reminder title> reminder.”

Have you encountered this issue on your device or devices? Be sure to let us know down in the comments section below.