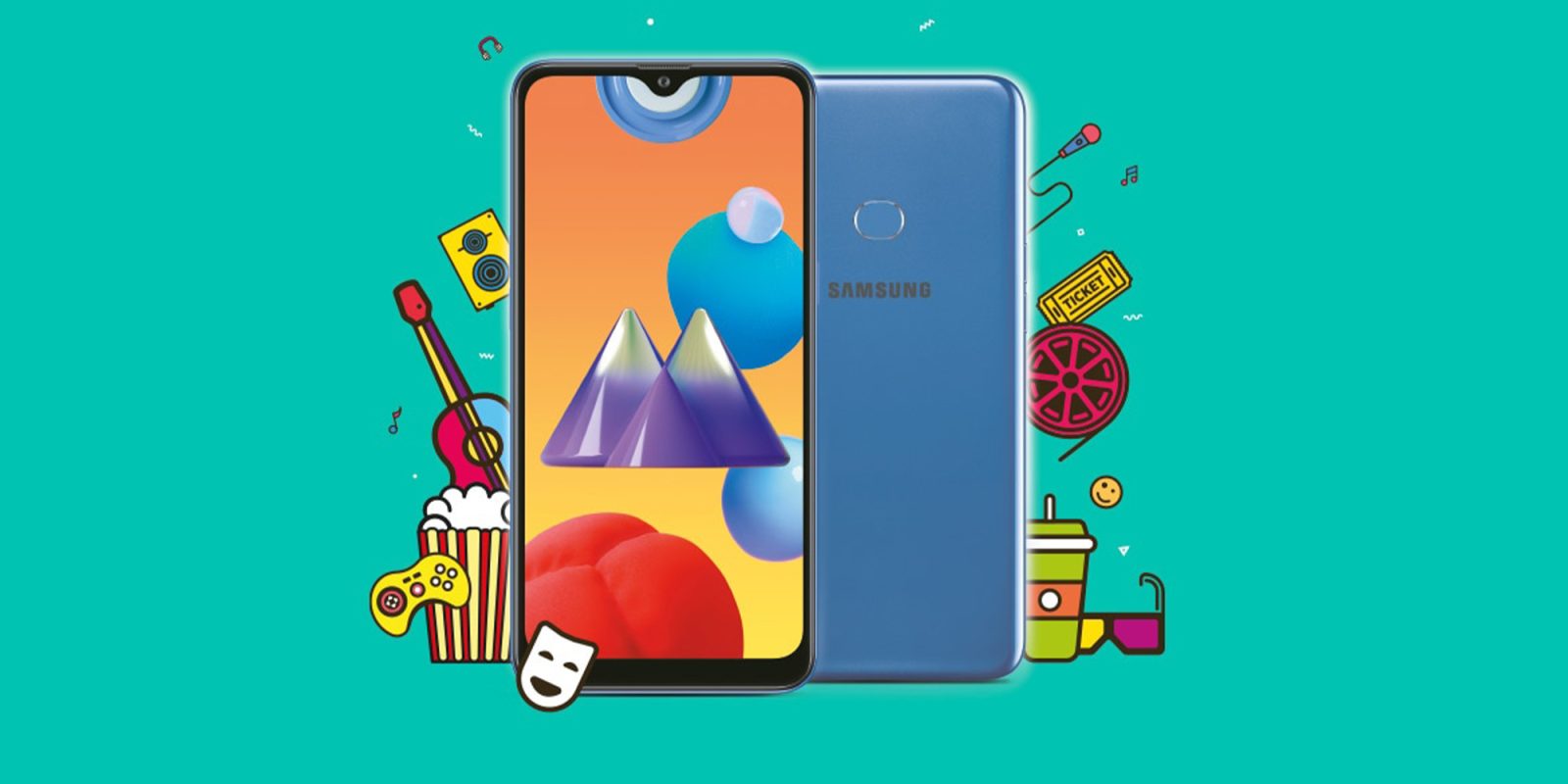 The world of budget smartphones is hotting up, especially in India, where the Samsung Galaxy M01s has now gone official.

Make no mistake, the Samsung Galaxy M01s is an entry-level smartphone for those in India wanting a basic device for everyday usage. That said, the spec sheet might turn some heads, given what you get for your hard-earned cash here.

Measuring in at 6.2 inches, the Galaxy M01s comes with a HD+ LCD display with dewdrop notch. As you’d expect there are some sizable bezels — especially around the chin — but overall it’s not bad at all. Inside the M01s relies on the MediaTek Helio P22 chipset, 3GB of RAM, and will come with 32GB of internal storage. You can expand that up to 512GB using a microSD card, though.

The 4,000mAh battery inside the Samsung Galaxy M01s should be decent enough for all-day longevity given the lower-resolution screen and modest chipset. You can even top it up using a fast charger but, unfortunately, it uses microUSB rather than USB-C. Other notables include a rear-mounted capacitive fingerprint scanner, although no mention was made of a headphone jack.

The dual camera setup at the rear consists of 13-megapixel main sensor paired with a 2-megapixel depth sensor for portrait and bokeh effects. The front-facing selfie is rated at 8 megapixels. Don’t expect stellar results from either camera.

One of the biggest disappointments — aside from the microUSB port — is the fact that the Samsung Galaxy M01s will ship with Android Pie pre-installed. It’s a lightweight version of Samsung’s One UI in the form of One UI Core 1.1 though. At this stage of 2020, even budget phones should be shipping with Android 10, so this is quite frustrating.