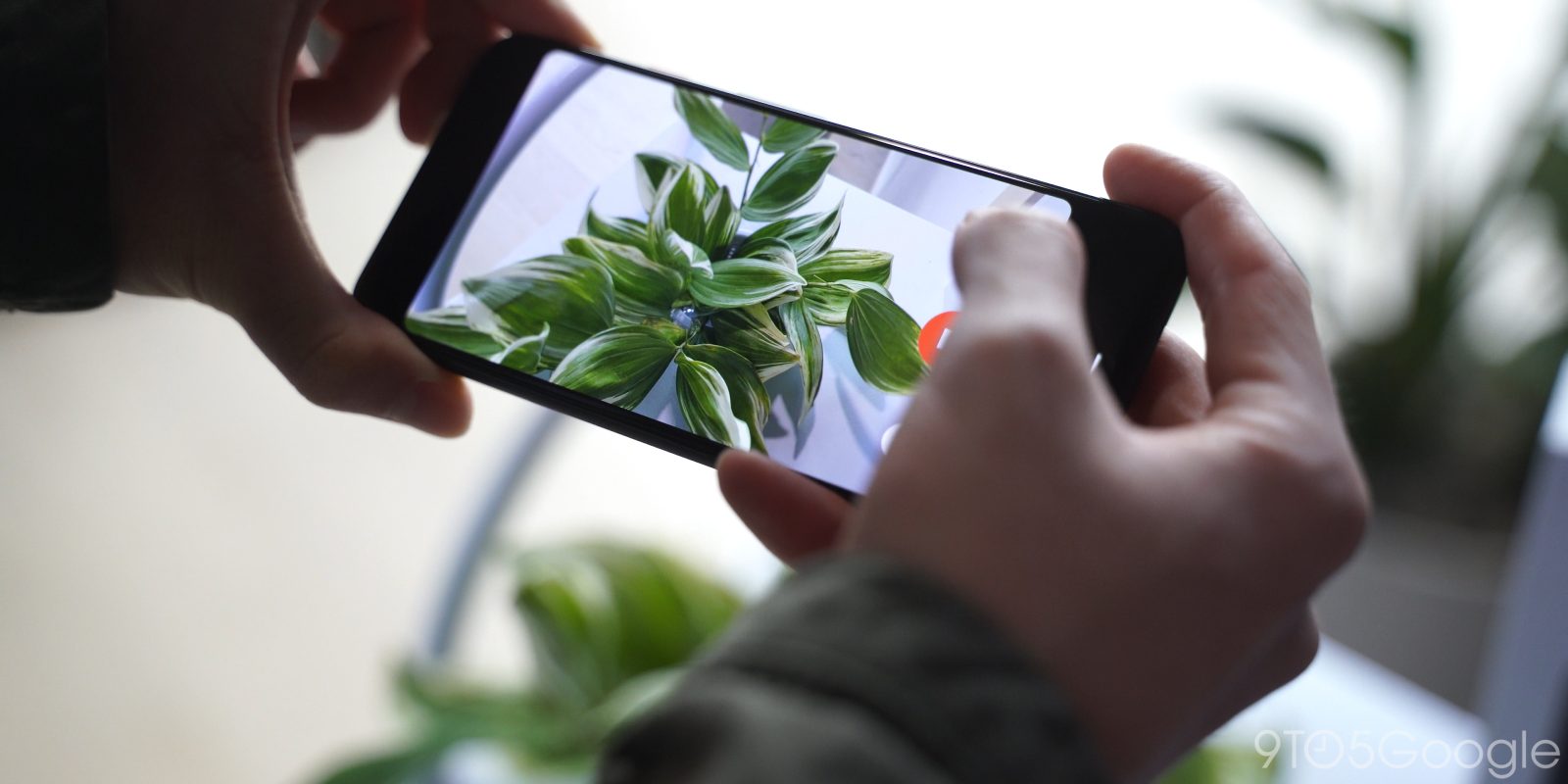 Late this evening, an update to version 7.5 of the Google Camera app arrived for some on the Android 11 Beta. Within the update, we’ve found that Google is getting new Camera features ready and preparing for their upcoming generation of Pixels phones.

For months now, we’ve been tracking the Pixel 4a as Google’s next Android hardware release. Earlier this month, our team uncovered direct mentions to Google also launching a “Pixel 5” and “Pixel 4a (5G)”, with no signs of a Pixel 5 XL.

Google Camera 7.5 also includes mentions of the three known Pixel phones for 2020 — Pixel 4a, Pixel 4a (5G), and Pixel 5 — and their respective codenames. This reconfirms the branding for the devices and further cements that there will be no Pixel 5 XL this year.

With Camera 7.5, Google introduced a mysterious new string into the app, one that simply and unhelpfully says “Lasagna.”

Digging deeper though, we find that “Lasagna” is just a placeholder name for an upcoming mode offering a “motion blur” effect. From what we can tell, this motion blur mode should appear alongside other Google Camera modes like Night Sight, Time Lapse, and Photo Sphere.

We’ve been tracking the addition of motion blur to Google Camera since before the Pixel 4 was released, under the codename Paneer. We’re not sure why Google has decided to rename the feature from Paneer to Lasagna.

From what we could gather, motion blur looks to offer a DSLR-like quality to photos of moving targets, similar to how portrait mode simulates the bokeh effect. Given that the feature is still listed under a codename, we may still have some waiting to do before taking action shots on our Pixels.

Another feature we’ve been tracking since before the Pixel 4 released is “audio zoom,” or essentially the ability to “focus” your microphone down to a specific direction when recording a zoomed-in video. With Camera 7.5, Google takes another step closer to launching audio zoom, with new descriptions for how audio zoom works.

<string name=”pref_audio_zoom_summary”>Boost the sound where the user is zooming in on.</string>

Cstark27, a well-known member of the Google Camera app modding community, was able to enable the “Audio zoom” preference mentioned above, but it had no immediate effect on video recordings. It’s possible that audio zoom requires hardware not available on the current generation of Pixel phones.

On Pixel phones today, your camera flash is either on or off, and nowhere in between. One more subtle upcoming feature we’ve found in Camera 7.5 is that Google may be making the camera flash adjustable. We found two new references in the app’s code to “flash_intensity.”

Other Android phones over the years have offered adjustable camera flash brightness, but considering the Pixel series Night Sight expertise, it’s no surprise the feature hasn’t arrived sooner. So far though, these are the only two mentions, suggesting the work has only just begun and is far from ready to launch.

When you take a photo in the Google Camera app today, you’re offered easy access to share that photo to one of your favorite social media or messenger apps, from the preview in the bottom-right corner. As noted on Twitter by XDA’s Mishaal Rahman, Google Camera 7.5 includes work to make newly recorded videos just as easy to share.

Specifically, you’ll be able to share videos to the following apps: