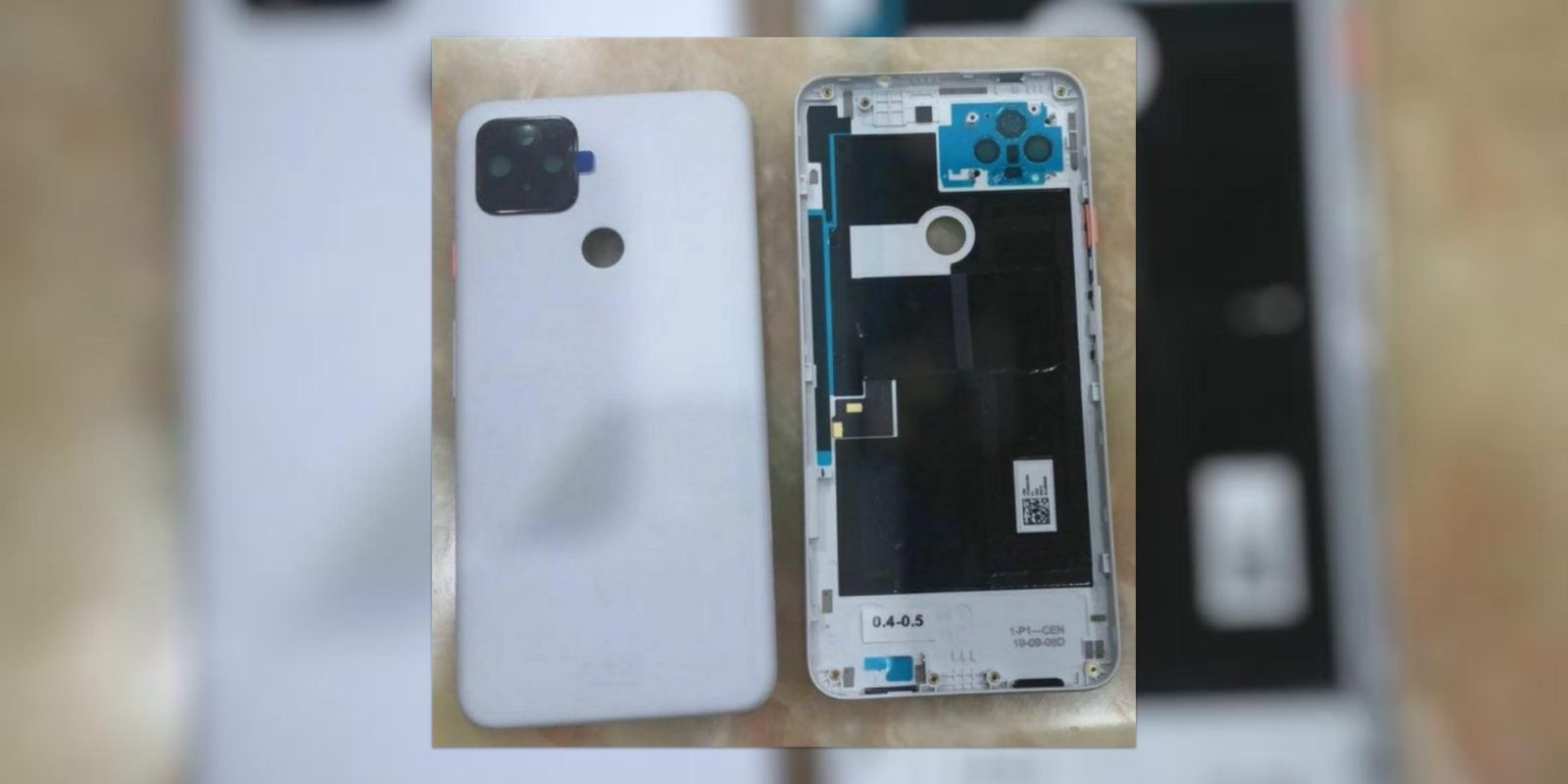 For months now, we’ve been tracking three codenames tied to the lineup of Made by Google’s 2020 Pixel phones. Now all three codenames have appeared in the Google app along with associated product names including the “Pixel 5” and the “Pixel 4a 5G.”

Since we began hearing about these codenames, we’ve been warning that the Pixel 5 that will be released — presumably this fall — may not have the “flagship” specs that Pixel fans are used to. Instead, we had discovered two Google device codenames — “redfin” and “bramble” — based on the upper mid-tier, 5G-enabled Snapdragon 765G SoC. At the time, we had no reason to believe these would be anything other than the Pixel 5 and Pixel 5 XL.

Today, our own Dylan Roussel dug into the code of the latest beta version of the Google Search app searching — or perhaps “fishing” — for redfin and bramble. Rather than coming up empty as usual, instead, he seems to have found names for the entire 2020 Google Pixel lineup.

However, instead of revealing the upcoming Pixel 4a and the expected two models of Pixel 5, the Google app does not list a “Pixel 5 XL” and instead lists bramble as the “Pixel 4a (5G).” See for yourself!

So what does this mean? So far, evidence has pointed to bramble using the Snapdragon 765G chip, which is of course equipped for 5G networking. That would mean that this “Pixel 4a (5G)” and the Pixel 5 — which could very well launch side by side this fall — will run on the same main hardware.

Outside of that, Google may differentiate the two devices based on their other specs and features. It’s still too early to speculate, as this is uncharted territory for Google, who has always launched two variants of each Pixel phone — a standard version and an upsized “XL” version. For 2020, Google is clearly launching three distinct phones with three distinct purposes. Needless to say, this year’s Made by Google event will be an exciting experience.