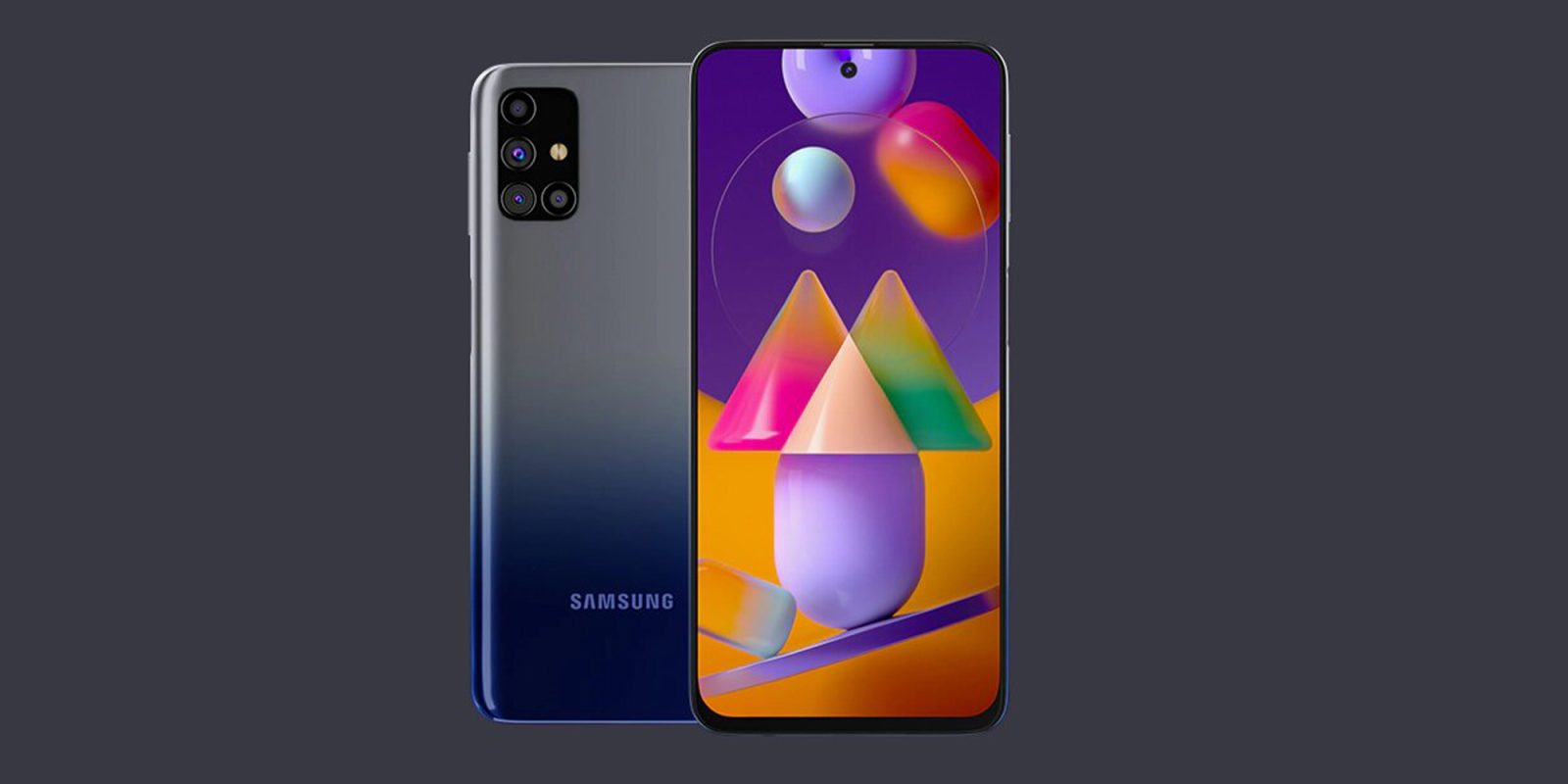 The budget smartphone market across the world is really hotting up, with the Samsung Galaxy M31s being yet another fine addition to the list of choices for the savvy consumer.

While not as widely available as the Galaxy A series, the Galaxy M series has steadily spread across the globe but is a smartphone series that has been designed specifically for the Indian market. The Galaxy M31s is a follow-up to last year’s M31 but includes some notable upgrades on its predecessor.

It’s most definitely a low-end smartphone that borders on the mid-range, but you would be hard-pressed to tell at first glance. The device measures in at 6.5 inches with an FHD+ Super AMOLED display with the first Infinity-O punch hole on an M series device. It’s also a flat display, too, which is always a huge bonus for usability.

Inside the Galaxy M31s, you’ll find the Exynos 9611 chipset paired with 6 or 8GB of RAM and a base 128GB of storage — which can be expanded via micro SD card. As is often the case, this affordable smartphone will come with a whopping 6,000mAh battery. More good news, though, as the Galaxy M31s will come with a 25W fast charger in the box.

The quad-camera setup at the rear consists of a 64-megapixel main sensor, 12-megapixel 123-degree ultra-wide-angle lens, 5-megapixel macro lens, and 5-megapixel depth sensor. At the front, the Infinity-O notch comes with a 32-megapixel selfie camera. Not a bad selection for such an affordable device.