HTC Wildfire E2 quietly launches, but only in Russia 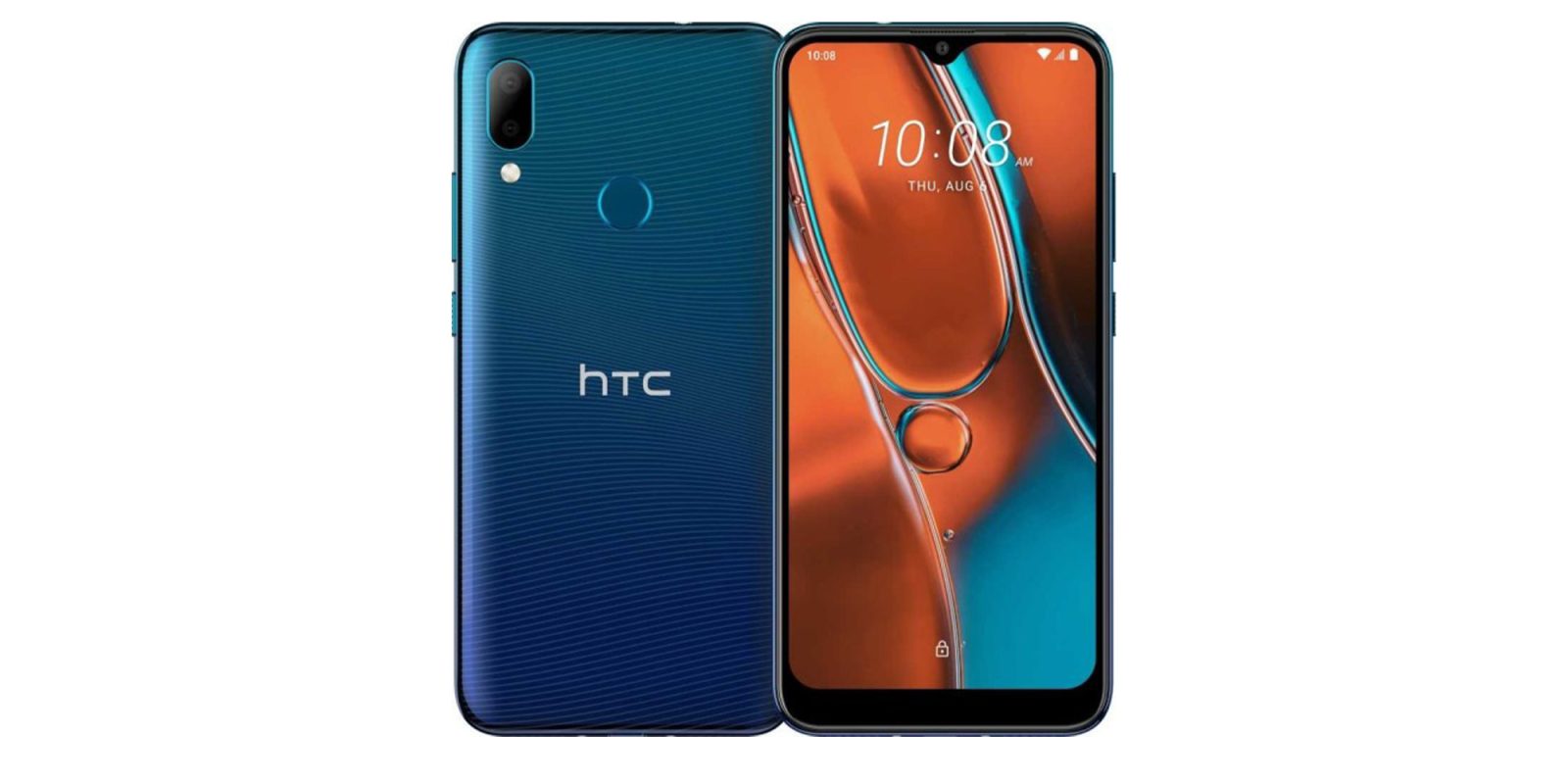 Despite being at the top of the Android hierarchy for a long period in the early-2010s, HTC has fallen on hard times in the smartphone space. Each launch feels like the firm is simply treading water at this stage. Enter the HTC Wildfire E2, a budget smartphone from the Taiwanese firm that likely won’t change that any time soon.

At a time when competitively priced and specced smartphones are easily had, the HTC Wildfire E2 probably won’t be near the top of many shopping lists, which is exacerbated by the device only being released in Russia (via Helpix.ru).

Let’s talk hardware for a moment though, as the HTC Wildfire E2 relies on the MediaTek Helio P22 chipset, 4GB of RAM, and 64GB of expandable internal storage. It has a 6.2-inch HD+ display at 720 by 1560 pixels — which we believe is LCD — a dual rear-facing camera setup that consists of a 16-megapixel main, and 2-megapixel depth sensor. At the front, the dewdrop notch houses an 8-megapixel selfie camera.

The only other notable inclusions are that of a headphone port, rear fingerprint scanner, and 4,000mAh battery. That should be sizable enough to last a good couple of days of modest or “low” usage. As for software, the HTC Wildfire E2 will ship with Android 10 out of the box, but no details were given about potential future software updates. Given HTC’s horrendous track record, we’d be surprised if the Wildfire E2 ever gets an update to Android 11.

Pricing starts at 8760 rubles or around $120 when exchange rates are factored in. This probably gives you an indication of where this device is aimed. We’re not sure if the device will come to other regions, but for now, it looks like an average affordable smartphone compared to the market.