Samsung’s One UI skin over Android has breathed new life into the company’s smartphones and as time goes on, it’s just getting better. Thanks to a teardown of the latest One UI update, we’ve got some hints at what’s coming next to Samsung’s software including battery health monitoring, faster charging, and more new camera features.

The folks over at XDA-Developers took a deep dive into One UI 2.0 to see what’s in preparation under the hood. Among what they found, firstly, is a handful of new details on upcoming camera features.

If you’ll recall last year, several new camera modes likely arriving on the Galaxy S11/S20 were discovered. One of those new modes was “Director’s View” and this latest teardown digs into that a bit further. Strings suggest that this camera mode will allow users to lock in on a subject and the phone will keep that subject in focus as well as getting close-up shots of the subject.

Further, another new camera is found in this latest teardown called “Single Take Photo.” With this mode, Samsung uses AI to automatically capture the best shots. Google does this to an extent with features such as Photobooth on the Pixel, but Samsung seems to be expanding things with tips for framing shots or different angles.

Finally, rounding things out, there’s evidence that Samsung is bringing back a “Pro Video” mode. This would allow users to adjust shutter speed, ISO, exposure, and more in video just like Galaxy devices can currently do with photos. Bokeh effects may also arrive to mirror some of the Live Focus video effects that arrived with Note 10. 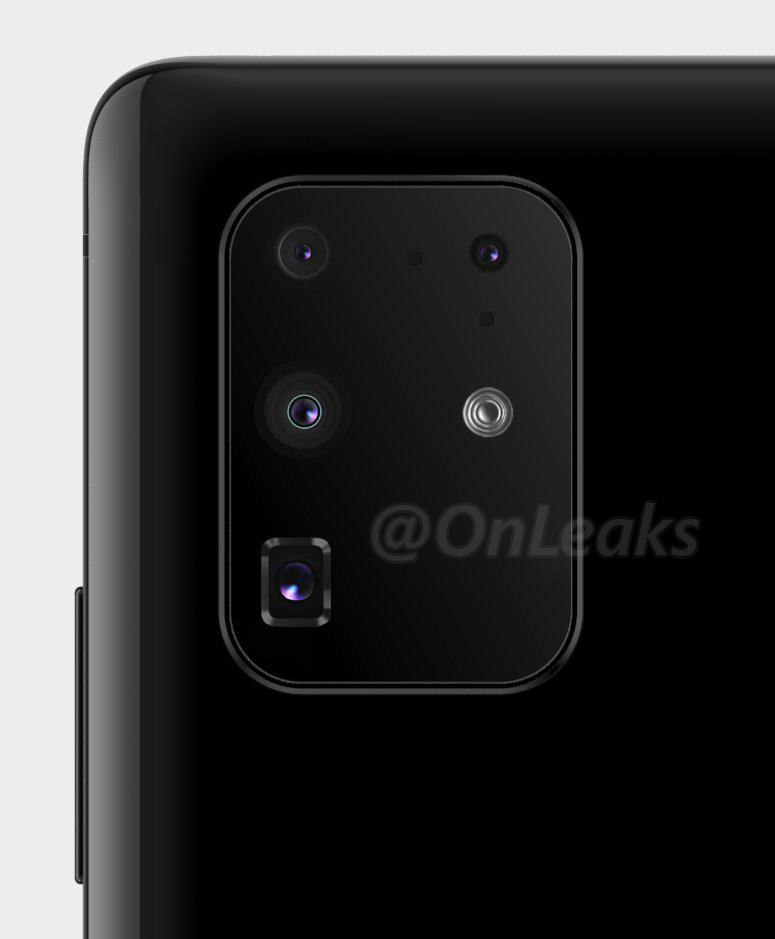 One of the more interesting discoveries in this One UI teardown is a new feature for monitoring the health of your battery. A feature seemingly titled “Battery Health” would help users know when their battery needs to be replaced. Battery health has been on people’s minds more often over the past couple of years and is something that Apple also supports on iPhones. It’s great to see Samsung giving the feature a bit more attention.

Battery Health should make its debut on the Galaxy S11/S20 but it’s unclear if it will make its way to older Samsung devices.

Finally, One UI 2.0 seemingly confirms that the Galaxy Fold 2 – or whatever Samsung’s next foldable is called – will have very fast charging. Specifically, it seems the device will support fast charging to the tune of 25W at the minimum and 45W at the maximum. There’s even a neat animation that would appear on the outer display when charging is ongoing.