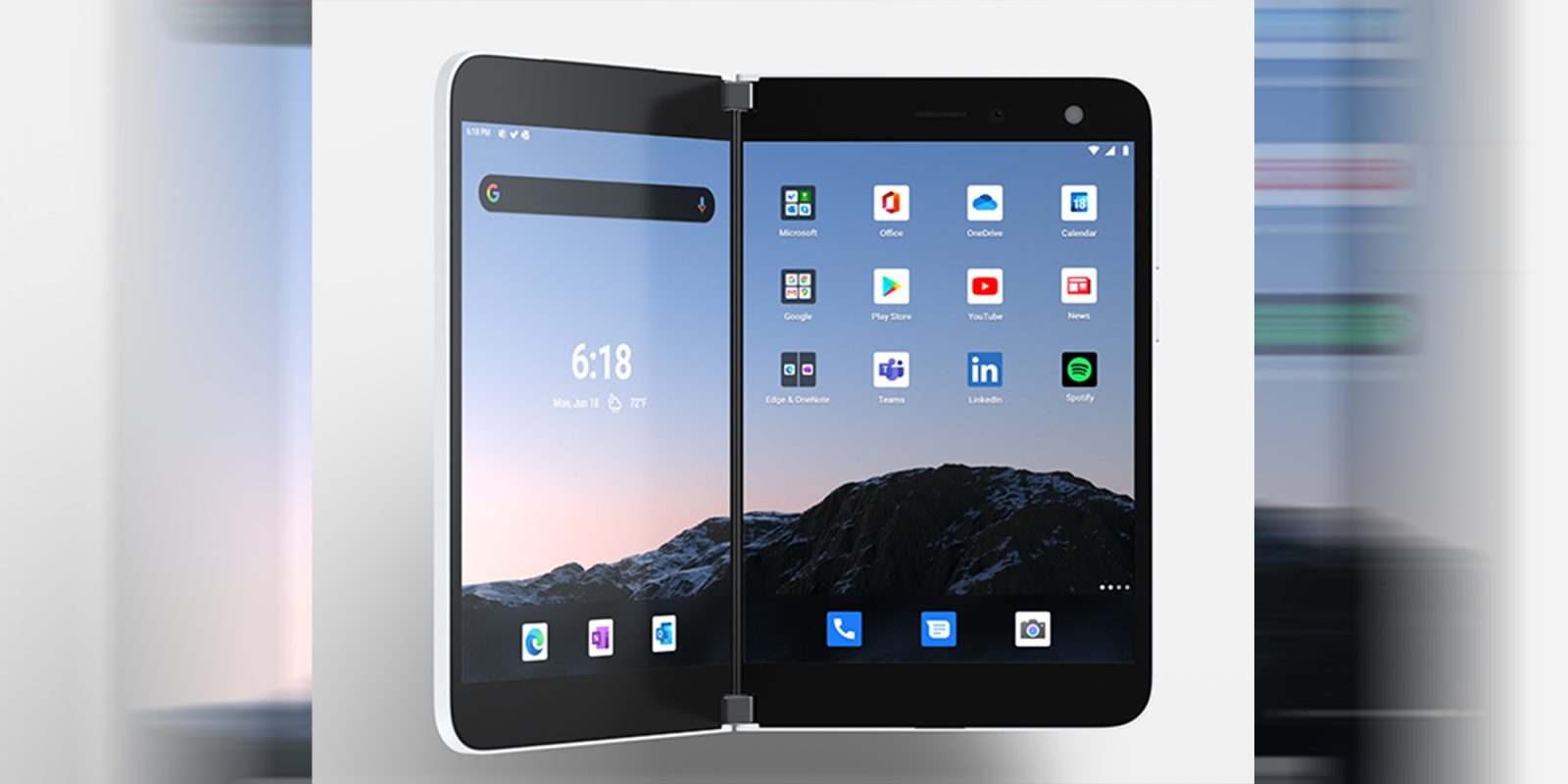 Microsoft has quietly and most importantly officially confirmed the asking price and release date of its first foldable Android device — the Surface Duo.

As we have been teased with the book-like device for quite a long time already, we’re sure that ardent and interested fans can now breathe a sigh of relief that a release is near. This revelation has come via a Surface IT Pro blog post in which several other key hardware specifications were also made public.

The post confirmed that the Microsoft Surface Duo will release on September 10 for a substantial $1,399 price. It looks as though Microsoft will beat the recently unveiled Samsung Galaxy Z Fold 2 to the punch, shipping before the second-generation foldable from the Korean firm.

For that entry price, you’ll get two 5.6-inch displays that essentially become one large 8.1-inch PixelSense Fusion display when the Microsoft Surface Duo is unfolded. Unlike the first wave of foldable Android devices, the Surface Duo includes a 360-degree hinge that will allow you to put displays on opposing sides like a ring-bound notebook.

Unveiled today and shipping September 10, Surface Duo represents the next wave of mobile productivity, inspiring people to rethink what is possible with the device in their pocket. Surface Duo delivers the easiest way to multitask on the go, bringing together the power of Microsoft 365 experiences and the full ecosystem of Android mobile apps.

Starting at $1,399, Surface Duo opens into the thinnest mobile device on the market with an 8.1″ PixelSense Fusion display connected by a revolutionary 360-degree hinge, allowing you to use each 5.6″ display individually or together, across a variety of modes. Do more wherever you are with Surface Duo.

The Surface Duo will also come with Windows Virtual Desktop capabilities, which allows you to run a full instance of the desktop operating system in the cloud.

Early rumors suggested the folding device would rely on the Qualcomm Snapdragon 855 chipset, 6GB of RAM, with either 64 or 256GB of storage. This has proved to be right on the money, as the Surface Duo will sport last years Snapdragon 855 chipset and admittedly meagre 6GB of RAM. You’ll also get a split 3,577mAh battery that is spread under the two displays. For almost $1,500 the Microsoft Surface Duo specifications do seem pretty lean given the entry price — even more so when NFC has been omitted.

With the Your Phone app on Surface Duo, you can get notifications, texts, make and receive calls, share photos and even mirror the dual-screen experience of your Duo right on your Windows PC. Easily copy and paste content between your Surface Duo and PC – no more sending yourself emails or texts to transfer information.

If you want a display stylus for more precise note-taking, then you can pair the Surface Duo with the Microsoft Surface Slim Pen which is sold separately. Microsoft 365 is included within the Surface Duo entry-price though, which nets you access to optimized Office, Outlook, Teams, Edge, OneNote, OneDrive and To Do apps that work seamlessly across both displays.

The Microsoft Surface Duo has already gone up for pre-order through MicrosoftStore.com, AT&T and Best Buy. Several online and brick-and-mortar retailers including Verizon Wireless, will stock the device upon release. We’re hoping to learn more when the Surface Duo gets a “proper” or “full” unveiling in the coming weeks.

Are you considering the Microsoft Surface Duo now that the price and release date have been revealed? Let us know down in the comments section below.