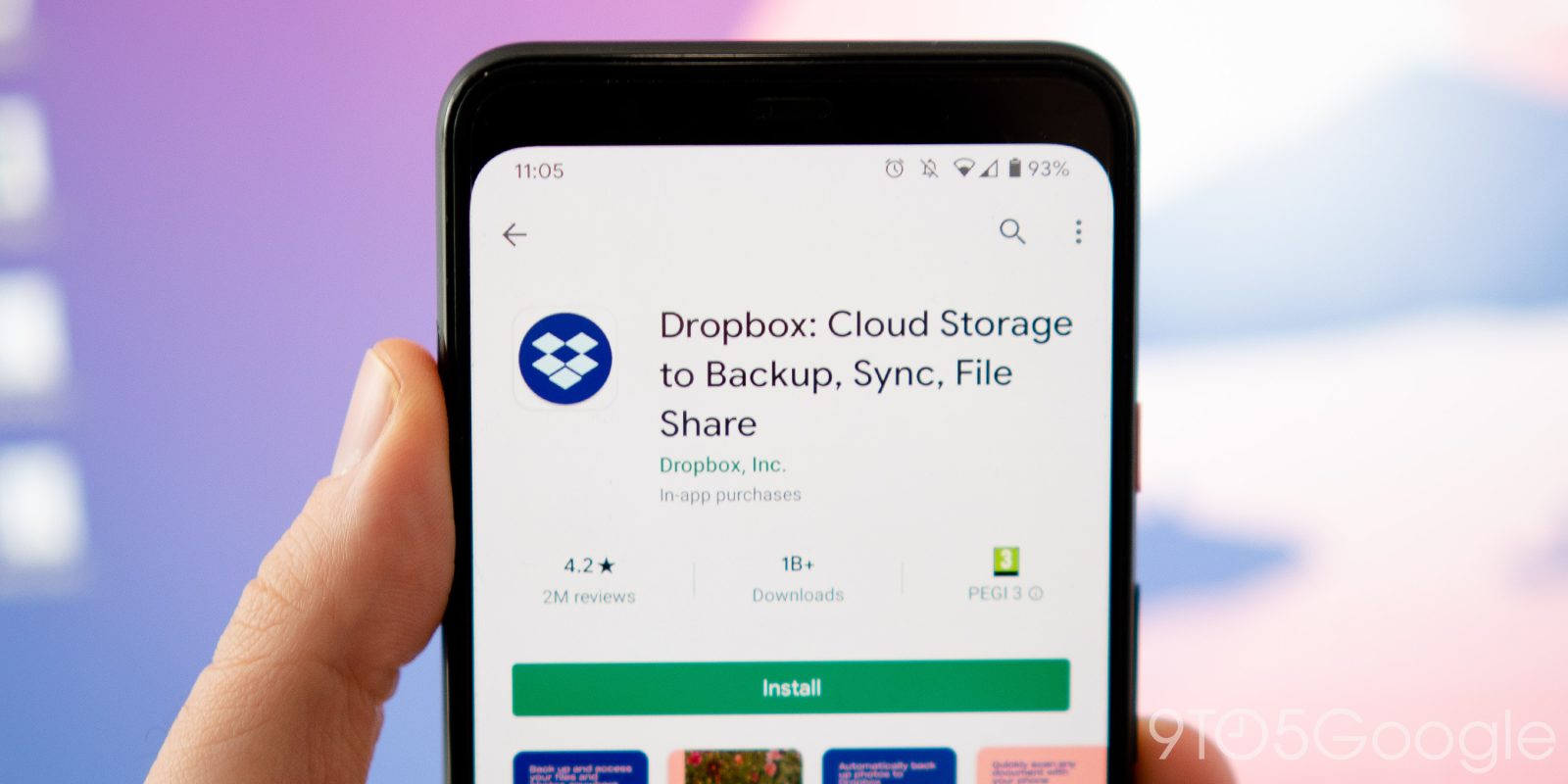 One of the biggest cloud storage rivals to Google Drive — Dropbox — has now reached the coveted 1 billion download milestone on the Google Play Store.

We recently saw video streaming Netflix hit the same milestone thanks to COVID-19 lockdowns, but in this case, this is no small feat given just how competitive the cloud storage space has become in recent years. That said, it has taken Dropbox around a decade to hit that 1 billion download milestone though (via Android Police).

While most people will likely be more familiar with Google Drive, Dropbox is one of the OG cloud storage setups. In the early days of the service, you were afforded 5GB of free space to store your important files. In years gone by, Samsung would offer up free storage with Dropbox pre-installed on Galaxy devices, which has undoubtedly boosted that download figure even further.

However, that Dropbox download figure still pales in comparison to Drive with it’s 5 billion+ installs. Although Drive comes pre-installed on just about every Android device shipped, making it a slightly unfair comparison in reality, it does offer similar storage pricing to that of Drive and is multi-platform. That makes it a decent cloud storage solution for millions of people around the globe.

While integration with your Google account is not quite as smooth, Dropbox is still a great way to download, manage and backup your important files for access across all of your tech. There are some other neat application features like document scanning, secure folders, password syncing, and more on top.