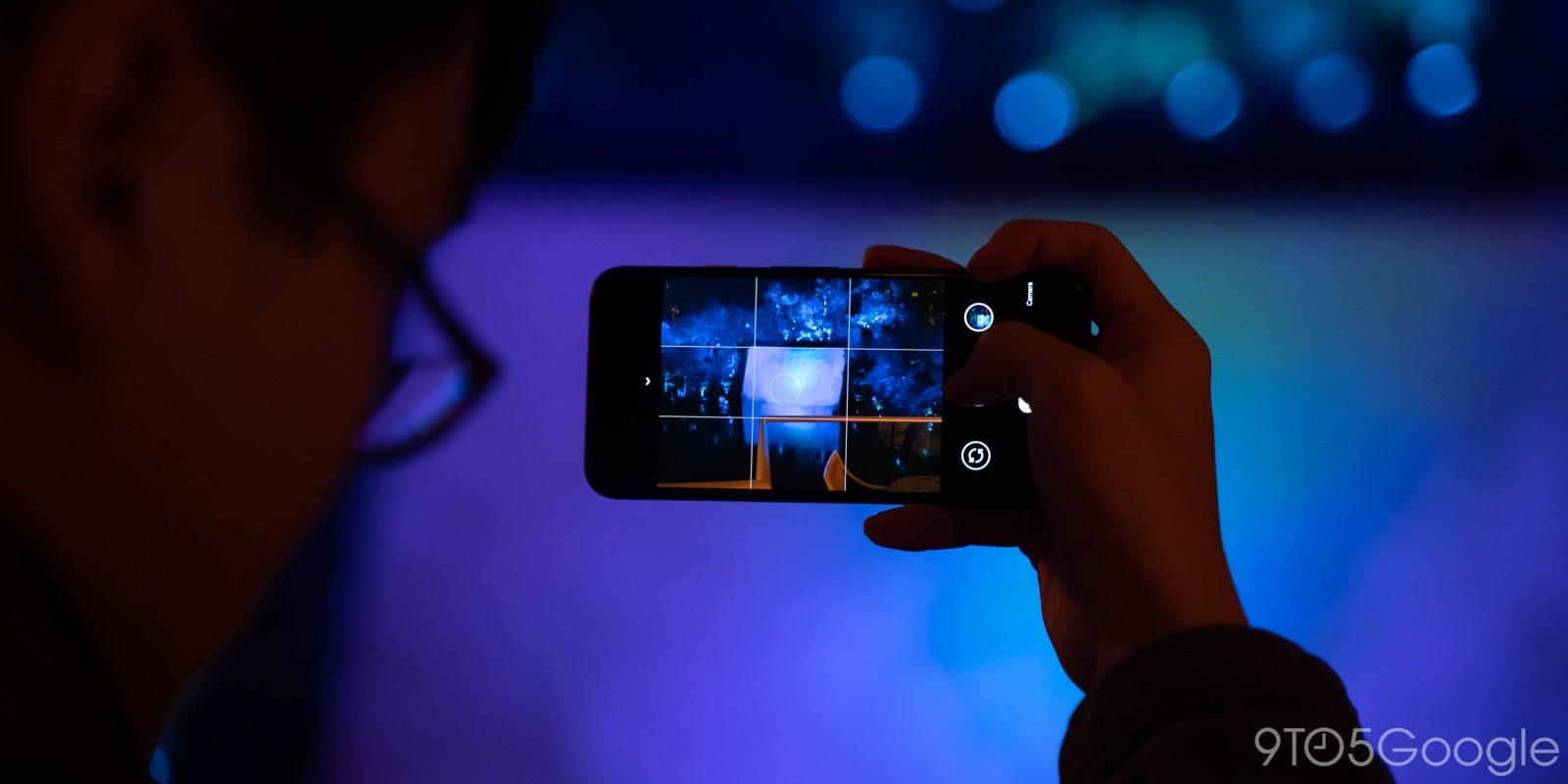 The latest version of the Pixel camera app started rolling out in late July and is now widely available for those on Android 11. Google Camera 7.5 is currently light on user-facing features, but does introduce a new “PXL” naming convention for photos and videos.

As spotted by Android Police today, Google Camera 7.5 sees content captured on Pixel phones start with “PXL” instead of the fairly standard “IMG.” Meanwhile, Night Sight shots append “NIGHT” after the date and a string of numbers, and Portrait adds “PORTRAIT.” For example:

Motion Photos drop “MVIMG” for a simpler “MP,” while RAW images get the same treatment and are only distinguished by the .dng ending. Videos also replace “VID” with “PXL” and the only way to identify is by looking at the file format.

For those that deal with files, this change clearly distinguishes Pixel images and makes the naming more user-friendly. Then again, most people likely do not deal with file types too frequently.

Google Camera 7.5 with this PXL naming change is currently only available on Android 11. It’s widely rolled out to users on the beta, while Android 10 still features Camera 7.4 and cannot install the new release. As such, it will see a wide launch alongside the new version of Android.

We noted last month that version 7.5 confirms the existence of the Pixel 4a 5G. It also provides some insight into a handful of features that are still in development.