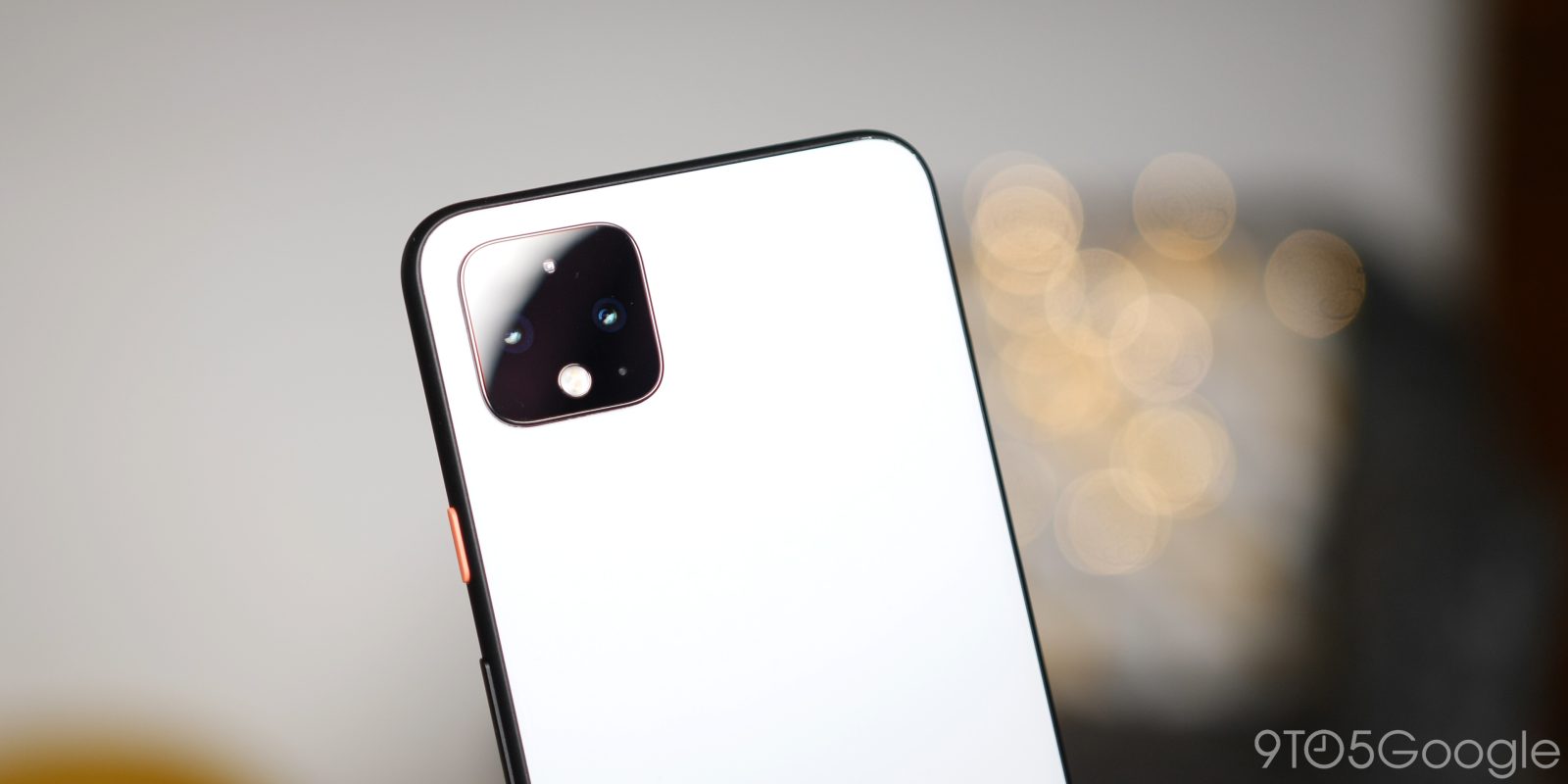 Google’s Pixel smartphones are getting a new camera update today with Google Camera 7.4. The update doesn’t change a whole lot on the surface, though, outside of a tweak to video recording.

Rolling out now via the Google Play Store, Google Camera 7.4.104.313422365 changes the location of the toggle for using 4K video. Previously, the app buried this setting deep within the settings for the camera app, not showing it in the Quick Settings menu which houses other settings such as flash and frames-per-second.

With the v7.4 update, the video quick settings menu for Google Camera now shows an option to switch between 4K and FHD video resolution. With FHD selected, the menu still shows options for changing the frames-per-second at which the video is captured, but those options disappear when selecting 4K. Despite third-party apps figuring out 4K/60 on Pixels, Google still isn’t enabling that functionality.

We’ve even made a super-quick hands-on video courtesy of our very own Damien Wilde for those that want to know exactly the latest update brings to the table, you can check that out below:

Notably, too, switching to 4K also enables the Pixel 4 to zoom in to 8x while shooting video. Other Pixel phones are limited to 5x here, though. Presumably, that’s due to the telephoto lens on Pixel 4.

There’s not a whole lot new on Google Camera 7.4 in terms of what you can see and use, but we’ll be digging into the update soon to see what secrets may be lying under the hood. We previously dug into a leaked Google Camera 7.4 APK and found some details about 4K/60 and the Pixel 4a, but that was an older version of the app that was never properly released.