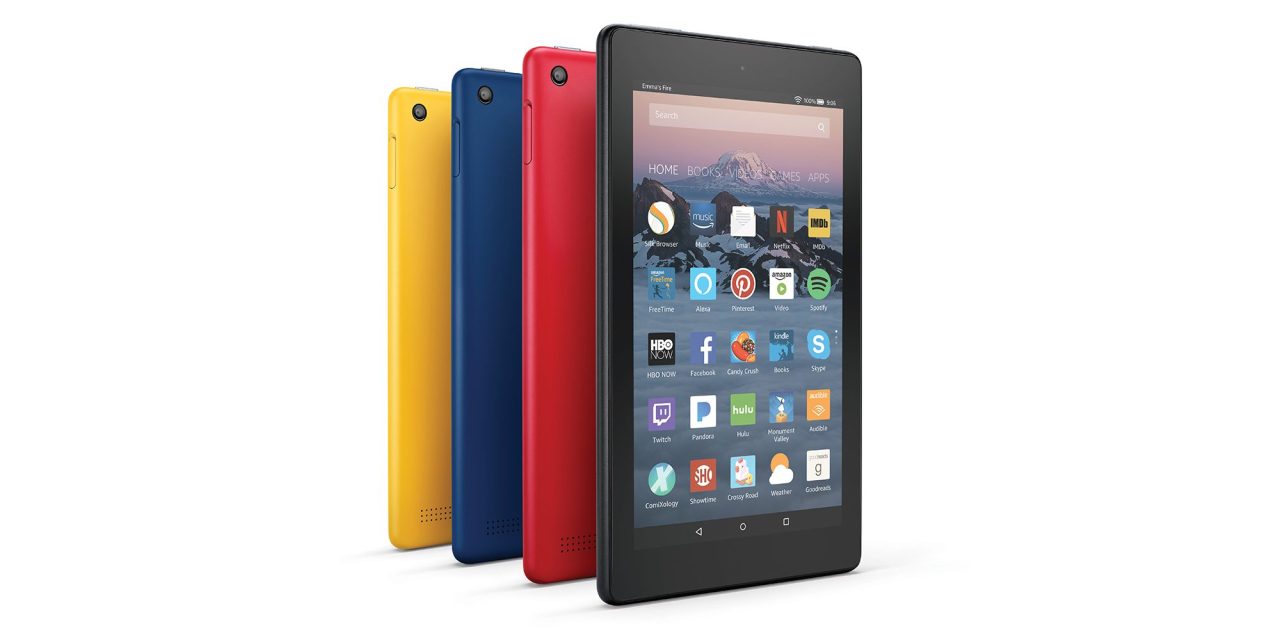 Considering how janky the experience can be on some of the older Amazon Fire tablets, the lack of “real” support and general bargain basement experience, only the recent models have managed to get our seal of approval. However, if you own an older 2018 Fire HD 8, 2017’s Fire HD 7, and 2019’s Fire 7 tablet, the Android Pie-based Fire OS 7 is now available to download.

With Amazon not often providing much support for their tablet hardware, this is kind of a big deal as the lifespan of your tablet gets effectively boosted all for free. Both the Fire HD 8 and Fire HD 7 should be able to get upgraded as per Android Police.

Fire OS 7 should provide quite the bump for those older tablets. While there are some notable visual improvements, under the hood boosts should actually help performance across the board. This is the exact same OS that ships with the recently released Amazon Fire HD 8 — itself a competent Android tablet.

Should you get your tablet updated to Fire OS 7 you’ll now get support for Picture-in-Picture videos, increased app permission controls, hopefully boosted battery performance, plus a ton more on top. That said, Amazon does like to limit access to certain portions of the OS, so you may lose out on a few things here and there compared to plain Android Pie.

Amazon has released Fire OS 7 builds for the trio of devices but it’s not entirely clear if they are rolling out widely yet. However, you can grab them directly from the Fire Tablet Software Updates page for your specific device. Amazon does note that updates should automatically download and install though when connected to Wi-Fi.

If you have downloaded the Fire OS 7 update for your device, you’ll need to copy to the root directory of the tablet to initiate and install. Once you’ve done this just head to the System Updates section of device Settings to apply.