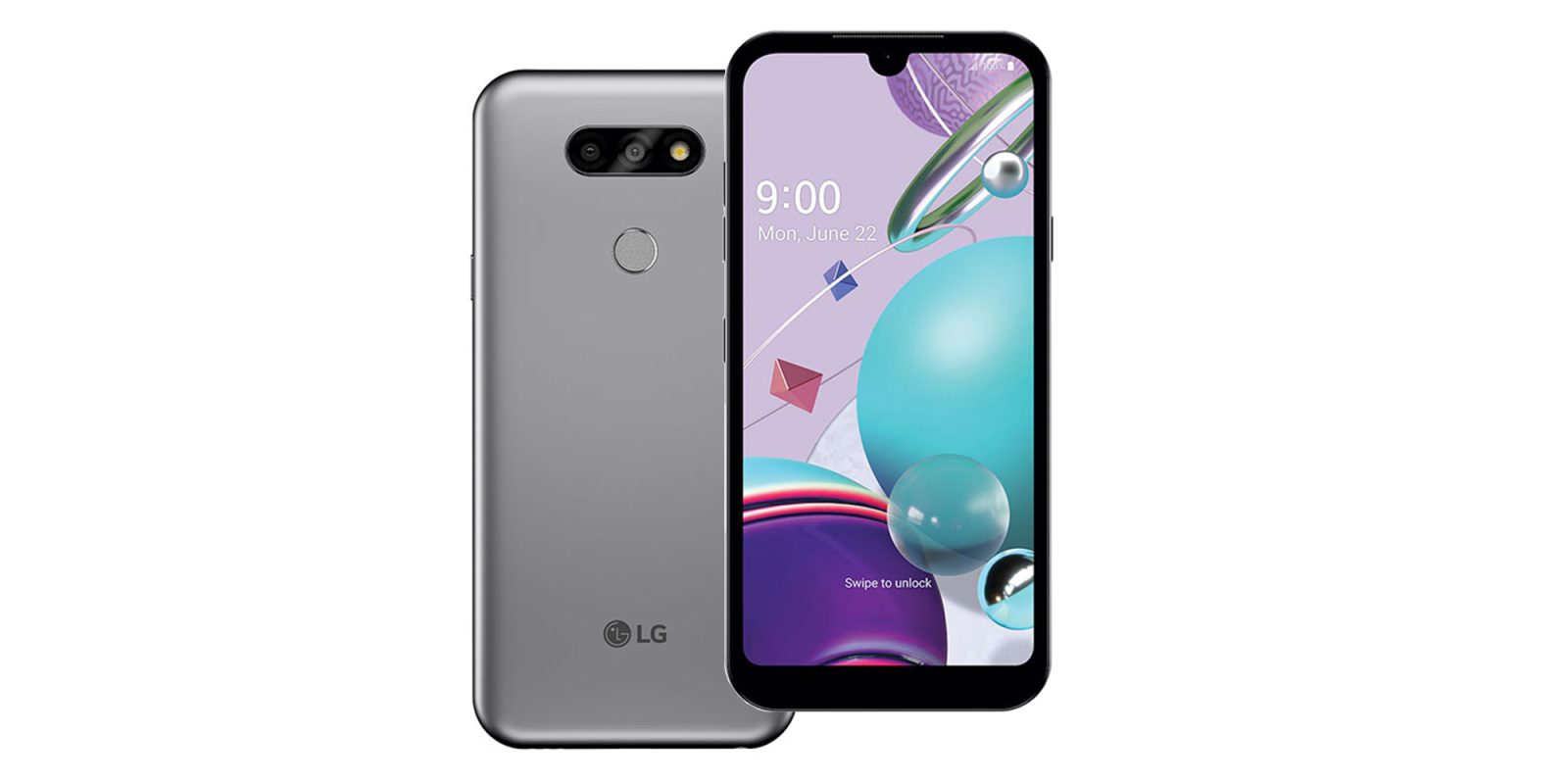 The world of affordable smartphones is about to get a new contender in the form of the LG K31, a very modest device that is aimed squarely at the low-end.

Measuring in at 5.78-inches, the LG K31 is a reasonably small smartphone compared to the average 2020 device. It comes with an HD+ display in a 720 by 1,520 pixel resolution — which isn’t going to be spectacular. This will be one of the very few MediaTek-powered devices available in North America, with the K31 relying on the Helio P22 chipset and 2GB of RAM.

There is also 32GB of onboard storage, with a disappointing 17GB of actual usable space according to LG. It doesn’t look as though it supports microSD card expansion. Lifespan could be mixed with a modest 3,000mAh cell packed inside. As with most truly budget smartphones, it relies on a micro USB cable for charging.

At the rear, the LG K31 comes with a dual-camera setup that consists of a 13-megapixel main sensor and 5-megapixel wide-angle lens. The dewdrop notch at the front of the display contains a 5-megapixel selfie shooter.

Other notable hardware inclusions are a headphone port, rear-mounted capacitive fingerprint scanner, and dedicated Google Assistant button on the side. LG also states that the K31 is fully compliant with the MIL-STD 810G tests, which means it should be pretty darn durable.

Available directly from Spectrum Mobile at plans starting from $5 per month or $119.99 outright, this might be a perfect backup smartphone or a first device for young children. It comes in just one color: silver.