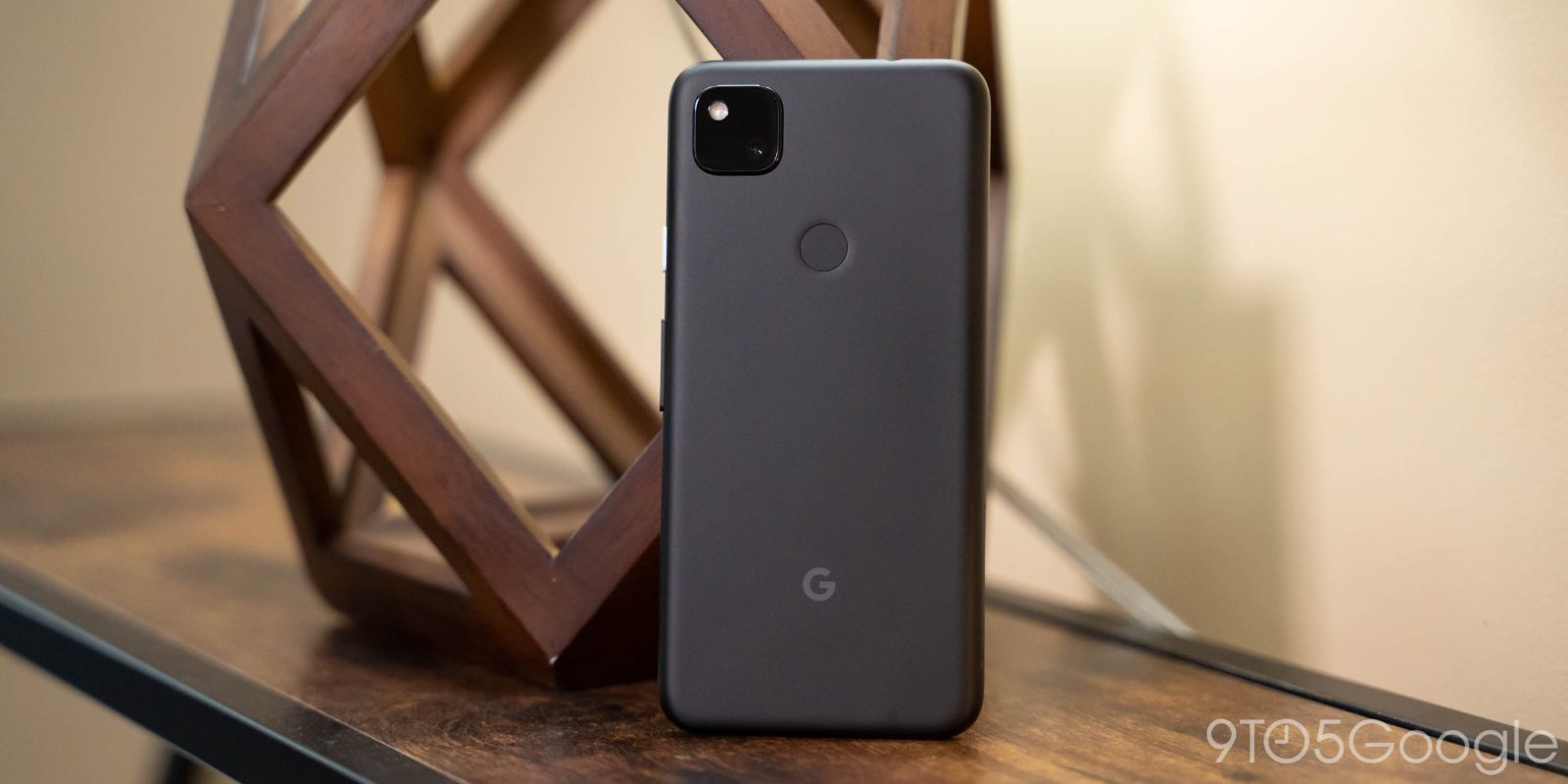 Just a few weeks after launch, the tinkerers and smartphone tweakers can now get a custom ROM fix for the Google Pixel 4a.

The Google Pixel 4a may have been delayed quite substantially for obvious and understandable reasons, but it has been well received across the board — especially given the approachable pricing. While the most popular third-party ROM in the form of LineageOS 17.1 is steadily adding support for previous Pixel devices including the 2, 3, 3a, and Pixel 4, there is no support (yet) for this latest device.

If you want a custom ROM fix for the Pixel 4a, then you’ll likely be pleased to hear that Resurrection Remix is now available to download and install (via XDA Developers). Resurrection Remix is based upon AOSP and comes with a little taste of several custom ROM projects and existing builds with some added customization options you simply won’t find on the Pixel 4a’s stock ROM.

As XDA notes, you can now get Resurrection Remix version 8, which leverages some really neat accessibility features and UI elements for a fresh experience that is very different from what is already out there. It’s also based upon Android 10, which means you’re not giving up any of the features that you already have as part of your Pixel 4a out of the box.

To get this fantastic custom ROM installed on your Pixel 4a, there is a dedicated thread confirming all of the new changes and features plus installation instructions here. With that said, we must warn you that this is likely only for technically-minded tech fans. We cannot recommend the average person installs a custom ROM on their device.