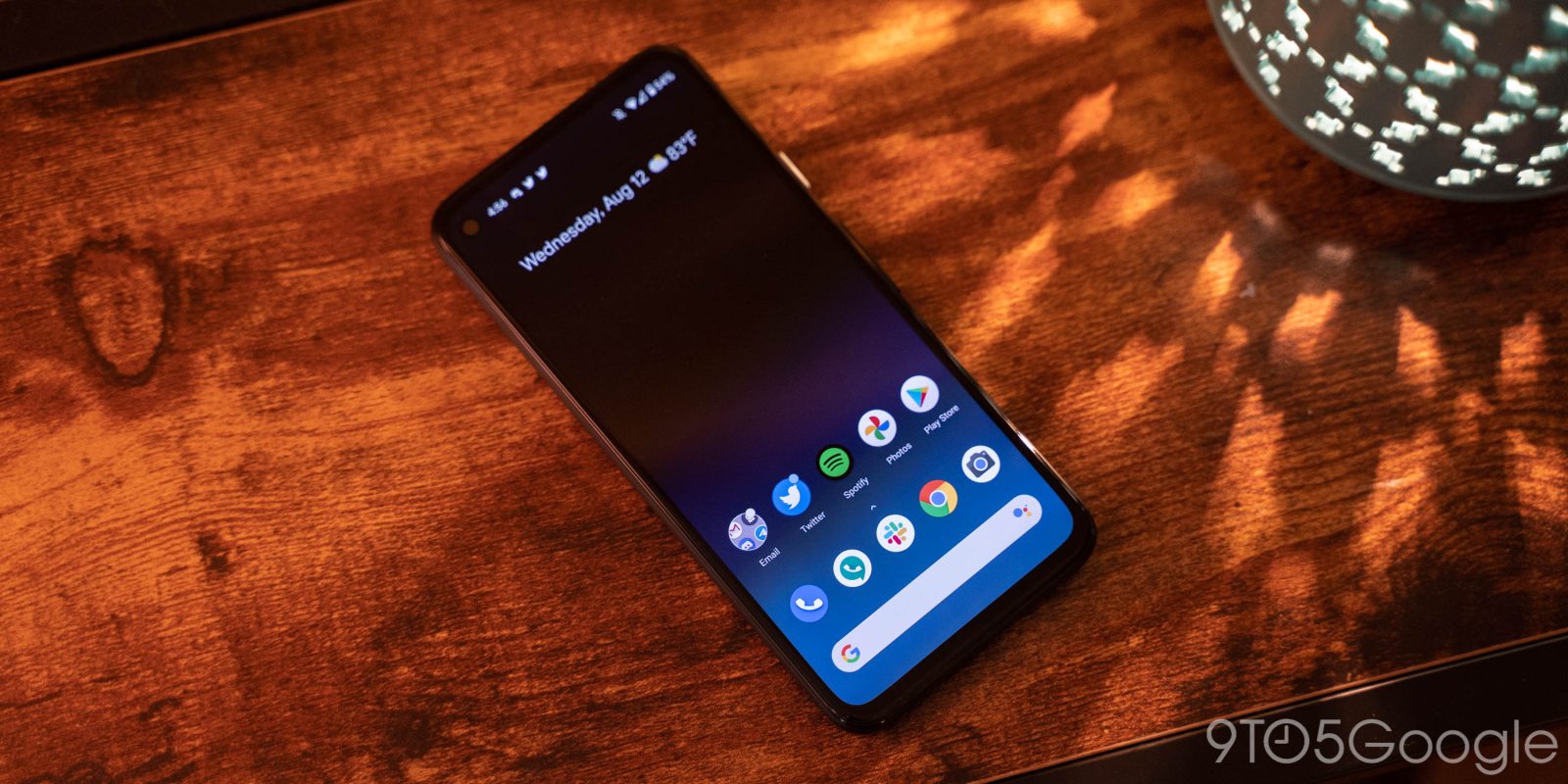 Every Google Pixel device comes pre-loaded with a collection of neat live wallpapers, and the recently-launched Pixel 4a comes with an exclusive wallpaper by the name of “Eclipse.”

Available in the Google Wallpapers app, “Eclipse” is a pretty simple and straightforward live wallpaper. The wallpaper is blue (purple if you use dark mode, via Droid-Life) and drains away the color as your battery is depleted.

Seen above and below, my battery is at around 50%, which leaves only a portion of the screen colored. At the start of the day with a full charge, the black portion of the wallpaper is significantly smaller. It’s a neat, subtle effect that’s very reminiscent of “Horizon” from the original Pixel, which similarly adjusted its look based on your battery life.

It’s very possible this wallpaper could also arrive on Google’s other two Pixel releases later this year, but for now, it’s only on Pixel 4a. Pixel 4a also comes with another collection of still wallpapers that are… playful.