OnePlus Watch will reportedly adopt a circular design instead of square 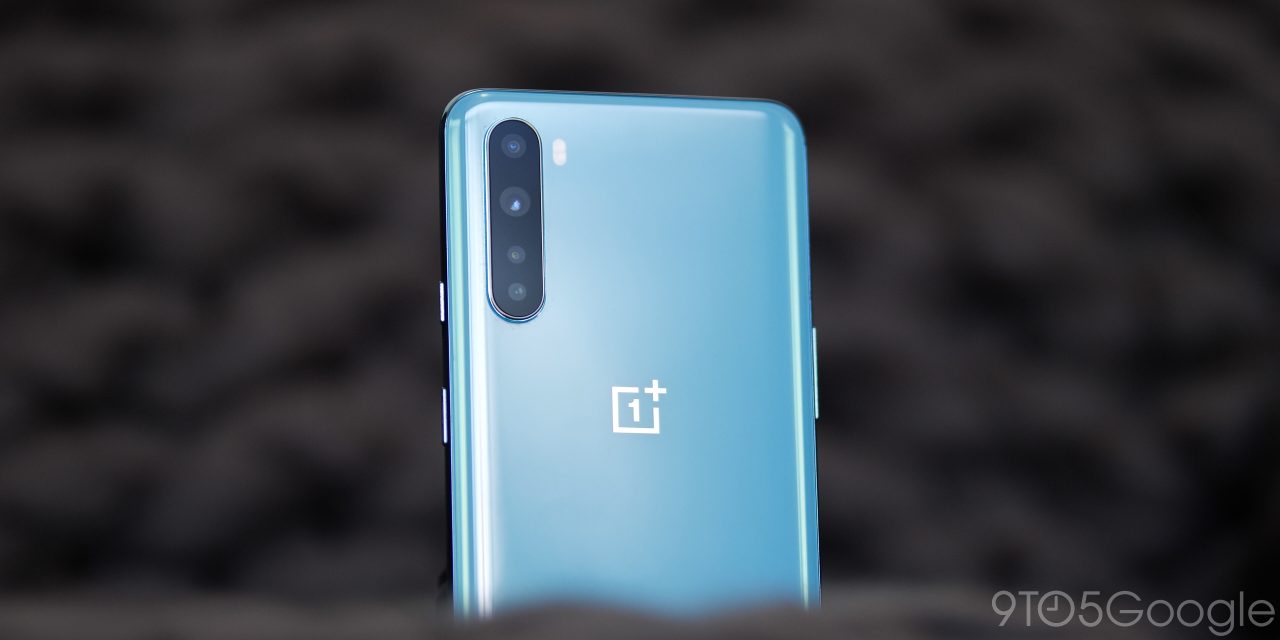 After years in development, OnePlus is reportedly finally on track to release its own smartwatch in the not-too-distant future. Now, a well-known tipster is revealing a new detail — the OnePlus Watch will apparently have a circular design.

In a tweet, Max J teases in his usual cryptic style that the OnePlus “Wotch” will be using a circular design. While round shapes are actually pretty typical of smartwatches paired with Android smartphones, this news actually comes as a bit of a surprise.

The recent debut of the Oppo Watch undoubtedly has something to do with the timing of OnePlus’ launch, and that watch has a square design. It would be easy to assume OnePlus would follow in those footsteps, but it seems that won’t be the case after all.