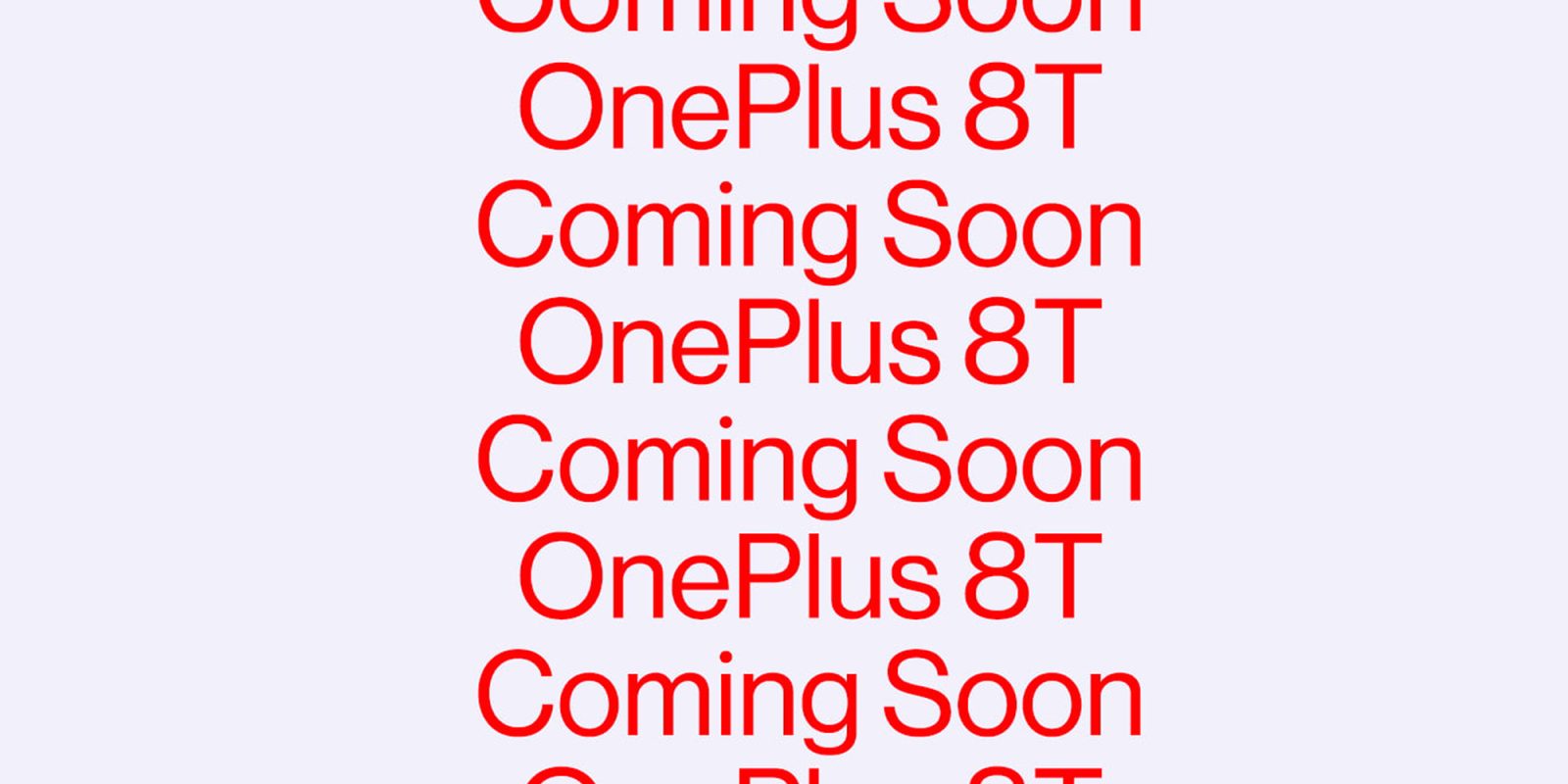 While it was very much expected, OnePlus has now taken to social media to confirm that the OnePlus 8T 5G is now “coming soon.”

Previous information had the OnePlus 8T 5G launch tipped for an October 14 launch date, which is now looking like it could end up being true — given this teaser from the Chinese Android OEM. In typical OnePlus fashion, no further information was given in the brief Tweet and Instagram post.

However, a dedicated page has now appeared on OnePlus’ Indian site, which will give some lucky fans the chance to get hold of the OnePlus 8T 5G after launch. The page also has a teaser video that features nonother than Robert Downey Jr. — who became the face of the OnePlus 8 series launch earlier this year. You can check out the motorcycle-riding Iron Man actor teasing the OnePlus 8T below:

Another hint that the OnePlus 8T 5G will launch on October 14 has come via Amazon India, which is concurrently running a competition for fans to get hold of a device upon launch. Buried within the Terms & Conditions is a closing date of “October 14”, which could be a clue to a potential official launch date or event.

The OnePlus 8T 5G is expected to launch alongside some cheaper OnePlus Buds Z wireless Bluetooth earbuds, and potentially a round-faced Wear OS smartwatch. As for the 8T, it is expected to come with a 120Hz display, bigger battery, and 65W fast charging. We’ll just have to wait a little longer to learn more in the coming days to see when the official launch event is set to take place.