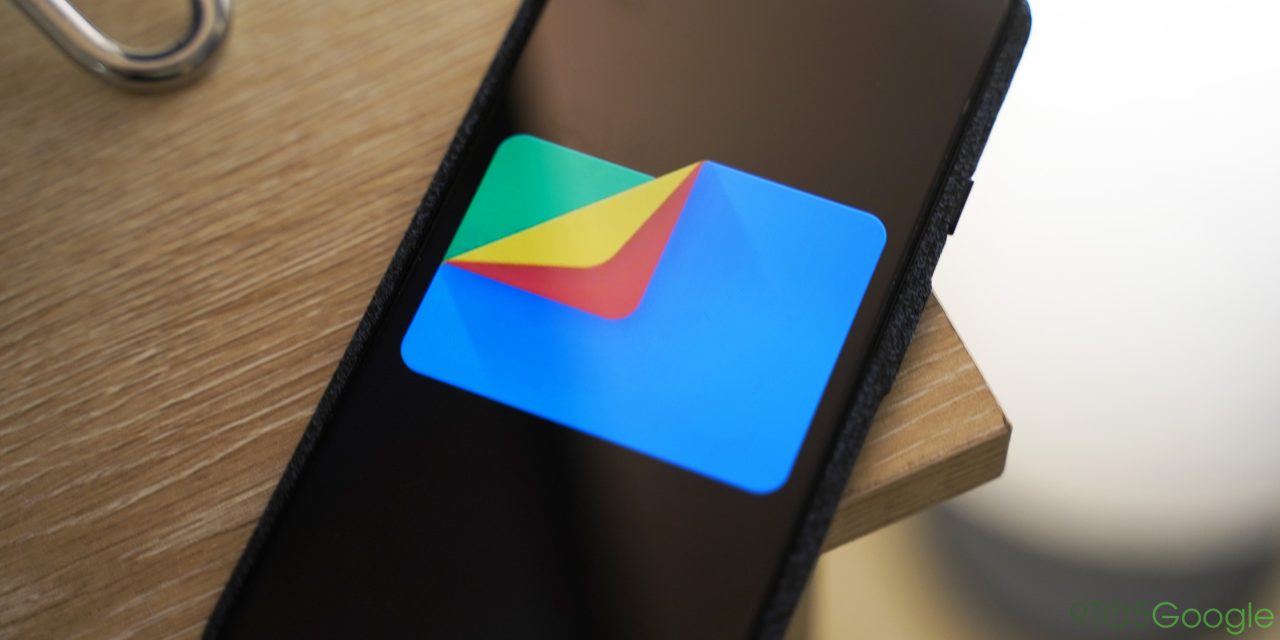 While not the out-and-out best file manager on Android, Files by Google is a solid default option with plenty of extras and neat functions. Thanks to the latest Files by Google version 1.0.33 update, some notable new features have been added to the default file manager.

The first of these latest new features to come to Files by Google in the version 1.0.33 build is that of enhanced video speed and playback controls (via XDA).

When playing a video, an option appears under the upper-right three-dot menu, giving you the ability to adjust playback speed options from 0.5 to 2x. This might be great for people who download podcasts locally and want to speed up their listening or even viewing information-laden video content.

This option is strangely missing from other Google-built in-app video players such as Google Photos and even Google Drive. At least now you’ll have more fine control over video playback when you update to Files by Google version 1.0.33. It appears as a scrollable horizontal click wheel with 0.5, 0.8. 1.0, 1.5, and 2.0x speed playback options.

That’s not the only addition with this update, as a dedicated PDF viewer has also joined the file manager. Previously you would have to use an external application to view PDFs when using Files by Google. Thanks to this update, there is now a pop-up that will give you the option to view a PDF file natively within Files by Google as part of the 1.0.33 update.

This app update has already started rolling out via the Google Play Store, and has been available for the past few days. If you haven’t managed to update already and want to take advantage of these neat little tweaks, now might be the time to do so.