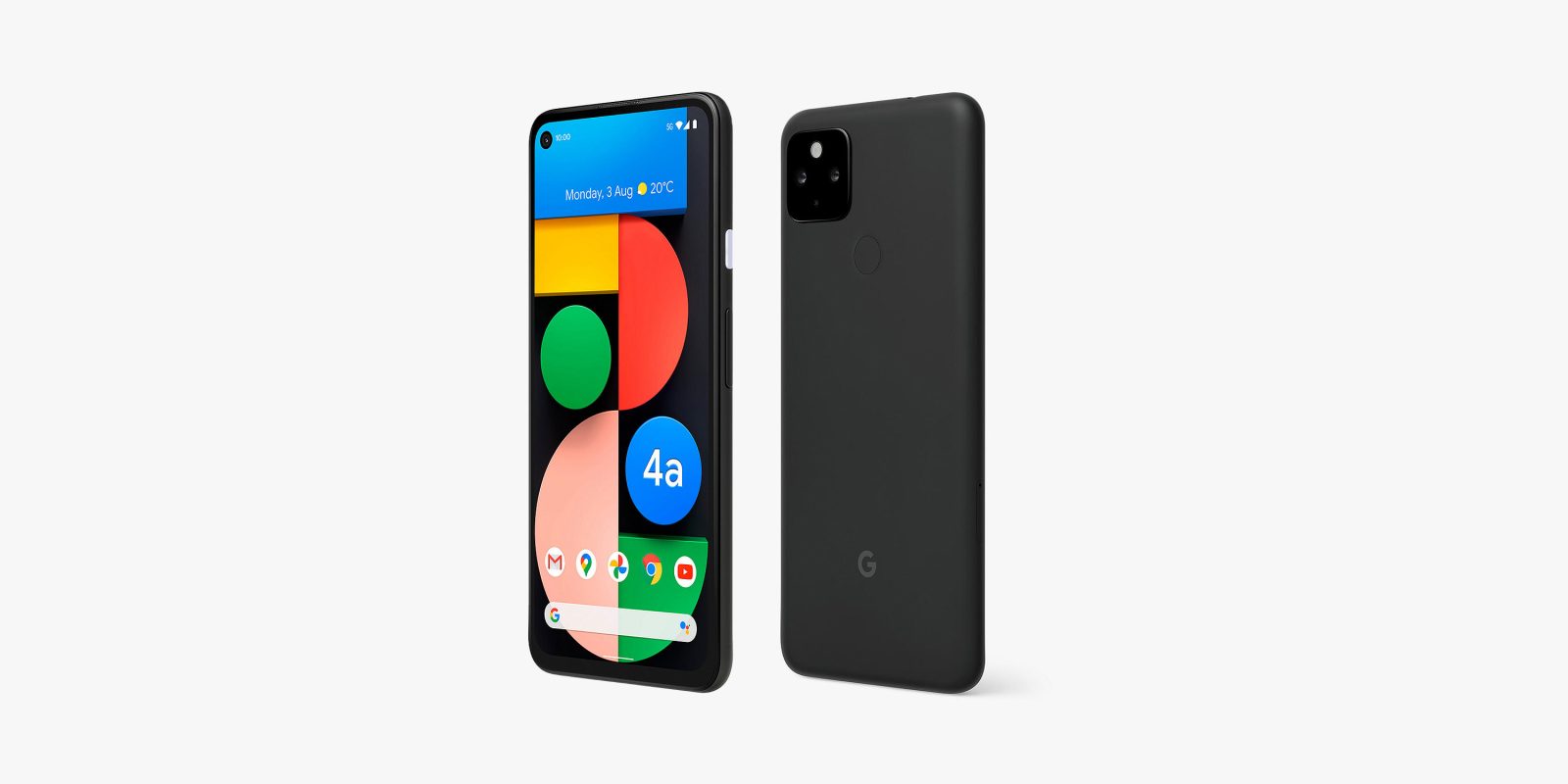 The first official renders of the Pixel 4a 5G have now leaked courtesy of an online retailer in the UK, giving us a glimpse at the design of the upcoming mid-ranger.

We think we know quite a fair bit about the upcoming Pixel 4a 5G, which is likely to be the perfect budget 5G-enabled alternative to the Pixel 5. However, we hadn’t seen a great deal of the upcoming smartphone in the flesh, even despite a few substantial leaks of the “premium” late-2020 Pixel device.

UK retailer John Lewis has now jumped the gun and incorrectly included the high resolution renders of the Pixel 4a 5G within their listing for its stablemate — the Pixel 4a. Although most tech fans would see that as a big mistake, given the confusing lineup this year, it’s actually quite understandable given the naming system this time around. This is clearly the as-yet-unannounced Pixel 4a 5G though, as there is a “5G” icon in the status bar and familiar wallpaper as seen in previous Pixel 5 leaks.

The high-resolution images also weirdly have Monday, August 3 as the time and date listed within the Pixel Launcher’s At a Glance widget. Maybe this 5G-enabled smartphone was intended to be launched alongside the smaller Pixel 4a? It’s hard to know, but it adds more mystique to the lineup yet again.

No other device details are confirmed via this incorrect retail listing but we already know thanks to recent leaks just what the Pixel 4a 5G is set to bring to the table. The display will measure in at 6.2-inches and the 4a 5G will have an OLED panel that is the same 2340 x 1080 resolution as both the smaller Pixel 4a and the Pixel 5. As such, it has the worst PPI — at 413 — of Google’s three 2020 phones.

As you can see from the renders, the Pixel 4a 5G is also packing in a 3.5mm headphone jack, which will help differentiate the 4a 5G from the 5 as a more “affordable” option. The rumored polycarbonate body is also shown — but only in black — and it looks as though it will have the same matte finish as found on the Pixel 4a. It also retains a thicker bottom bezel, just like the 4a, and is expected to come with a 3,800mAh battery that only charges via 18W USB-C fast charging.

Google has already confirmed that the Pixel 4a 5G will cost just $499 in the US, while an expected €499 has been touted in Europe. The renders do not confirm the UK pricing of the Pixel 4a 5G, but we would expect parity with the rest of the world at around £499. Although we will surely learn more at Google’s “Launch Night In” event on September 30.

We’ve now seen both of the upcoming Google Pixel hardware in press renders and even some hands-on leaks. What do you think though? Let us know down in the comments section below.