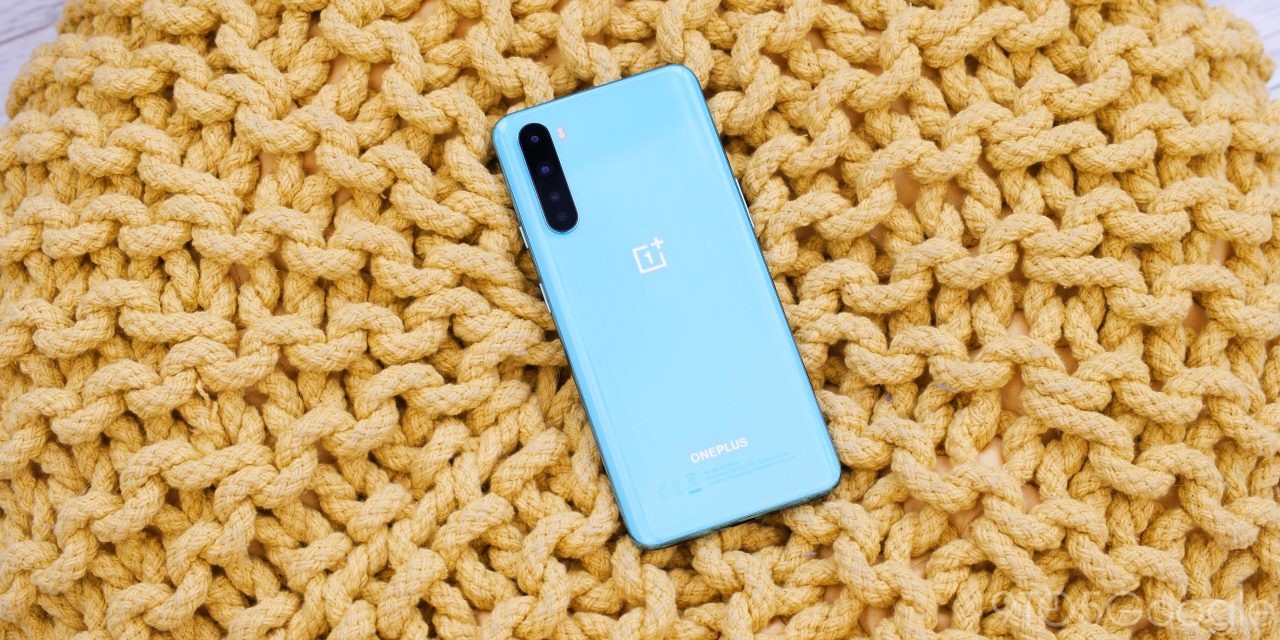 The OnePlus software release cycle has an interesting release cycle that consists of a closed beta, open beta, and final release. Today, just a few months after release, the Chinese OEM is now requesting signups for the OnePlus Nord closed beta program.

Like many beta-related updates or tidbits, this decision was announced over on the official OnePlus Forums. These closed beta programs allow OnePlus to get direct feedback about upcoming features in a more controlled environment, with only a small number of people able to run said software builds.

While this is an enticing prospect, this OnePlus Nord closed beta will only be made available to a limited number of fans. This time around, only 200 people will be able to enroll, and just owning a OnePlus Nord isn’t the only stipulation or “requirement” for acceptance.

This time around, we will be accepting 200 people into this Closed Beta Program, the highest ever, and the chosen users will need to meet certain requirements. Also worth noticing, this program will sometimes require flashing builds that require a clean flash, which will cause data loss.

In order to be eligible, you’ll have to meet the requirements below:

Somewhat oddly, OnePlus claims this is the biggest ever closed beta for OxygenOS. However, we know for certain that the closed beta for the OnePlus 8 series and OnePlus 7T series was open to 250 participants. We’re sure this is just a slip of the tongue on their part.

Should you want to enroll or apply, you can try and join the OnePlus Nord closed beta by filling in an application form here. It’s worth noting that you’ll be obligated to sign NDA forms and other agreements.