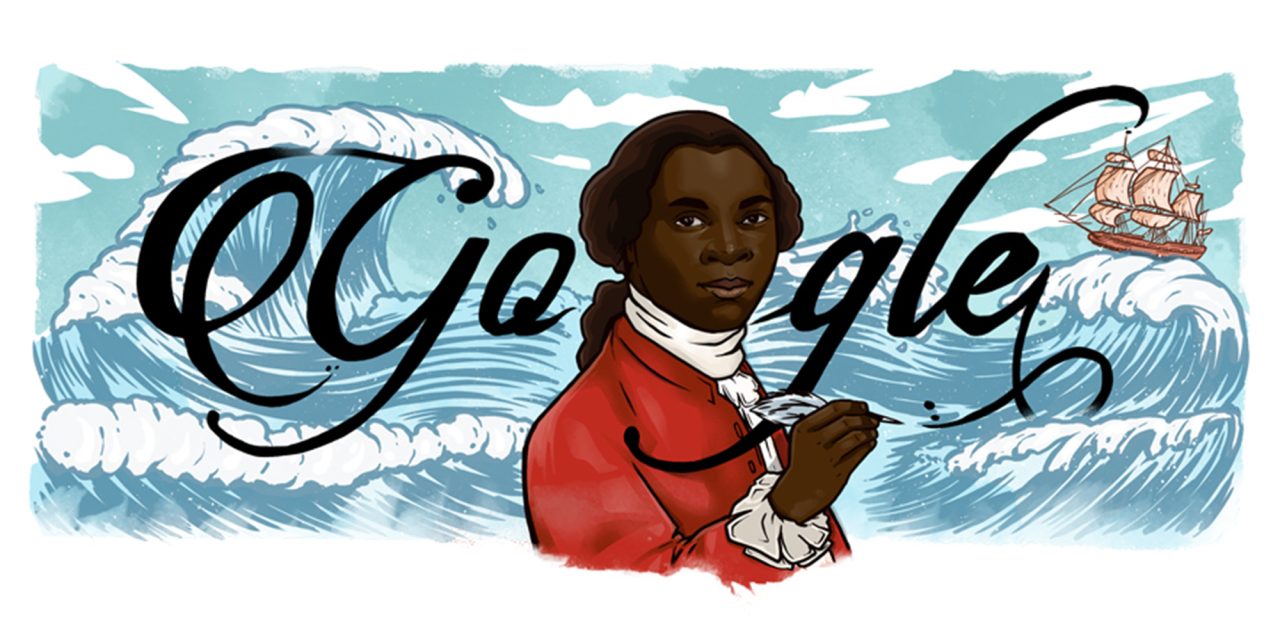 To mark the start of Black History Month in the UK, today’s Google Doodle celebrates the life of the extraordinary Black British composer, abolitionist, and cultural icon Ignatius Sancho.

A prominent figure during the 1700s that fought for the rights of Black slaves and Black Britons, Ignatius Sancho was a trailblazer in every sense of the word.

Born in Africa around 1729, Ignatius Sancho was enslaved for the first five years of his life on the Caribbean island of Grenada before he was taken to England as a very young child. There, he was forced to serve as a slave for three sisters in Greenwich but eventually managed to run away and escape.

Sancho was then able to gain employment with another aristocratic family and worked with this family for the next two decades. Sancho utilized his employers’ extensive library to not only teach himself to read and write, but this served to further his self-education.

An acclaimed “man of letters”, Sancho wrote extensively about the abolition of slavery. Newspapers often published his calls for the complete abolition of slavery, which — during this period — provided many readers their first exposure to writing by a Black person. Ignatius Sancho was also an accomplished composer and went on to publish four collections of music compositions.

Today’s Ignatius Sancho Doodle was designed by UK-based artist, Kingsley Nebechi, and shows Sancho holding a quill, with his birthplace – a slave ship – in the background. When asked about the personal importance of this Google Doodle to him, artist Nebechi explained the importance of playing a part in Black History month and inspiring others.

The topic was a great chance to explore a really crucial part of Black history. Creating the Doodle inspired me to explore various artistic elements from historic times, which is one of my favorite things to do during the creative process.