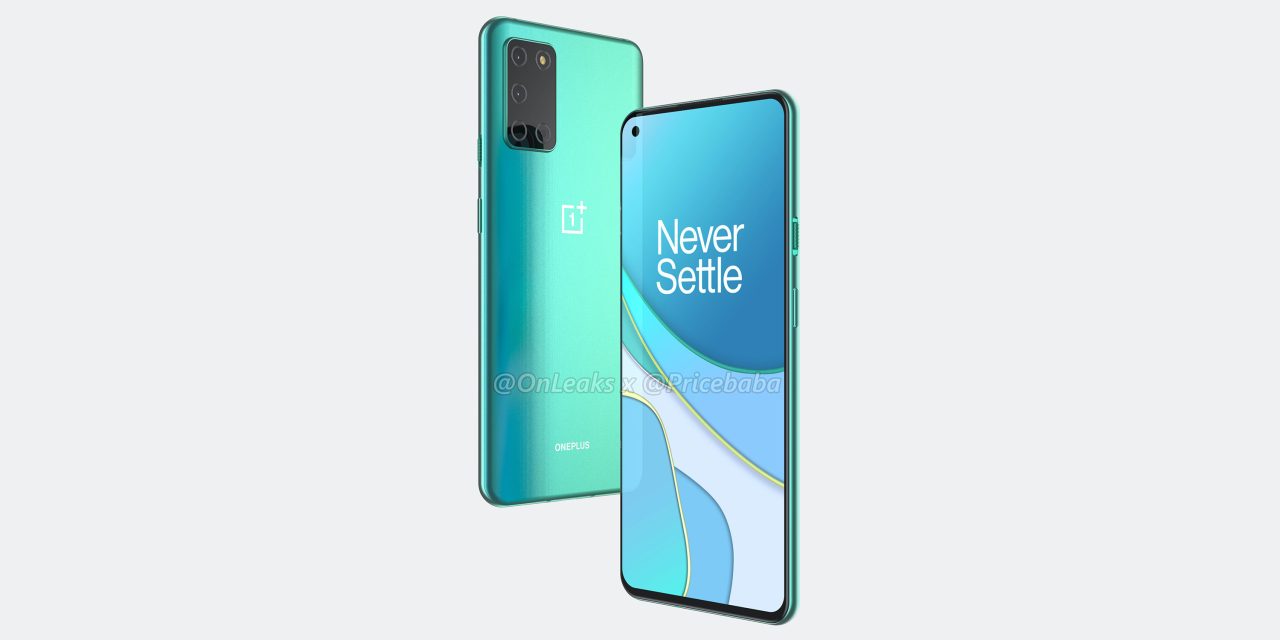 Perhaps the biggest Achilles heel of the OnePlus 8 released earlier this year was a camera that was inferior to the OnePlus 8 Pro. It wasn’t bad per se, but there was a lot of room for improvement. Now, OnePlus has shared the first camera sample from the OnePlus 8T, teasing the low-light performance.

In previous OnePlus 8T leaks and rumors, it’s been strongly hinted that OnePlus is upgrading the camera sensors. This new device will apparently ship with the same primary camera as the OnePlus 8 Pro. The Pro model has a pretty respectable camera, so that upgrade is absolutely appreciated even if the other sensors remain identical to the standard OnePlus 8.

With the image seen below, OnePlus teases the low-light camera performance of the OnePlus 8T and, well, it looks good! I think it looks a bit over-sharpened, but details are there and the colors look great too.

Beyond a new camera sensor, OnePlus 8T is confirmed to deliver a 120Hz display without curves, a faster 65W charging system, and much more. Stay tuned for our full coverage when the phone launches on October 14th.