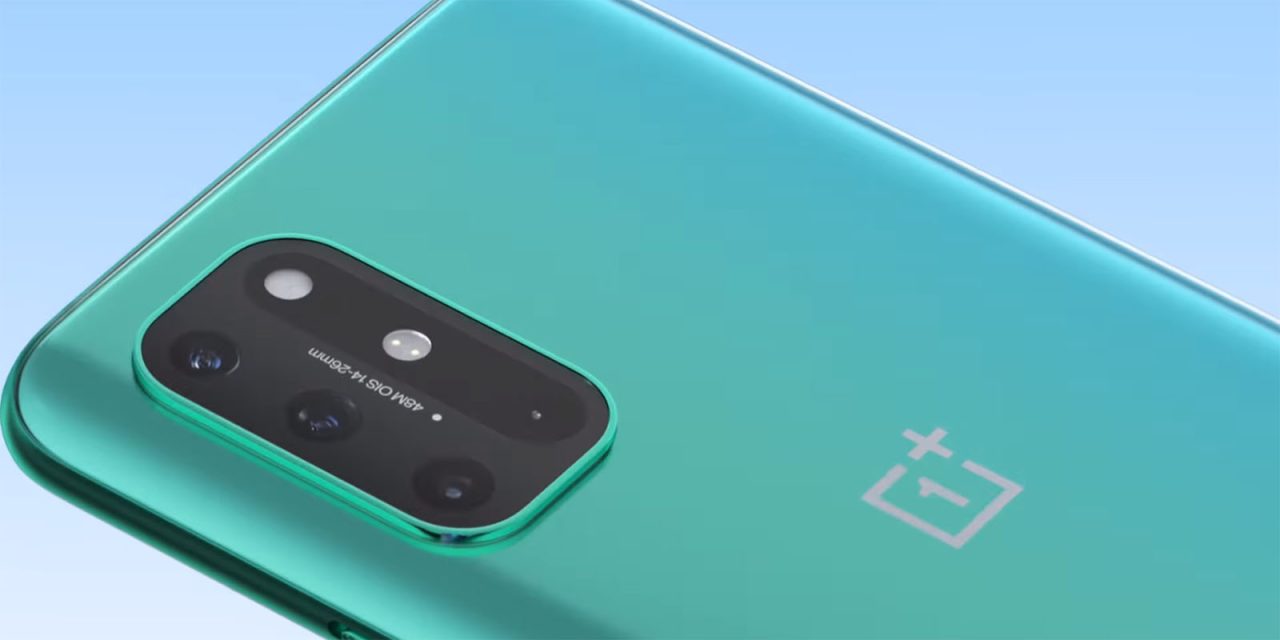 In a new video released today, OnePlus has taken the wraps off the OnePlus 8T design a full week ahead of the official launch.

As leaked a few weeks ago, the OnePlus 8T’s design is a complete departure from the OnePlus 8 series. It moves away from the centered camera module for one mounted on the left corner. It’s not as curved on the back either, which frankly, is a bit surprising, given OnePlus has used that design trait for a few years now.

The OnePlus 8T looks a lot more like the super-affordable OnePlus Nord that launched earlier this year. It also looks a whole lot like Samsung’s Galaxy S20 series. Notably, the slick green color from OnePlus’ other 2020 smartphones is front and center here, though it looks a bit tweaked compared to other devices. On OnePlus 8T, the color is called “Ultramarine Green.”

OnePlus will unveil the 8T on October 14. The device is confirmed to come with 65W charging, a new camera sensor, a 120Hz flat display, and more. You can catch up on all the rumors and leaks in our roundup.