Lenovo ThinkPad C13 Enterprise is a Chromebook with a pointing stick 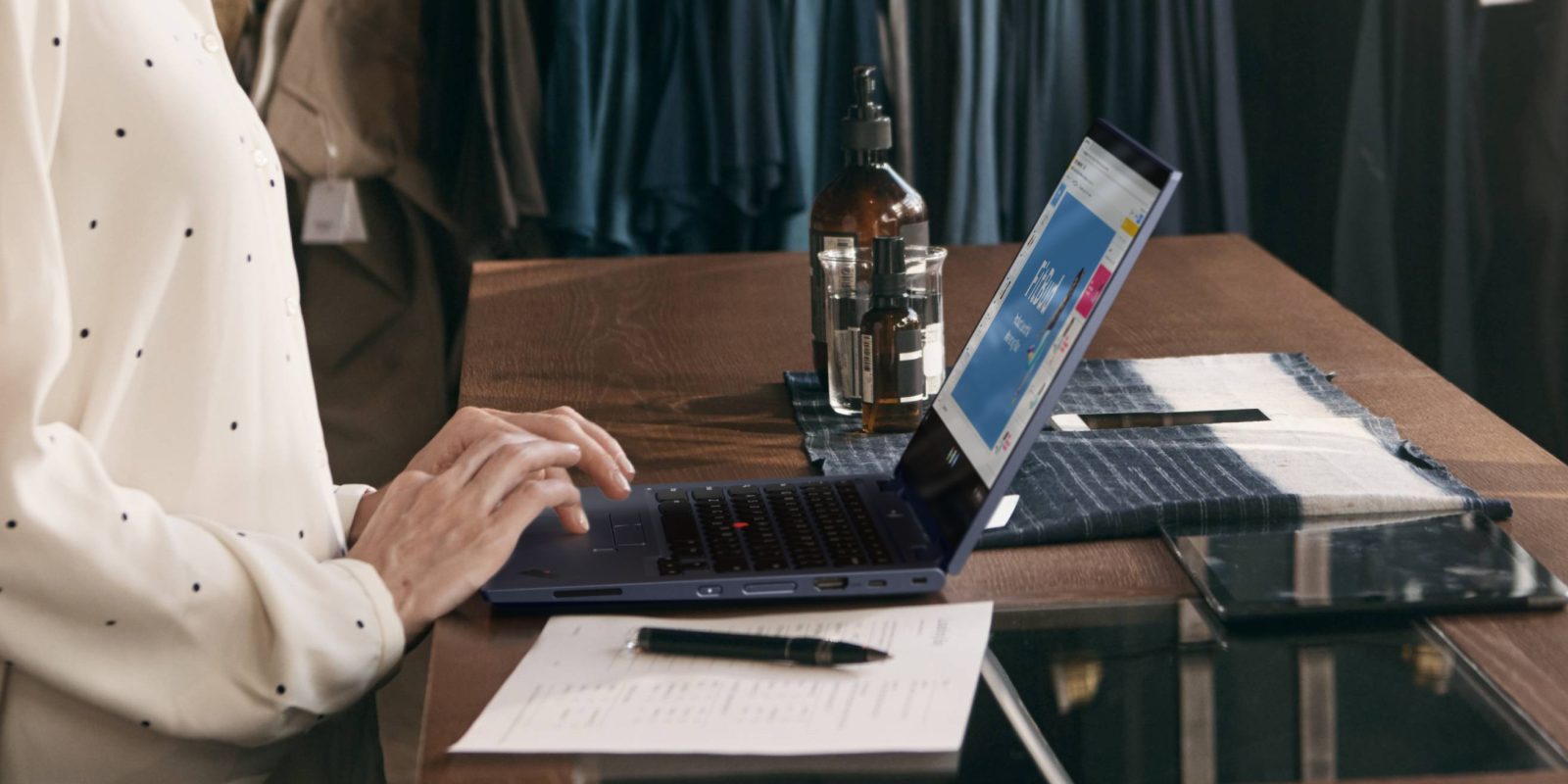 Lenovo has announced the ThinkPad C13 Yoga Chromebook Enterprise, one of the only Chrome OS devices to offer a “pointing stick” cursor.

For those perhaps unfamiliar with the idea of a pointing stick, picture a very small joystick near the center of your keyboard. This joystick is able to move your mouse speedily and, with practice, surprisingly accurately, all without moving your hands too far from the normal typing position.

Update: As pointed out by readers, Lenovo has once before offered the little-known ThinkPad Chromebook X131e with a pointing stick cursor, making today’s ThinkPad C13 announcement not the first but actually the second. We’ve updated the post to reflect that fact.

While Lenovo has long offered Chrome OS devices in their ThinkPad line of laptops, they were long unable to offer a Chromebook with the series’ distinctive “TrackPoint” pointing stick to move the cursor. As noted by The Verge back in 2016, the reason for this had to do with Google’s own strict rules for Chrome OS hardware.

Another standout feature of this Chromebook is that it can be powered by an AMD Ryzen processor, being only the second Chrome OS device to do so after the HP Pro C645. Otherwise, the ThinkPad C13 Yoga is a fairly straightforward Chromebook, designed to accommodate both businesses and schools.

According to Lenovo, the ThinkPad C13 Yoga Chromebook Enterprise will be available for purchase “shortly,” with models starting as low as $579.