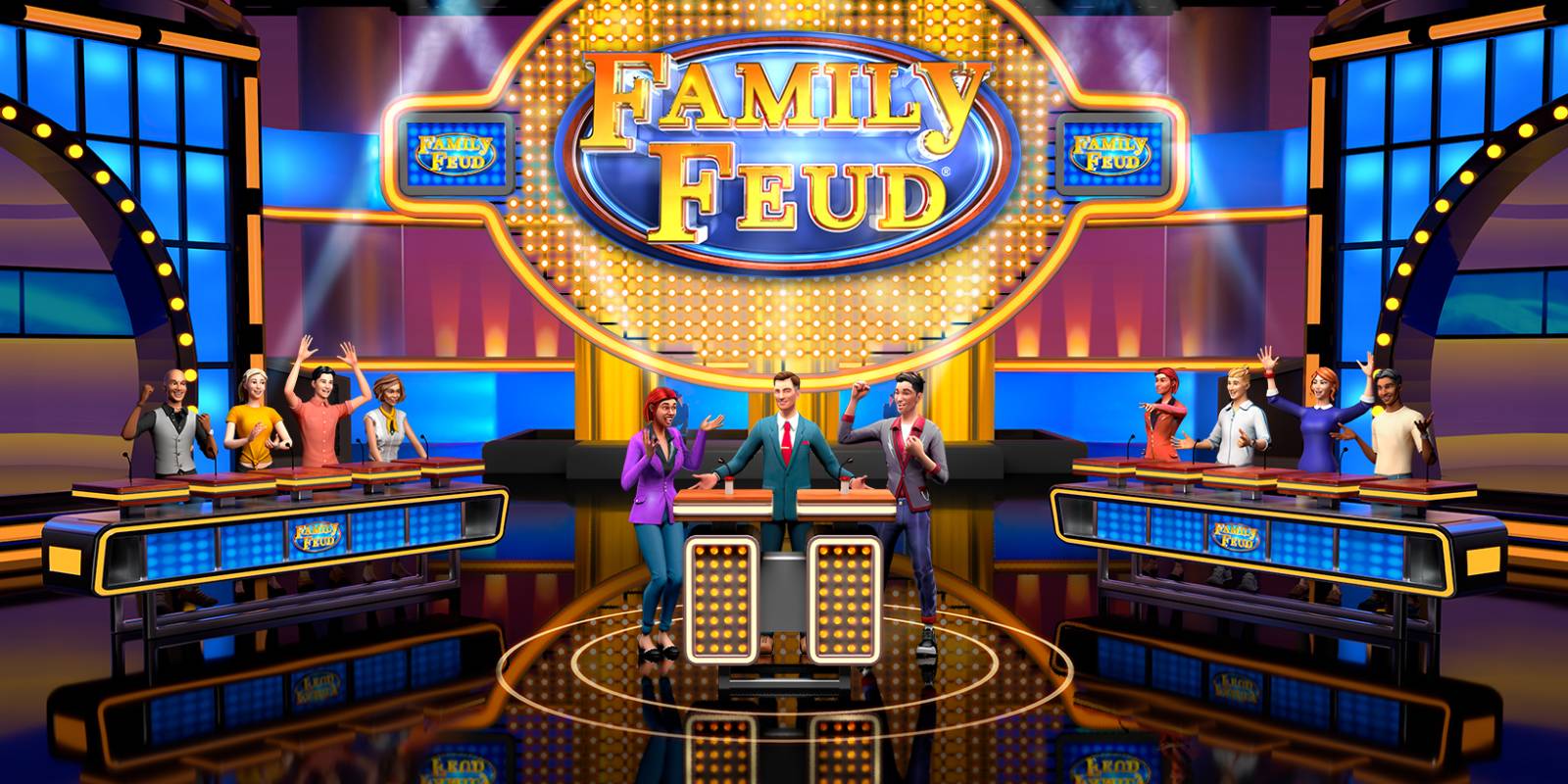 Ubisoft has been one of the biggest supporters of Google Stadia to date, and another new game is on its way. In about a month, Family Feud is headed to Google Stadia.

Announced today (via StadiaSource), Ubisoft has revealed that it’s making a digital version of the hit game show Family Feud. The game pulls from 1,500 actual surveys that were on the show. Up to 10 players are supported in two teams through either online or local multiplayer. The game even features a dedicated experience for streamers.

Family Feud allows players to answer over 1,500 official Family Feud surveys and compete with up to ten players in two teams, online and through local multiplayer, with exciting new features:

Of course, this is far from the first classic game Ubisoft is making a digital version of. Beloved board games such as Monopoly and UNO both debuted on Stadia and other platforms by the publisher, and Family Feud seems like it will deliver a similar experience.

Family Feud arrives on Stadia, Nintendo Switch, Xbox One, and PS4 on November 12. Pricing is unknown.