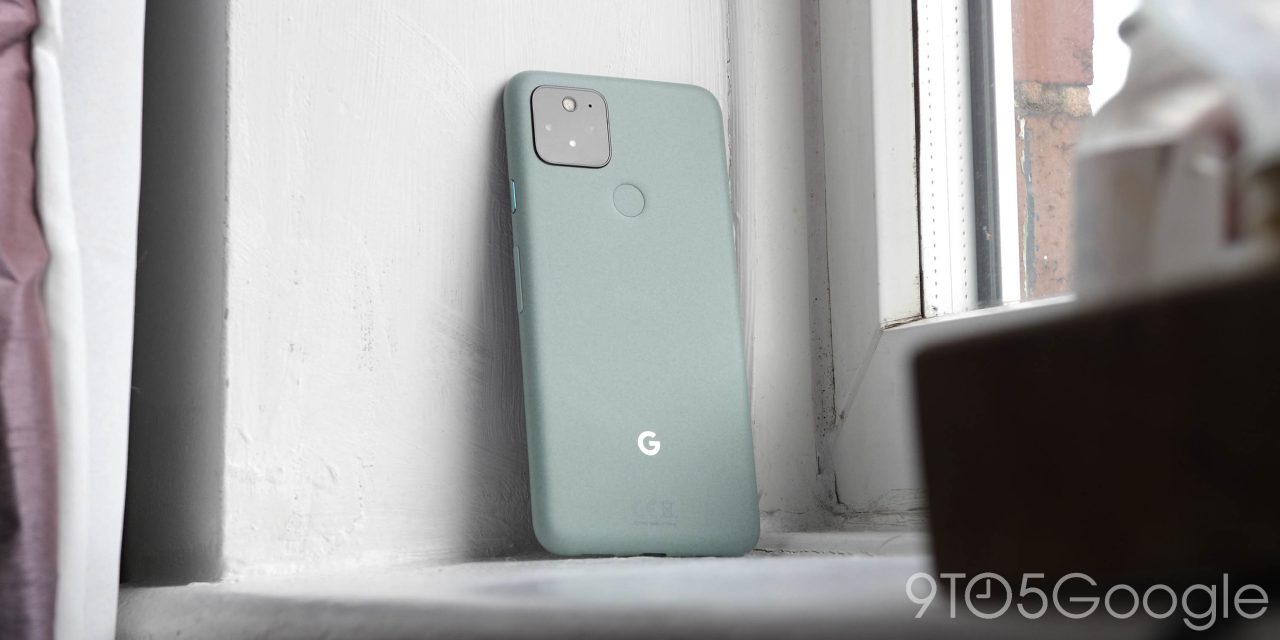 Even though it was expected, the newly released Pixel 5, Pixel 4a 5G, and Note 20 series have officially joined the ARCore support list.

As COVID-19 struck, there was a huge uptick in interest in augmented reality, thanks to Google’s pocket zoo mimicking 3D Animals. Support is available to a lot of devices, but Google maintains a list of “officially” supported hardware that ensures your experience is as seamless in AR services as possible.

The latest to join the list of supported hardware are some that you’d expect, including the recent late-2020 Made by Google duo, Samsung’s latest flagship hardware, plus the incredibly interesting LG Wing. Unfortunately, the removal of support for Google Playground from the Pixel 4a onward does mean that you won’t be able to add effects in your camera app.

However, you can still take advantage of the increasing ARCore-powered AR objects and animals within Google Search, or even add some impressive 3D filters to your photos and video using apps like Google’s own Arts & Culture — which lets you actually become classic artwork.

As we mentioned, the list of devices supported is constantly increased, but official ARCore support has been confirmed for the Pixel 5, 4a 5G, and several other handsets by dedicated support pages. You can check out the full list of new additions below:

The latest inductees mean that all Pixel devices from the OG Pixel right through to the Pixel 5 now include ARCore support, while there are no flagship Samsung devices missing from the list either.