Future Pixel phones will not include Playground AR stickers, starting with Pixel 4a 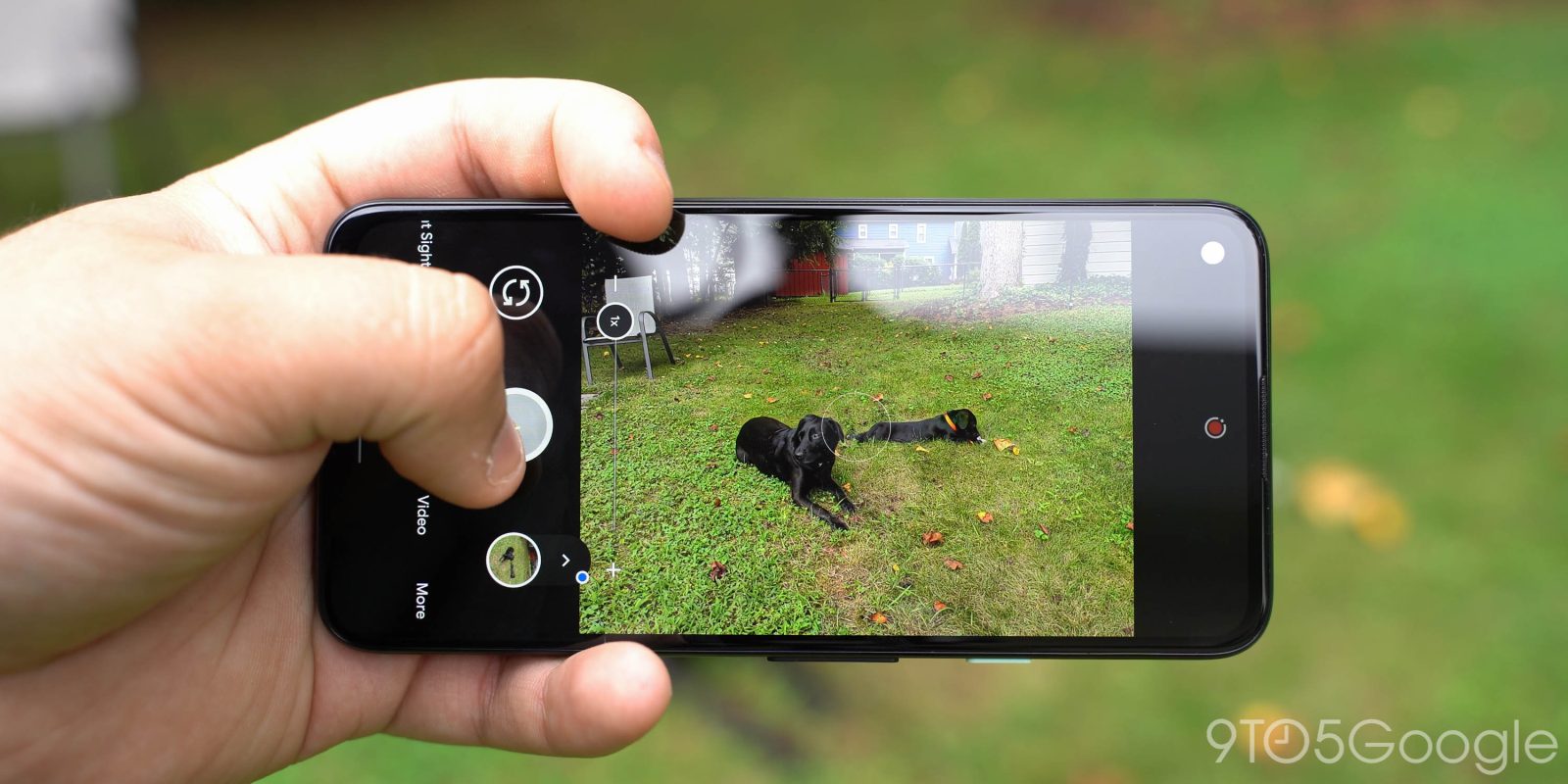 Since 2017, the Google Camera app has been home to fun AR stickers that let you liven up photos and videos. Later rebranded to Playground, Google is dropping support for these Playmoji characters on future Pixel devices, starting with the Pixel 4a.

The “Playground” mode is missing on the Pixel 4a. It no longer appears when swiping over to the Google Camera’s “More” tab. Users were previously taken to a separate interface where tapping the stickers button to the left of the shutter slides up a sheet with several tabs. Under “Playmoji,” you can browse and download available packs.

Once installed, you tap to overlay in your viewfinder. Some characters, especially in selfie mode, automatically react to what’s in the scene and your gestures. Meanwhile, you can also place animated 2D stickers, as well as floating signs with custom messages.

Google confirmed to us today that Playground’s absence on the Pixel 4a is intended. You can oddly install the Playground app, but nothing will happen.

Moving forward, future Pixel phones will no longer feature Playmoji. In a statement, the company reaffirms its commitment to the underlying ARCore technology and “great AR experiences.”

We’re continuing to bring ARCore and its latest features to Pixel 4a and the many other ARCore-enabled devices. Playground will still be supported on earlier Pixel devices and we’ll focus our efforts on building great AR experiences that serve a much wider audience.

Playground will remain on existing devices that launched with AR stickers, like the Pixel 4, 3a, and all earlier Pixels. It’s also available for some LG and Motorola phones as of last year.

Moving forward, Google says its focus is on “AR experiences that serve a much wider audience.” This is presumably in reference to the wildly popular 3D animals in Google Search. Leveraging ARCore, it’s available on most modern Android devices, iPhones, and iPads.