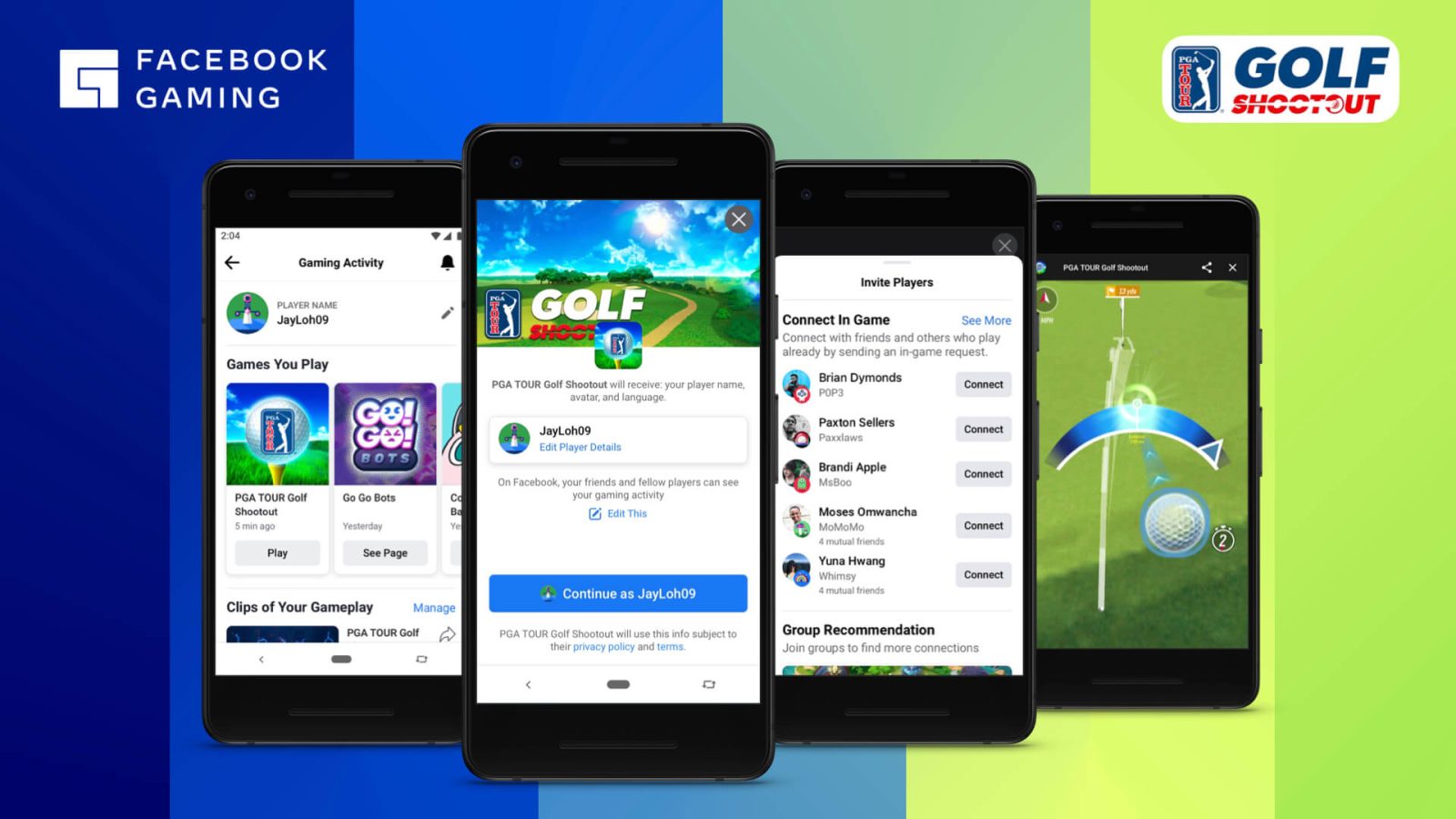 Over the past two years, the cloud gaming space has become steadily more crowded with options from Nvidia, Microsoft, Google, and Amazon. The latest player in the cloud gaming market is Facebook Gaming, announcing today the ability to stream Android games to your device via Facebook.com or the Android app.

While the grand promise of cloud gaming is to replace the need for dedicated game consoles or an expensive gaming PC, Facebook is taking an alternative approach to start. Instead of partnering with publishers of AAA games and streaming those sorts of titles right off the bat, Facebook is putting a focus on its existing library of free-to-play games. More specifically, Facebook Gaming’s “Instant Games” is expanding from simple Flash and HTML5 games to include full Android games streamed from Facebook’s cloud servers.

For now, Facebook is well aware of the challenges of cloud gaming such as input lag, data consumption, and the need for efficient video codecs. To compensate for its current streaming technology, Facebook Gaming is sticking primarily to “latency-tolerant” Android games like Mobile Legends: Adventure. While the list will expand to include action and adventure games next year, the full list of available games as of today consists of only five games:

Given the focus on free-to-play games, which are primarily funded by advertisements, it’s perhaps not too surprising to see the reverse is also true. Facebook has announced that this game streaming tech will be used to create ads for games on Android and iOS streamed from a cloud device, with developers being able to craft special APKs for that purpose.

While these ads are set to come to iOS, Facebook’s full cloud gaming capabilities on iOS just like Google Stadia, Amazon Luna, and others. While Facebook has voiced intentions to launch these games on iOS, they’re unable to do so through the Facebook app for iOS under the current App Store policies. Similarly, the company mentions “there are limitations to what we can offer on Safari [for iOS].”

The move to cloud streaming is just one of the many ways that Facebook has been making its mark in the gaming space over the last few years. In 2018, the social media giant launched Facebook Gaming as a new streaming competitor to Twitch and also served as a successor to Microsoft’s Mixer when that service shut down back in July. Facebook also owns virtual reality company Oculus as of 2014, which just recently released its latest headset the Oculus Quest 2.