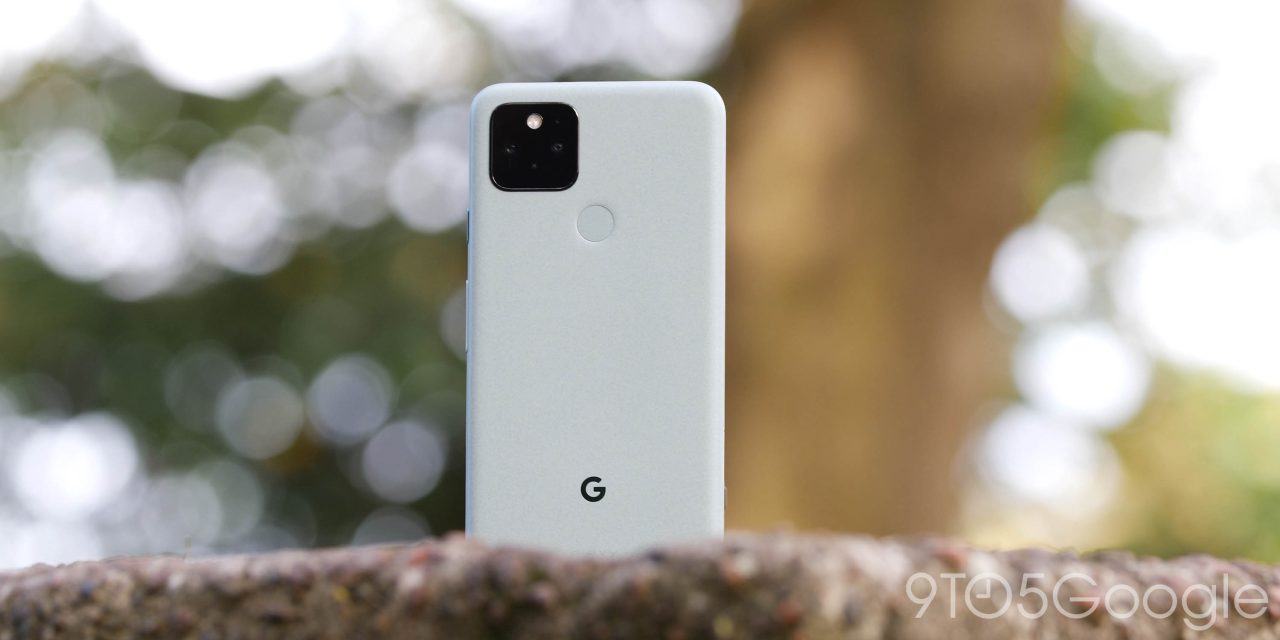 Since launch, the Pixel 5 and the soon-to-release Pixel 4a 5G have made you choose between using either Dual SIM Dual Standby (DSDS) or a 5G connection, but that appears to be changing soon.

Since the Pixel 3a, Google’s phones have been able to use two SIM cards simultaneously, allowing for things like calls and texts through one carrier and a data-only line through another. To do this, you’ll need to use a standard SIM card paired with an eSIM downloaded to your Pixel.

This system, officially called Dual SIM Dual Standby, is currently limited on the Pixel 4a 5G and Pixel 5. Specifically, if both SIMs are enabled, you’re limited to connecting to 4G networks, as explained on Google’s own support page.

However, a code change has been posted today to the Android Open Source Project (AOSP) explicitly claiming to enable DSDS on 5G networks for “Bramble,” aka the Pixel 4a 5G. Though AOSP is open source and allows contribution from all developers, one comment explicitly states that this code came from Google’s internal Android code.

While the code change specifically calls out the Pixel 4a 5G, “Bramble,” we believe this ability to use 5G and DSDS together is coming to the Pixel 5 as well. This fall, Google released two separate phones, the Pixel 5 and Pixel 4a 5G, codenamed Redfin and Bramble, respectively.

Since these two phones have a great deal in common, using the same Qualcomm chip and the same camera sensors, Google uses a common baseline for the code of the Pixel 5 and Pixel 4a 5G. That common code is where today’s code change hails from.

As the code change is only just arriving today, owners of the Pixel 5 will likely not be able to take advantage of connecting to 5G networks in DSDS until December’s security patch at the very earliest.