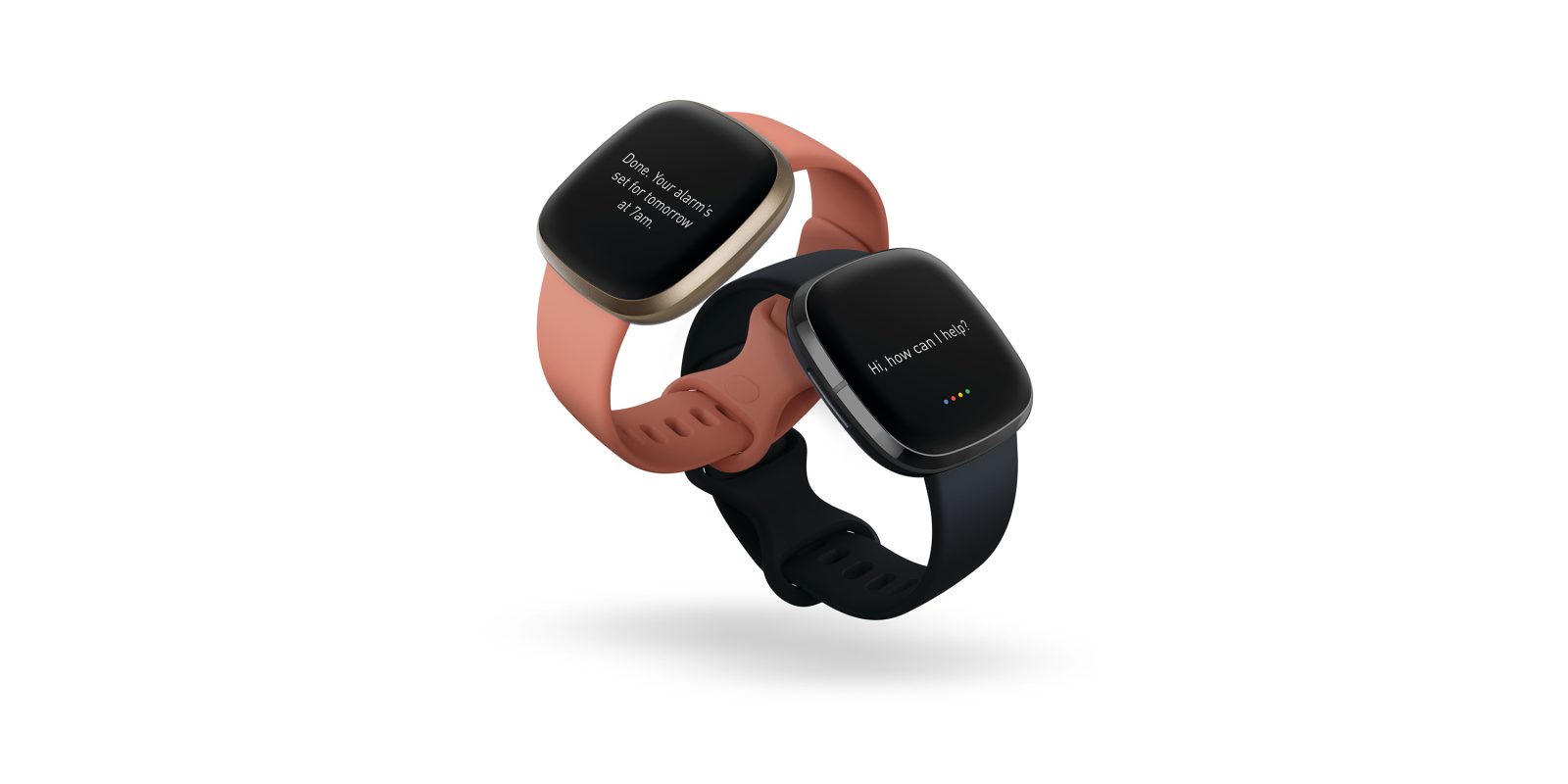 The latest Fitbit smartwatches offer a lot more when it comes to hardware, but on the software, they shipped a few of those features without taking full advantage of them. Starting today, Fitbit is rolling out a new software update to Sense and Versa 3 which delivers Google Assistant, improved blood oxygen readings, and more.

Fitbit OS 5.1 is on its way exclusively to the Sense and Versa 3, the brand’s latest smartwatch models. This updated software delivers on a few of the promises Fitbit made when these smartwatches first launched. That includes finally taking advantage of the onboard speaker.

Starting with this latest update, Fitbit Sense and Versa 3 will be able to receive phone calls and use the mic and speaker on the watch to handle calls from your wrist. Along with that, voice-to-text is now available for Android users when it comes to incoming text messages.

Finally, this update is also making big improvements to blood oxygen (SpO2) readings on Fitbit Sense and Versa 3. In its current state, SpO2 readings can only be done using a specific watchface and only when you’re sleeping. Now, readings will be taken automatically overnight regardless of what watchface is being used. Fitbit is also delivering seven new SpO2 watchfaces by the end of this year.

Fitbit OS 5.1 is rolling out to Sense and Versa 3 starting today in the United States. Fitbit Sense is available now for $329 and Versa 3 for $229.