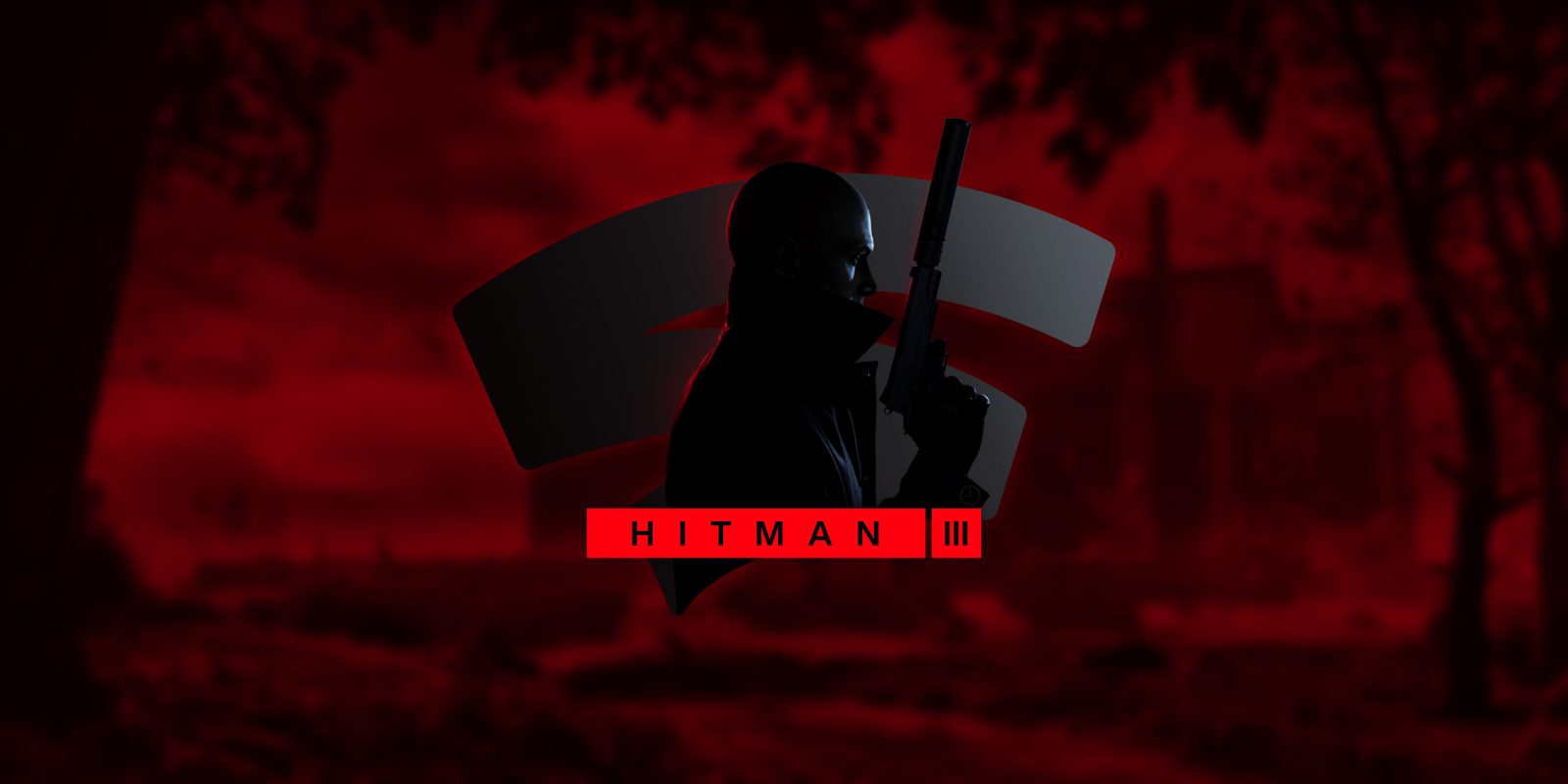 Essentially, State Share allows you to share a specific gameplay point with other players with the usage of a simple web short link. All current gameplay progress and in-game items are saved, meaning you can “clip” gameplay sections and challenge other players to take on your playthrough.

At present, this feature is only currently available in the Stadia-exclusive Crayta but is now set to come to Hitman 3 at launch. This means that you’ll be able to use the “full” State Share feature when playing as Agent 47 in the as-yet-unreleased Hitman 3.

Being a stealth-based title, the ability to create multiple links at various gameplay points will allow you to take on in-game challenges in multiple ways – opening up what amounts to potentially limitless gameplay scenarios and outcomes. Google believes that this could be a really big Stadia-exclusive feature within the Speed Running community:

If you had a huge speed running community, you could integrate State Share into your game and allow those who find a speed run video to challenge or race against the ghost of the gamer who posted the video.

As a predominantly single-player title, Hitman 3 will likely benefit from this added community-driven challenge element courtesy of the State Share feature.

We’ve done a deeper dive into its first implementation already, while Google has an explainer on how the option works – plus how it can be implemented by developers in their upcoming games. Hitman 3 is currently available for pre-order and will launch on January 20, 2021.