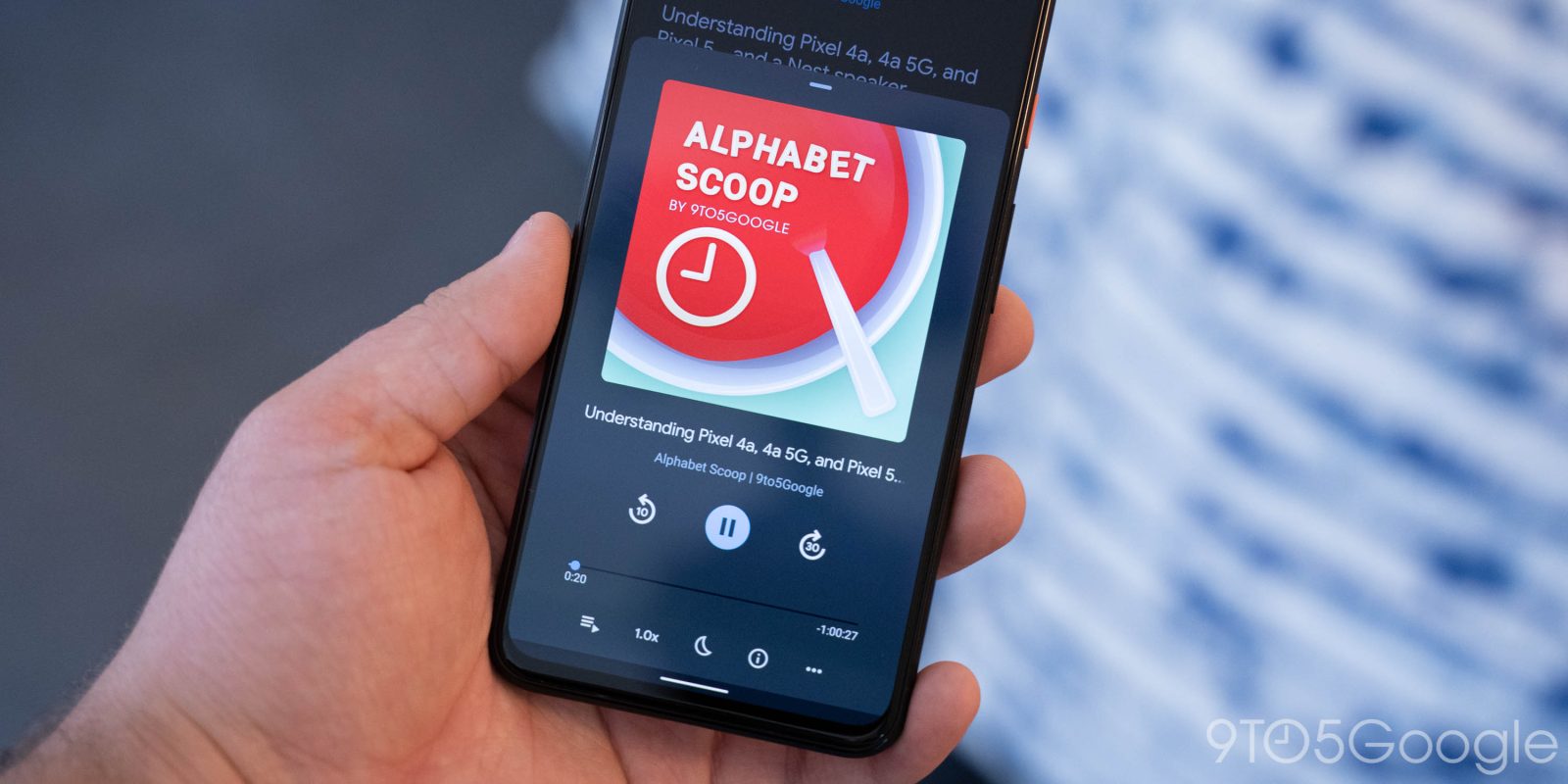 Considering that the Google Podcasts app is effectively an instance of the Google Search app, the dedicated podcast player has now hit an impressive 50 million downloads on the Google Play Store.

There’s no doubt that Google Podcasts isn’t the most featured-packed, nor is it even the best podcast player you can download on Android (or iOS). Heck, it’s probably not even an app that we can fully recommend when compared to the competition such as Pocket Casts.

Criticism aside, it’s a solid client for just listening to your favorite podcasts — which we all know are the 9to5Google Daily and our Alphabet Scoop shows…Over 50 million people have clearly decided that the Google Podcasts app is worth a download on the Play Store though (via Android Police), which is no easy feat for any developer, let alone Google.

The UI for Google Podcasts isn’t terrible, but we’d like to see some more features but one the whole, it is worth a download if you’re looking for a solid overall podcast client with a minimum of fuss and fanfare. The app has actually been around since 2018, meaning that it has taken a good couple of years to reach this milestone.

Back when it launched, it was particularly barebones. Now it has evolved into a competing application that does most things pretty well — including the ability to listen across mobile and desktop. Plus, you can even ask your Google Assistant to play your favorite shows and pick up where you left off.

You can download the Google Podcasts app from the Google Play Store and bolster that figure even further if you really want to.