Stadia dates set for Chronos: Before the Ashes, Gods Will Fall, Unto the End, more 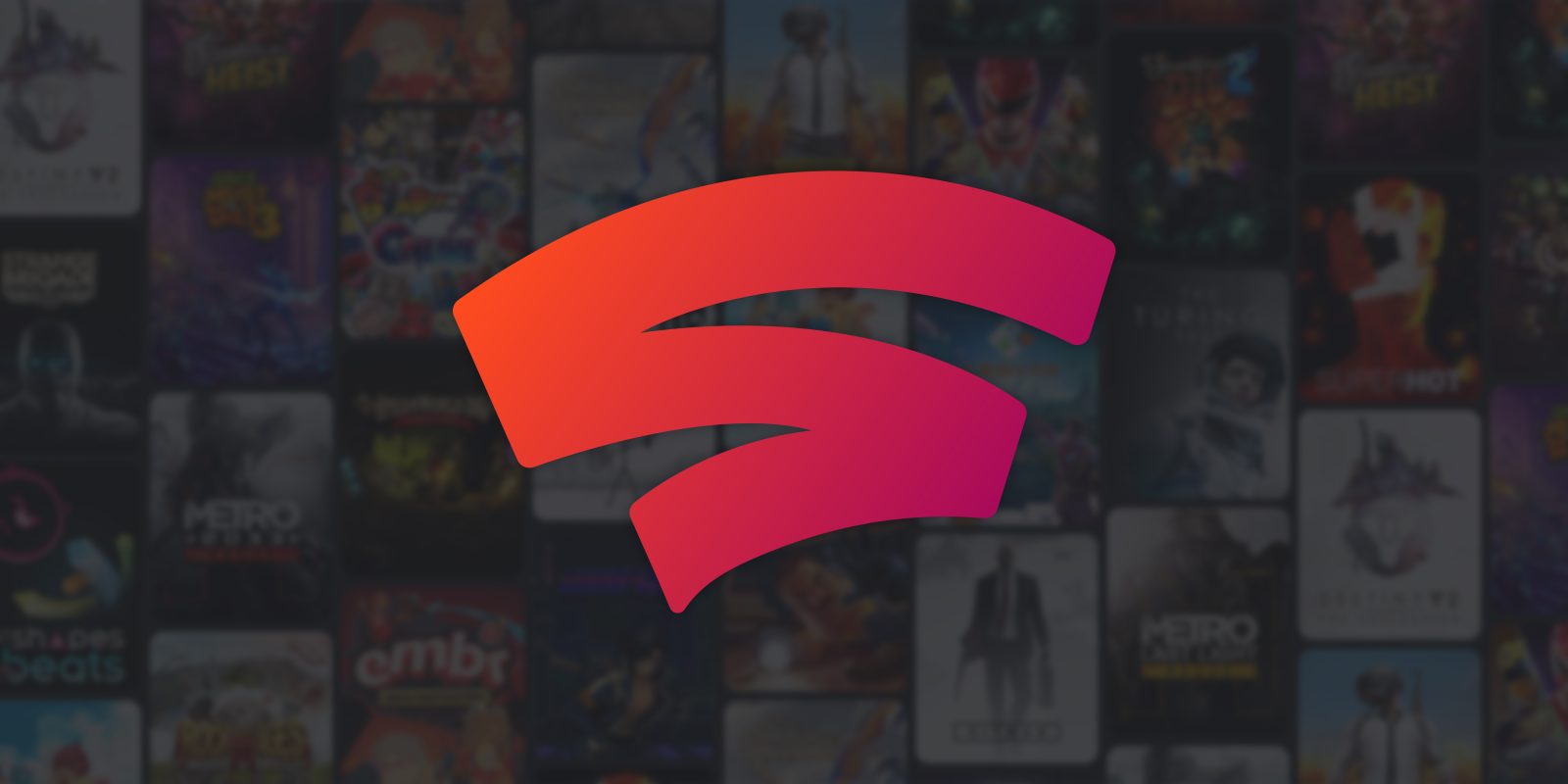 Google is on track to add a ton of games to Stadia over the next year or two, and alongside other announcements this week, the release dates for three new games — Chronos: Before the Ashes, Gods Will Fall, Unto the End, and Monster Energy Supercross 4 — have been confirmed.

Cutting right to the point, the releases for four new games have been confirmed for Stadia. That starts with Unto the End, an indie title launched on Stadia alongside Steam, Xbox, and PlayStation on December 9. The game has the style of a traditional platformer and sees players engaging in combat to survive and find their way home.

Unto The End is a challenging combat adventure game in the style of a cinematic platformer. The story is simple: Get home to your family. Master read-react combat in intense sword fights. Spot opportunities to trade and use items. An adventure told through your actions, how will you make it home?

Next, Chronos: Before the Ashes is headed to Stadia. The THQ Nordic-published title is a prequel to the hit Remnant: From the Ashes that launched in 2019. The game is set to be released on December 1, 2020, on Stadia, Steam, Switch, PS4, and Xbox One.

You will face the mysteries and the challenges — and the dangers — of the Labyrinth and carefully study the behavior of your enemies to overcome them. But don’t be afraid, in Chronos: Before the Ashes death is not the end but part of your hero’s journey.

On January 29, 2021, another indie game will be headed to Stadia — Gods will Fall. Alongside PS4, Xbox One, Switch, and PC, Gods will Fall sees players attempting to overthrow the “torturous rule” of the gods.

You Are The Last Hope For Humanity.

The gods’ torturous rule over humanity has lasted for millennia. Bent on cruelty and suffering, they demand to be served with blind worship through an oath of fealty pledged from every man, woman, and child. To those who don’t submit to the gods’ will; a slow and merciless death awaits.

Experience the brutal trials of a venturous band of warriors in their desperate plight to sever the gods’ callous grip on humanity. Every man and woman who can muster a blade, having suffered the brutality of the gods’ reign for too long, will be called upon to form your clan of 8 Celtic survivors and rise up to take on the legions of horrific beasts and minions that dwell in each of the gods’ hellish realms.

Finally, Monster Energy Supercross the Video Game 4. The latest installment of the series will launch on Stadia on March 11, 2021. The game will feature a revamped career mode and more.