Spotify for Android is working on local music playback 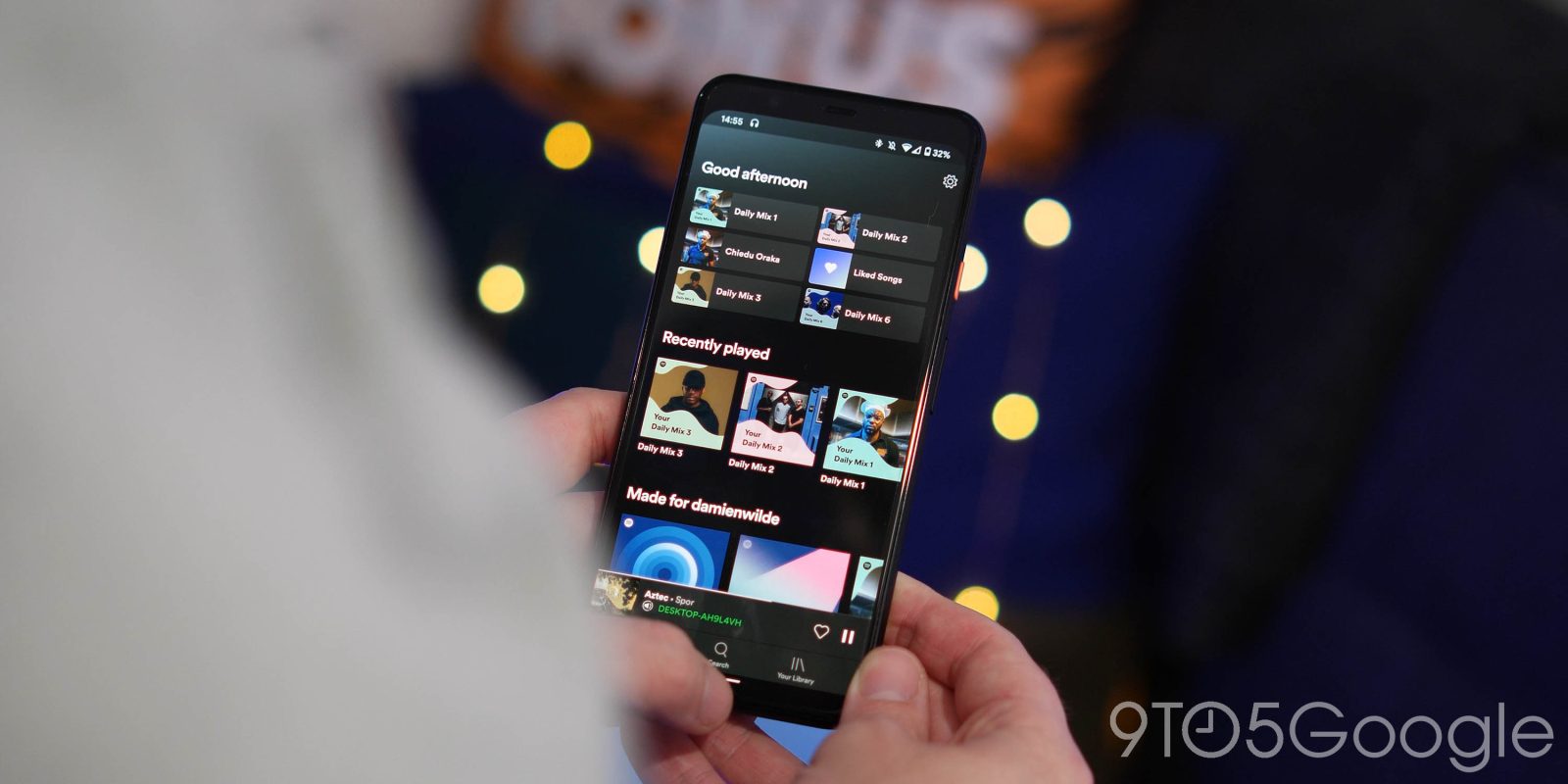 Streaming music is what most people do nowadays, but local files can help fill in the gaps and pull from a library you spent years curating. Now, Spotify for Android is preparing to finally add support for listening to local music on your phone.

Jane Wong discovered a new option being developed for Spotify’s Android app which allows users to import audio files locally stored on the device so they can show up in your Library. It’s unclear if this is an all-in or granular approach, but in either case, it’s exciting.

Currently, personal MP3s are only available on Spotify through the desktop app with the ability to sync songs to your device. That feature is only available on Premium accounts, though. Those who have tried it, too, claim that it’s a bit unreliable.

This change also notably comes right after Google pulled the plug on Play Music. While YouTube Music is an adequate replacement, it is lacking quite a few features that have some users looking for alternatives, and Spotify is one of the best. Now, Spotify is making it much easier for users to get on board with their local files, that is as long as there’s enough storage on the device. It’s also unclear if Spotify will be able to cast local music from the app.