Google fully shuts down Play Music around the world 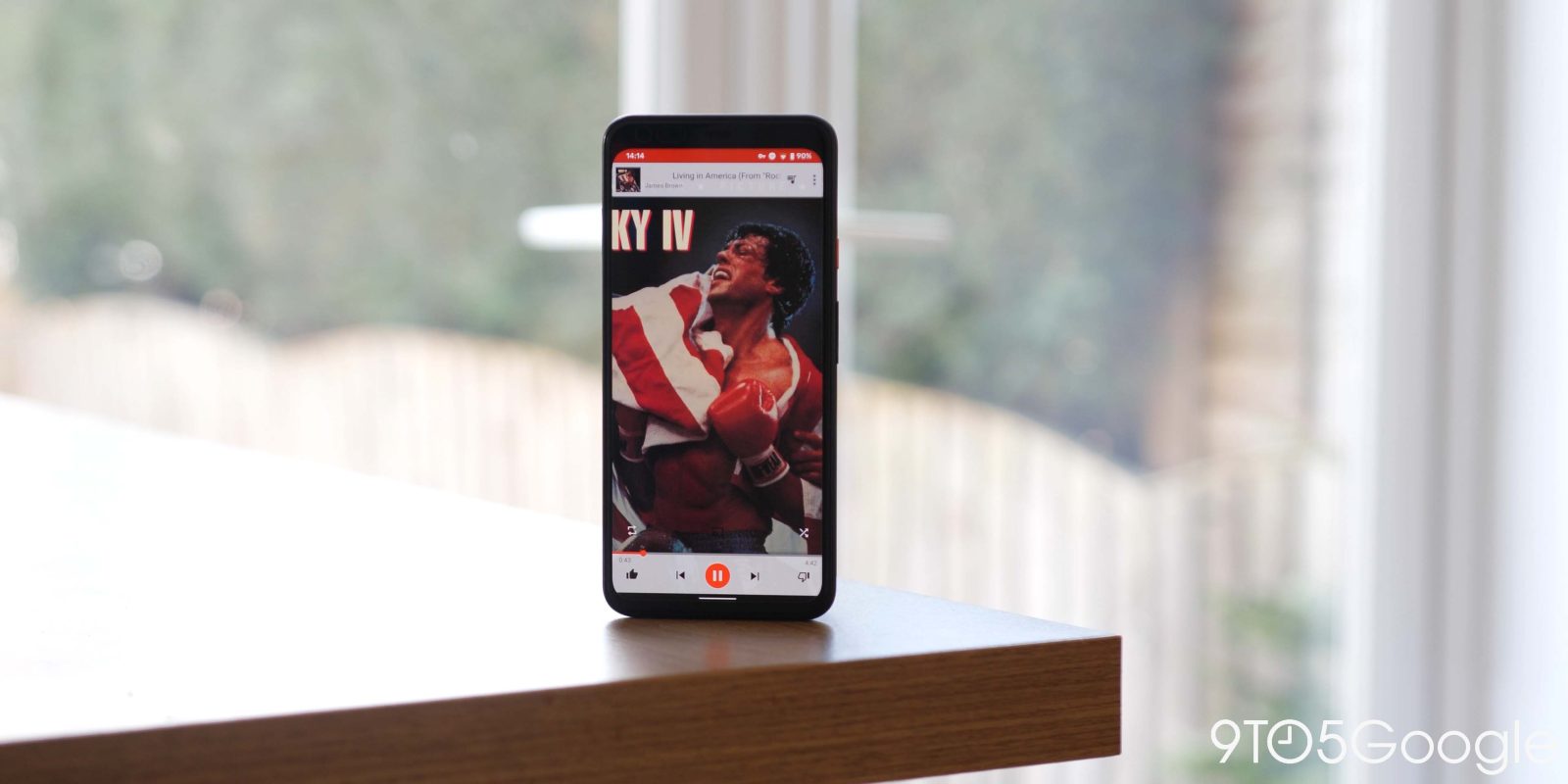 Google started shutting down its legacy streaming service around the world in October. Google Play Music is now officially dead for all users.

Visiting music.google.com or the Android and iOS app today will direct you to a “Google Play Music is no longer available” page. The main option is to “transfer your account and library, including playlists and uploads” to YouTube Music.

Today’s move looks to be the final, all-encompassing shutdown and differs from the staged deprecation that only began in late October.

Overall, the process kicked off in May when Google allowed Play Music users to transition to YouTube Music through a new transfer tool that brought over uploaded content, playlists, and other content recommendations.

The next major event was the worldwide shutdown of the Play Music store to buy individual songs and albums. Afterward, the streaming service became unavailable on Assistant speakers and Smart Displays, while the Wear OS client is following suit.

Now that Google Play Music is dead, all eyes are on YouTube Music. Users have until the end of this month to transition to the new app or download their uploaded data. By next year, that library information will be gone.

The replacement offering continues to add a slew of new features, including a Quick picks carousel to generate a radio station and “activity bar” to customize Home feed recommendations. Other recent additions include: