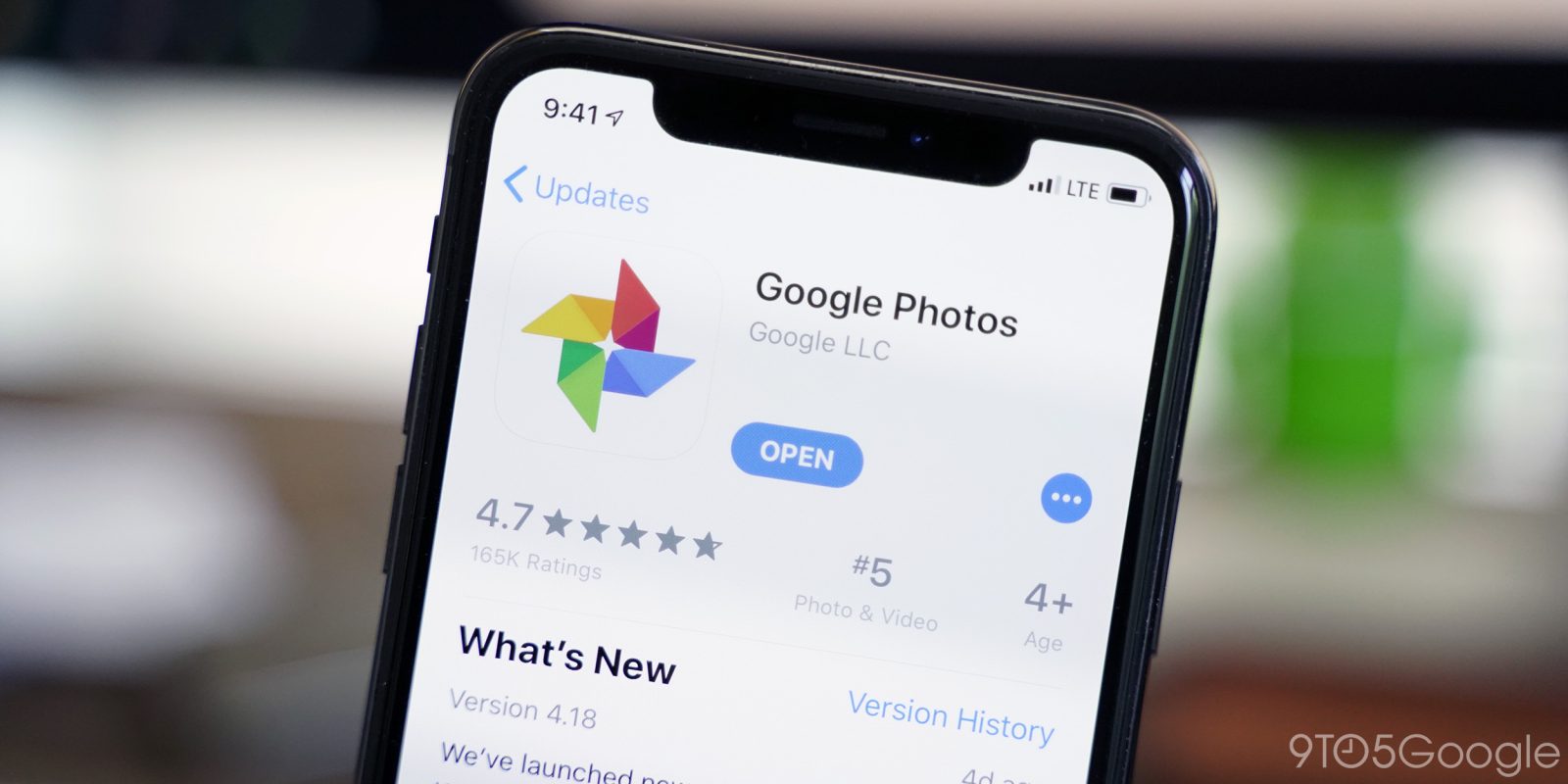 After recently hitting the 5 billion download milestone on Android, Google Photos is looking to target the other side of the mobile OS fence with some new features. For those using an iOS device, Google Photos now offers the ability to sync your liked content with Apple Photos.

While Google Photos is cross-platform, it’s hard to fully utilize it on iOS due to certain restrictions put in place by Apple. If you’ve ever used an iPhone or iPad and do opt to try and use Google Photos exclusively, you’ll likely find that you have to juggle Apple Photos in there too for proper library management.

As spotted by the team over at Android Police, that juggling procedure might not be quite as necessary as Google Photos has picked up a toggle to syncing your liked or “favorites” from Apple Photos when backing up your library. This might be especially useful if you have multiple Apple devices at home and, therefore, different devices saving liked images.

Tip: You must use an iOS device for this feature.

I’m personally not yet seeing the option on my own iOS devices — including an iPad and iPhone — with the latest Google Photos updates already installed. It could be that this option is rolling out via a server-side update but official support pages suggest that this may not be the case. Let us know if you get the option on your device down in the comments section below.