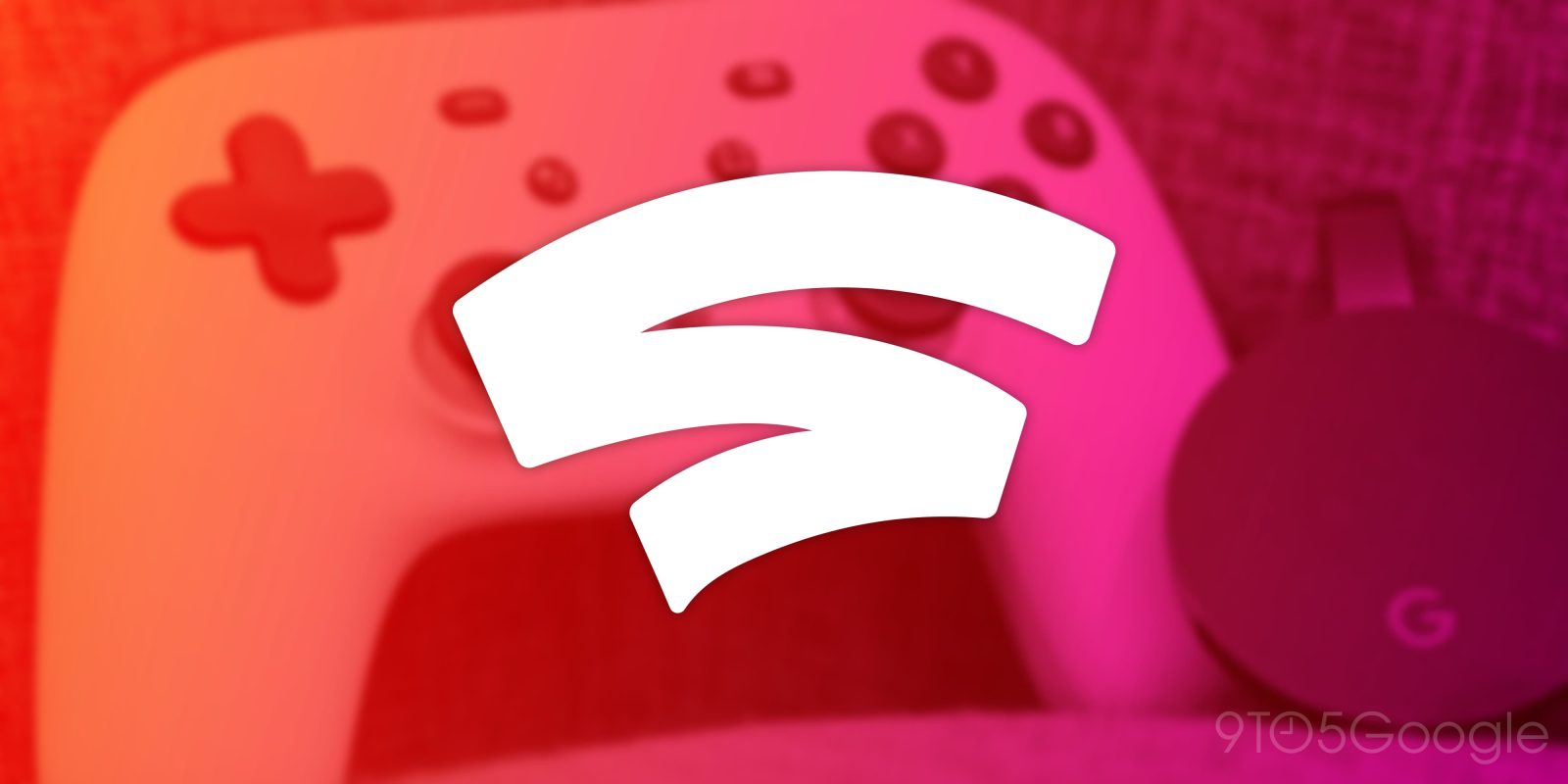 Yesterday was one of the biggest days in gaming of the year between the release of Cyberpunk 2077, and arguably more importantly, the Game Awards 2020. Here are all of the announcements from the Game Awards that Stadia players should know about.

Tchia is a story-driven, open-world adventure game that sees players taking on the role of a character by the name of Tchia. She has the special power to take control of any animal or object in the game. The game is inspired by New Caledonia, the small Pacific island where the game’s creators were raised.

Introducing Tchia, a tropical open-world adventure. Climb, glide, swim, and sail your boat around a beautiful archipelago in this physics-driven sandbox. Use Tchia’s special ability to take control of any animal or object you can find, and Jam on your fully playable Ukulele. A game inspired by New Caledonia.

No specific release date has been set for Tchia, but the game will launch only on Stadia and Steam.

Coming in March 2021, Disco Elysium: The Final Cut will expand the 2019-released RPG from PC/Mac to consoles and Google Stadia. The updated version of the game brings new voice acting as well as more playable content from the original release.

Wanna find your true self? Follow the symphony of voices, seek out the new skin, and pursue your political visions to wild new heights in Disco Elysium — The Final Cut on PlayStation and PC/Mac in March 2021.

We’ve known for a bit that the upcoming game Outriders is heading to Stadia, but now we’re getting more details. The co-op shooter RPG is coming to Stadia “later in 2021” following the February launch on PC, Xbox, and PlayStation.

Planning on surviving the savage future of Outriders? Better follow the mantras: Cover is for Cowards. Powers on Tap. Kill to Heal. Think Aggressive.

You can check out the latest trailer for Outriders on YouTube.

In other exciting news from Game Awards 2020, Ark: Survival Evolved which is soon to debut on Stadia is officially getting a sequel. While no release date or platform announcements have been confirmed this early on, the game will feature Vin Diesel and… well that’s pretty much all we know about the game for the time being.

Unfortunately, the game will be a console exclusive to Xbox at launch, meaning it likely won’t come to Stadia for a while, but the door isn’t completely closed.

The upcoming strategy game Humankind will be available at launch on Google Stadia in April, and now, the developers have released a new trailer about “Lucy.”

Game Awards 2020 also saw the debut about the next expansion for Elder Scrolls Online, a game which launched on Stadia earlier this year. The next chapter of the game will be released on January 21, 2021.