YouTube Silver Play Button: What is it and how do I get one? [Video] 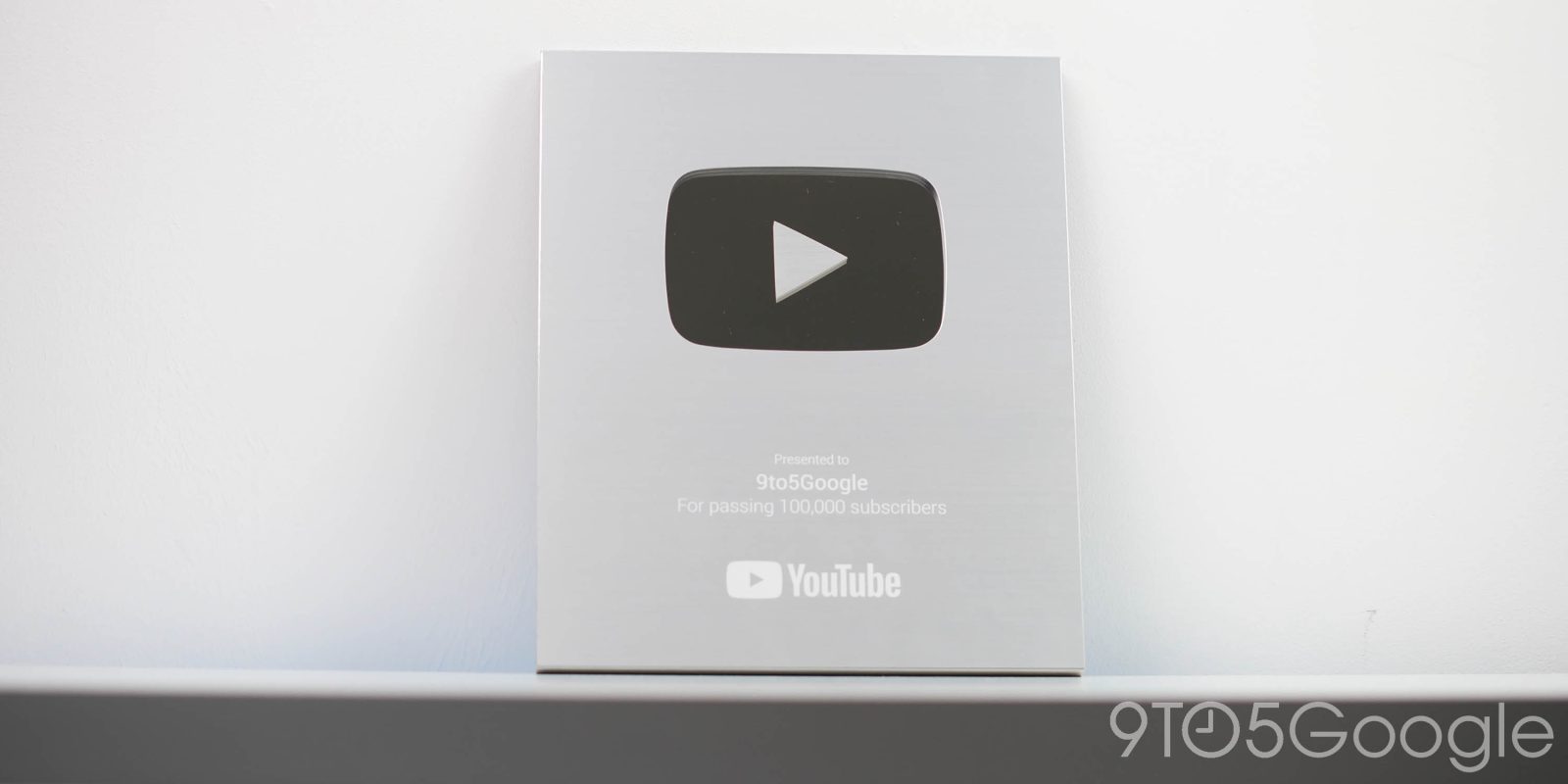 YouTube has a few physical awards that it gives out to creators for achieving certain milestones. The first on the ladder of these physical plaques is the YouTube Silver Play Button, but what is it, why is it awarded, and how do you get one?

To celebrate hitting certain subscriber milestones, YouTube offers Creator Awards. These can sometimes just be a “congratulations” message, but others give you access to things like YouTube Studio space in select cities across the globe. You’ll need a minimum of 10,000 subscribers to access these dedicated locations, though.

However, when you hit what YouTube considers “major” milestones, you can be eligible for actual, tangible plaques that denote these accolades. The official name is the “YouTube Creator Awards,” but you’ll often hear them referred to as YouTube Play Buttons almost everywhere online. Effectively, they are just a gift from YouTube that helps recognize creators and channels for growing their own brand.

At present there are only three “official” tiers for Play Buttons, and although this might be disappointing to hear, even the lowest award requires a large subscriber base to receive:

Realistically, most channels will ever attain the YouTube Silver Play Button, let alone the Gold and Diamond tier rewards. This puts almost extra precedence on the “most attainable” in the form of the entry-level Silver accolade. The 9to5Google YouTube channel has surpassed the limits required for the Silver Play Button — so we’re well placed to confirm the application process, what the award entails, and just what you get in the box.

So how do I get one?

Reaching 100,000 subscribers is more common than you might have thought, but it’s still rare. To get your own Silver Play Button from YouTube, it’s not as simple as just hitting that rather high milestone, either. So atop reaching that 100K figure, you’ll need:

Reach those basic requirements? Well, there’s another condition to receiving an award that might be notable, as you can’t have a channel that solely re-hosts content created by others (for example, uploading old TV shows). The process of applying requires:

This is all depending on when you apply for your Silver Play Button on the YouTube Creator Rewards website. A unique code will arrive in a notification within the YouTube Creator Studio, but often you may need to contact YouTube support to ensure that this has not been lost or delayed. But with all of that in place, the unique code can be used on the Creator Awards redemption website.

When accepted, it takes anywhere from one to six weeks to get your Silver Play Button, which will be heavily determined by where you live.