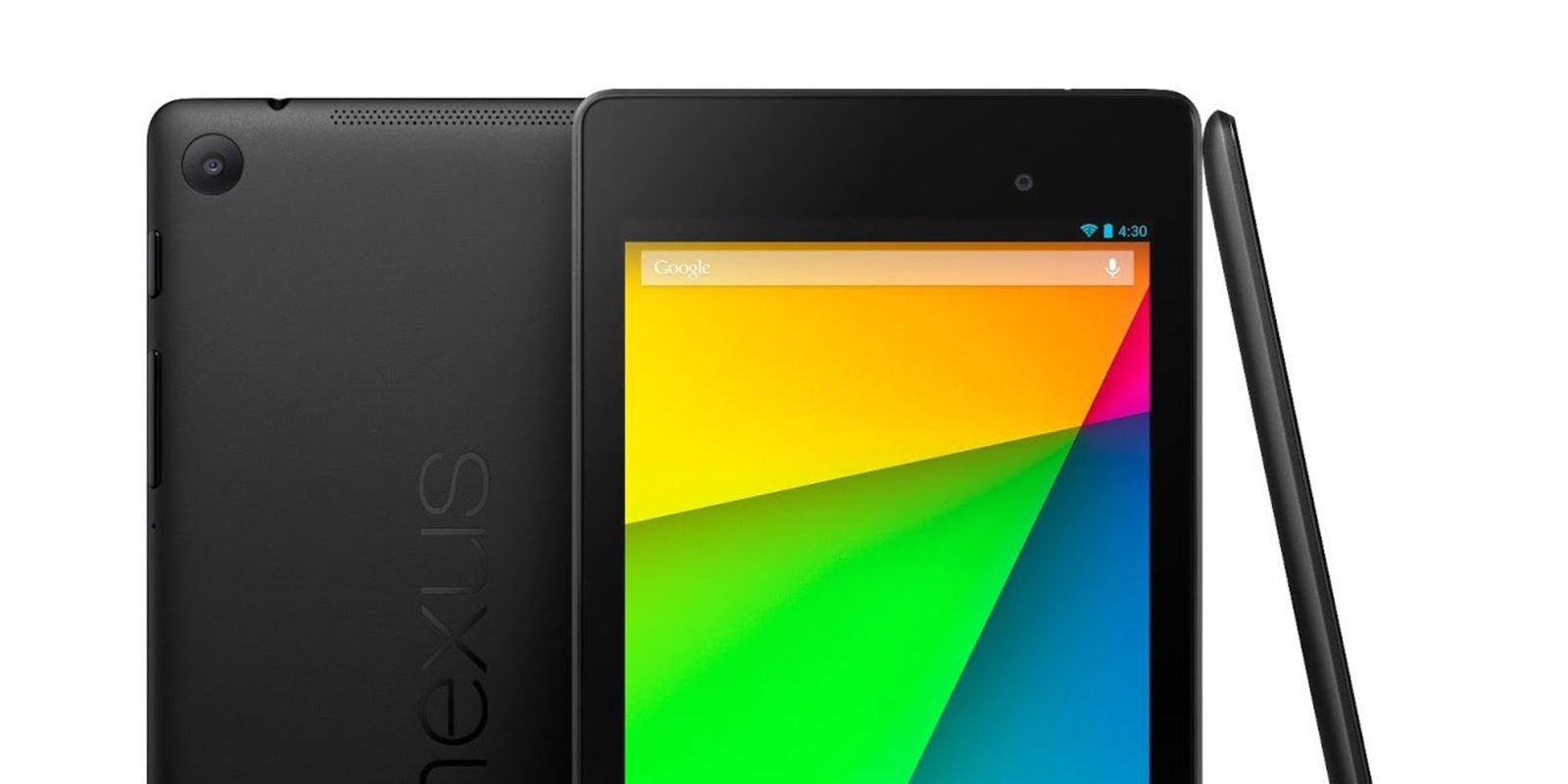 The life of a smartphone or tablet can be greatly extended with the help of a custom ROM. And now those with the Google Nexus 7 (2013) can now get a taste of Android 10, as the tablet has gained official LineageOS 17.1 support.

Google’s classic affordable Android tablet isn’t the only device to be added to the latest Lineage supported list. The 2013 Nexus 7, Samsung Galaxy Tab S6 Lite (Wi-Fi), and Moto Z3 Play are now all part of the official support list for LineageOS 17.1 (via XDA):

As a way of increasing the lifespan of your aging Nexus 7, LineageOS 17.1 should breathe new life into the once great tablet. However, given the severely weak — by 2020 standards — internals, we’re not entirely sure if it’s worth bothering.

That said, if you have any of the trio of newly supported devices, you’ll open up a word of customization that simply doesn’t exist in the “stock” Android versions running on each piece of hardware. Given that OEM support for the Moto Z3 Play has now stopped, it’s a great way to keep these two pieces of tech running somewhat smoothly and securely.

Considering that the Tab S6 Lite was only released earlier this year, we’re not sure why you’d want to slap LineageOS 17.1 on it, but if you can deal with One UI, then we can see this being a solid solution. If you’re still using a now 7-year-old Nexus 7 beyond the basic, we have to commend your efforts. It will be interesting to see just how Android 10 even runs on such outdated hardware, but it’s not an experiment that we’d be happy to attempt.