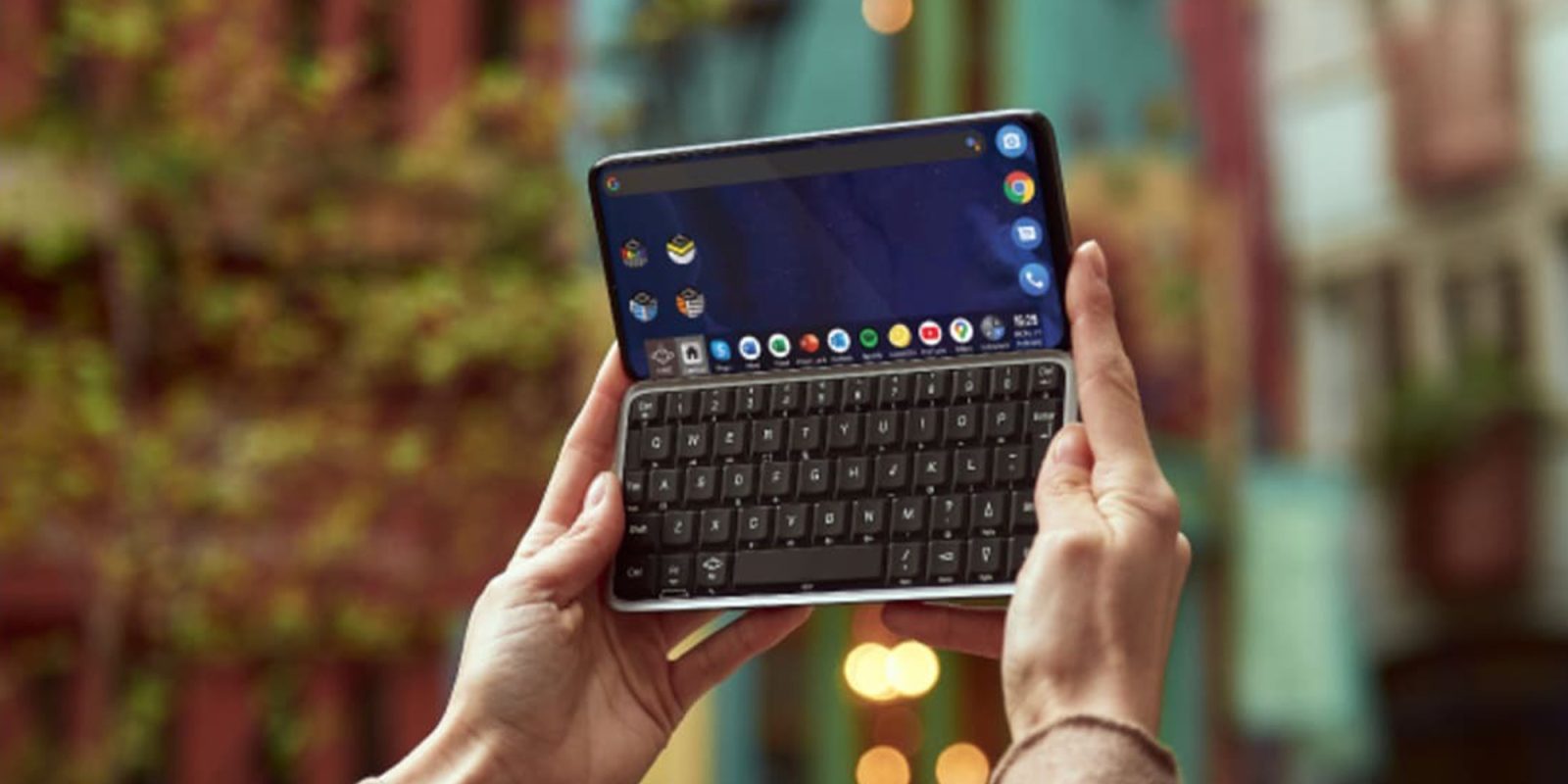 [Update 01/15]: Those that have even a passing interest in Android devices with QWERTY keyboards will no doubt have an eye on the Astro Slide. However, it’s worth noting that some changes been confirmed by Planet Computers due to the COVID-19 pandemic (via Liliputing)

Initially, the device was set to utilize the MediaTek Dimensity 1000 chipset, but in an update post on the original IndieGoGo page, the firm has confirmed that due to a lack of available chipsets, it will now be bumped down to the 5G-capable Dimensity 800. RAM is getting a bump from 6 to 8GB though, which might prove more beneficial in the long term.

One pain point might be the battery, which has seen a dip from 4,000mAh to 3,500mAh. Plus with the downgraded chipset, there is no support for Wi-Fi 6e, of BLE audio streaming. However, the lower-powered Dimensity 800 chipset might make up for these shortfalls.

The front-facing camera has also been bumped from 5-megapixels to 13-megapixels. Making these changes not all that bad as they could have been. As a result of these changes and pandemic-related delays, the Astro Slide is now expected to arrive in backers hands around June 2021.

If that all sounds a little too good to be true, well, we have some potentially bad news. The very unique device is currently seeking backers on its official IndieGogo page. However, the proposed specifications definitely look pretty promising.

The 6.53-inch Astro Slide is set to rely on the MediaTek Dimensity 1000 chipset with built-in 5G-connectivity. It will also come with 6GB of RAM, 128GB of microSD expandable storage, two nano-SIM slots, eSIM support, and a 48-megapixel rear camera.

Interestingly, it isn’t set to come with a selfie camera, and will also ship with Android 10 in what looks like a vanilla-like flavor. Clearly, the signature addition here is that slide-out keyboard. Planet Computers has designed a unique “RockUp” sliding mechanism that allows you to slide the screen off the keyboard completely. This lets you use the phone as a mini laptop of sorts.

The benefit here is the form factor, as you can get a similar experience already with a separate Bluetooth keyboard. However, the all-in-one form factor definitely harks back to the early PDA days, when smartphones were more of a business accessory than an everyday piece of tech.

Planet Computers is no stranger to this form factor, having created a number of similar PDA-inspired smartphones in recent years — including the Gemini. The firm has pinned a March 2021 release date for the Astro Slide at an early-bird price of $491.