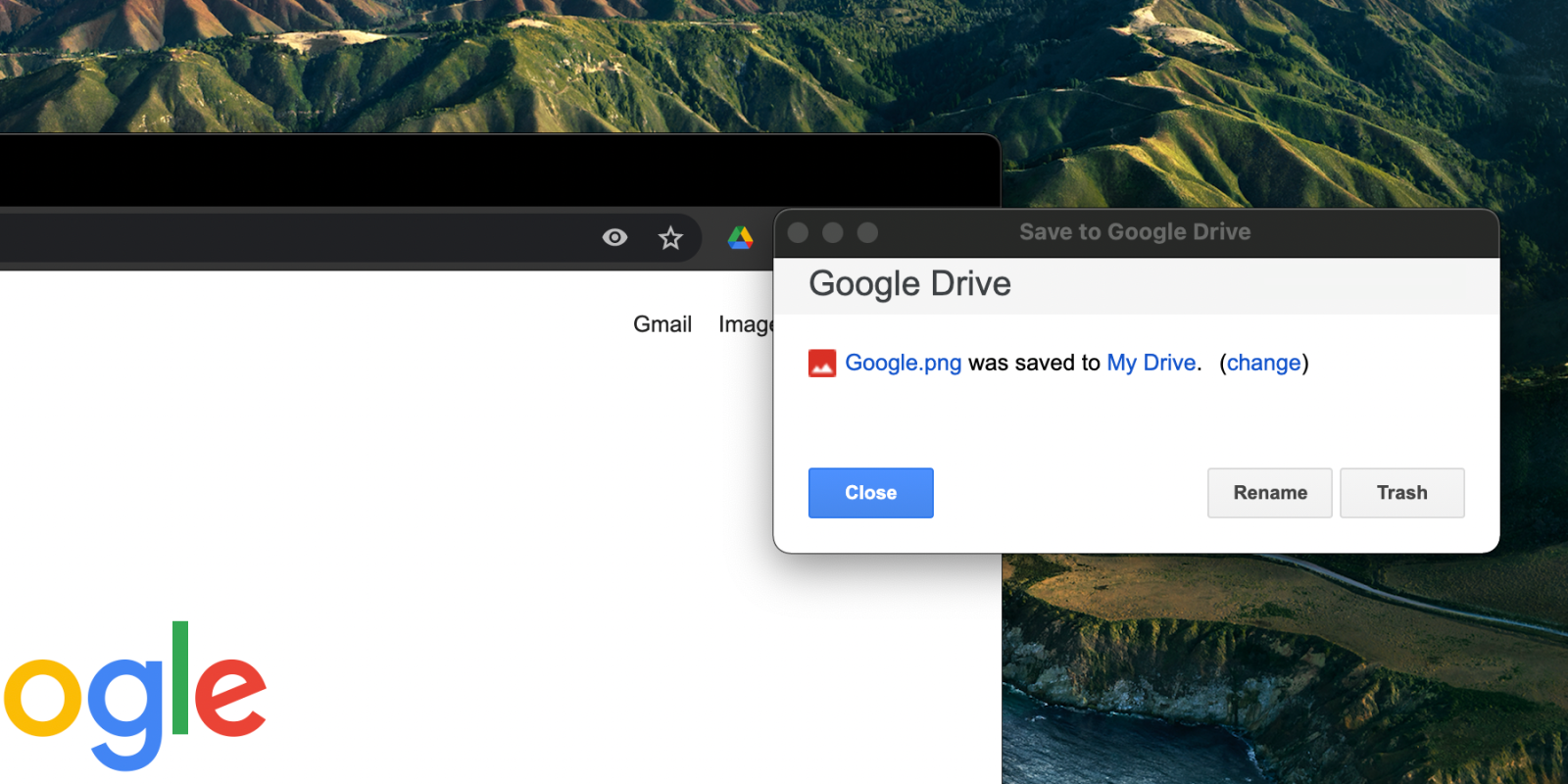 On the first of this year, Google Cloud Print shut down after 10 years. An associated capability that lets users print a PDF copy of a web page and have that file automatically upload to Google Drive was also supposed to be deprecated. However, the feature is now living on in the ‘Save to Google Drive’ Chrome extension.

When printing a page, Chrome’s print dialog has long offered two options that don’t involve a physical printer. “Save as PDF” stores a local copy, while the “Save to Google Drive” destination takes that file and automatically puts it in Google Drive.

With the deprecation of Cloud Print, Google announced that the latter option, which provides a streamlined workflow, was also being removed from Chrome. As an alternative, the company’s migration documentation just told users to save the PDF and manually upload using drive.google.com, or the desktop apps (Backup and Sync or Drive File Stream).

However, this feature is now going to live on through the Save to Google Drive Chrome extension. That tool was updated to version 2.3.1 just last week with “bug fixes,” and:

Allows for the printing of the current page from Google Chrome to Google Drive, as a PDF. Note: Currently Google Chrome provides this feature natively, but this native feature will soon be replaced fully by this Chrome Extension’s similar feature.

Once installed, “Save to Drive” will appear in the print “Destination” dropdown for a workflow that’s unchanged from before (and is still natively active today). Google now lists this alternative on the main help document detailing how Cloud Print is no more.

This Chrome extension also lets users save links, images, and other media.