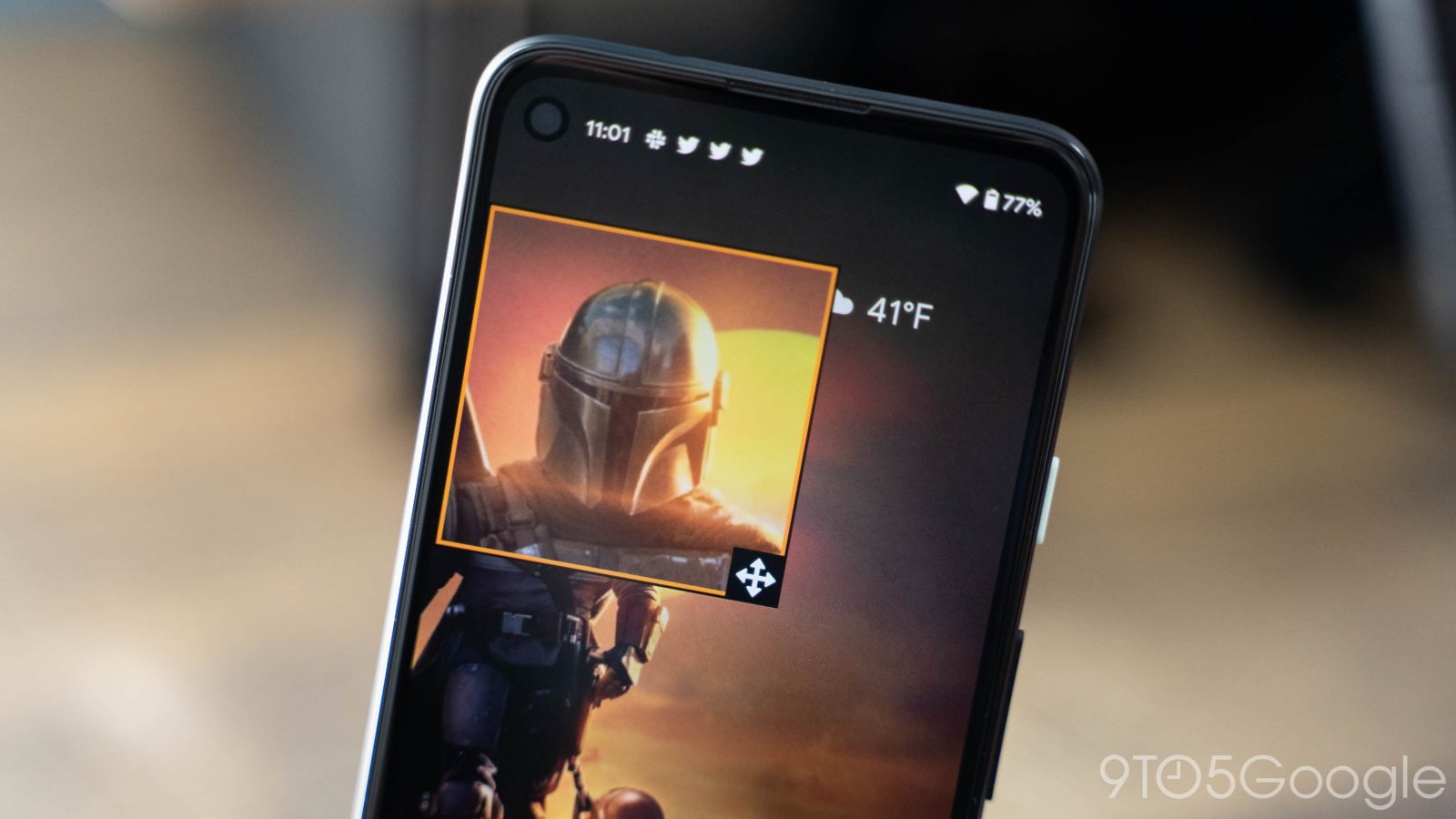 Android 12 makes a couple of tweaks to accessibility features, such as adding a new quick toggle for reducing screen brightness. Another adjustment made with Android 12 is to the long-available magnification feature that now has the ability to zero in on a specific portion of the display.

Starting in Android 12, users will be able to use magnification on either the entire display, as has always been available, or just a small portion of it. This works with a floating window that can be moved around on the display to magnify a certain area. It’s a little tricky to get set up, but it works very well after you get the hang of it.

The floating magnification window in Android 12 is a square that can be moved to focus on specific parts of the display, regardless of the app you’re in. As you reach the corners and sides, you can continue to slide your finger to focus on the edges of the display.

Of course, you can still use traditional full screen magnification on Android 12, even switching back and forth between the two on the fly.