Android 12 DP1: You can now edit any image with the Markup tool meant for screenshots 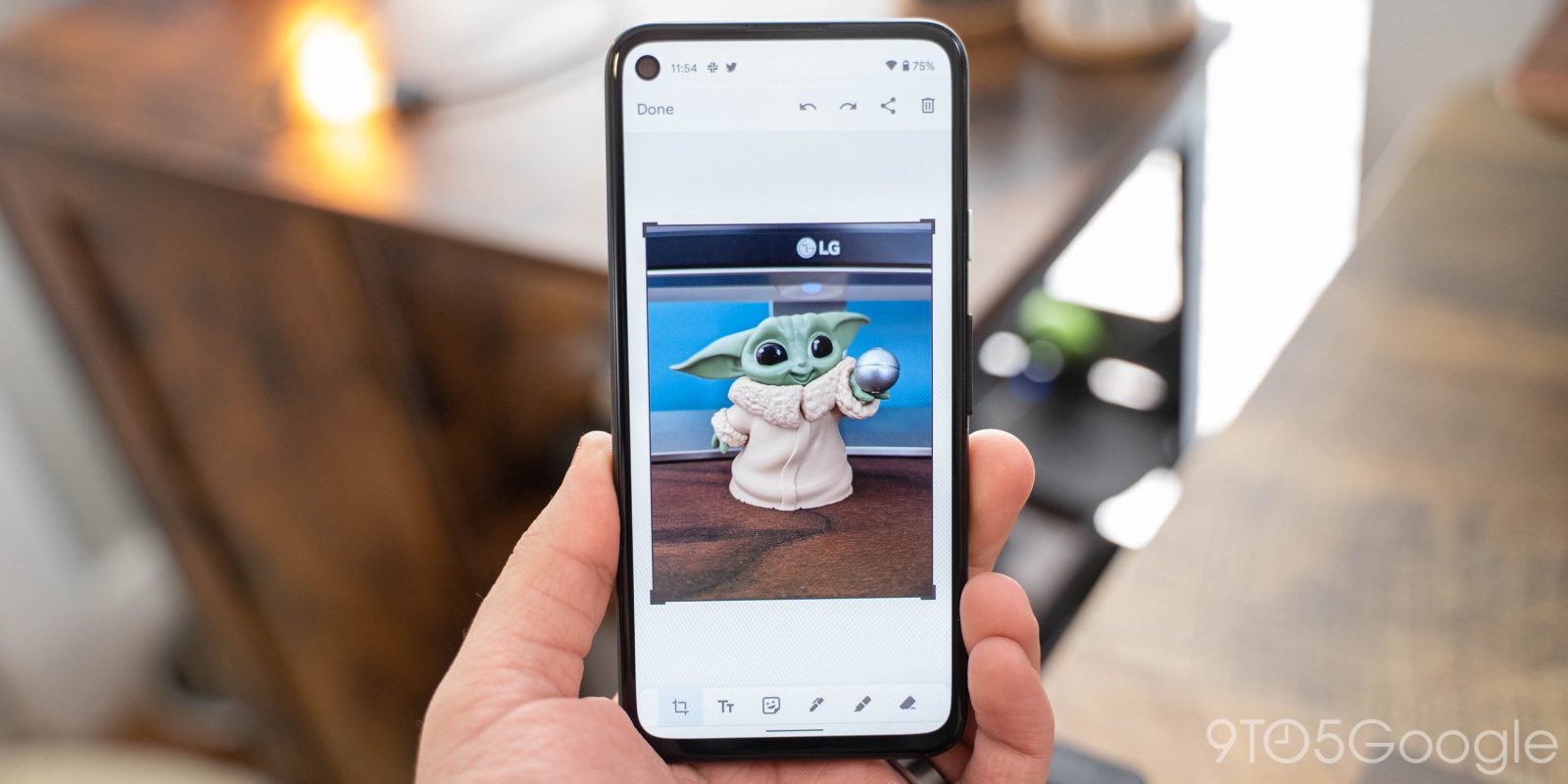 Google added a useful photo editor to Android 11 designed for editing screenshots, but in Android 12, it’s getting an expansion. Now, in Android 12, you can use the Markup tool to edit any photo.

In Android 12 DP1, you can “share” any image to the Markup editor, regardless of where it comes from. This includes photos taken on your smartphone’s camera as well as those downloaded from apps or the web. To import that photo into the editor, there’s a new “Edit” button in the share menu, as pictured below.

Once a photo has been imported into Markup, the screen will rotate to match the orientation of the photo. You can then draw, crop, rotate, add emoji, or add text to the image. When your edits are complete, you can share the photo, delete it, or hit “Done” to save it to your storage.

The ability to edit any photo isn’t the only change to the Markup editor in Android 12. When editing screenshots or pictures, you can do more than just crop, rotate, and draw. You can also add emoji and text to the image.