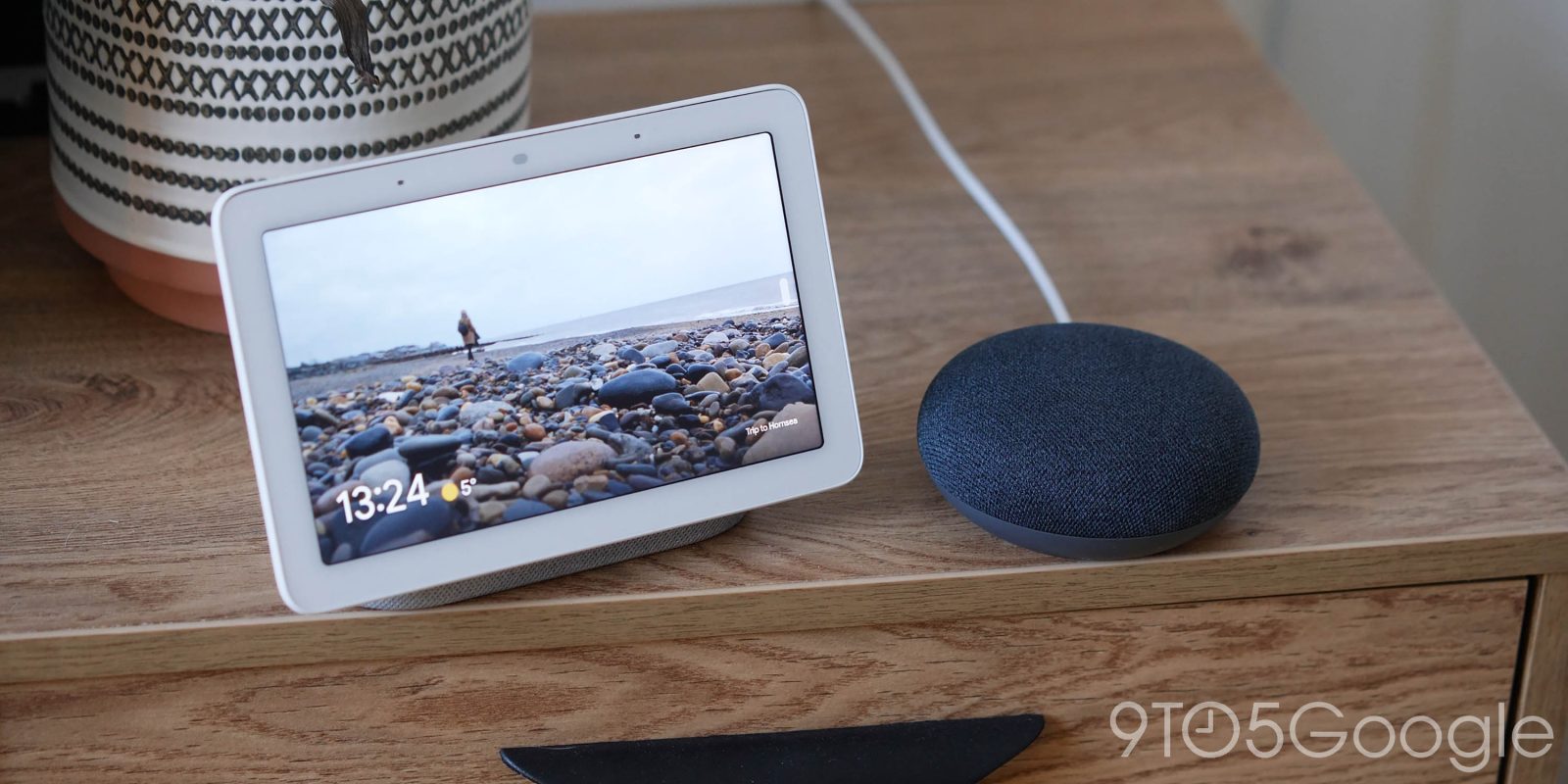 One of the biggest bonuses with the Spotify mobile app has always been the ability to cast audio from a “free” account to your Google Assistant-powered speakers and Smart Displays. A recent, quietly made change means that this privilege is now only reserved for Premium account holders.

[Update]: It appears that this was in fact a software bug and should now be resolved. We are still seeing issues with being able to cast content from the iOS app but it looks as though the Android build of Spotify is now fully able to cast audio – including podcasts – to Google Assistant-powered speakers and smart displays.

It’s not clear when this change was made, but now if you try to launch a podcast or playlist, then “cast” to any Google Assistant speaker or Smart Display in your home, free account holders will be greeted with a “Premium only” notice beneath each device in your home.

This might be understandable if you are an avid music listener, but for podcasting, this is quite a sly move from Spotify, as it limits just where you can listen to certain Spotify-exclusive podcasts. We have tried to cast various playlists and podcasts from a Spotify Free account with the same roadblocks.

A workaround to casting limitations is to directly link your Spotify Free account within the Google Home app and then asking to play a specific playlist or podcast. This is a workaround that appears to work for now, but let’s hope that it too is not unceremoniously removed in future. There is no mention on Spotify’s own Support Pages (1) that the cast feature is limited to Premium accounts as yet.

If not, you’ll be forced to upgrade to the $9.99 per month Premium tier if you want to cast from your smartphone to a Google Assistant speaker or Smart Display. It’s a frustrating limitation that may end up working in Spotify’s favor, but it is a shady move not to forewarn or at least allow specific content from being streamed to speakers you already own. The $14.99 Premium Family option might provide a better value option for up to six simultaneous users.